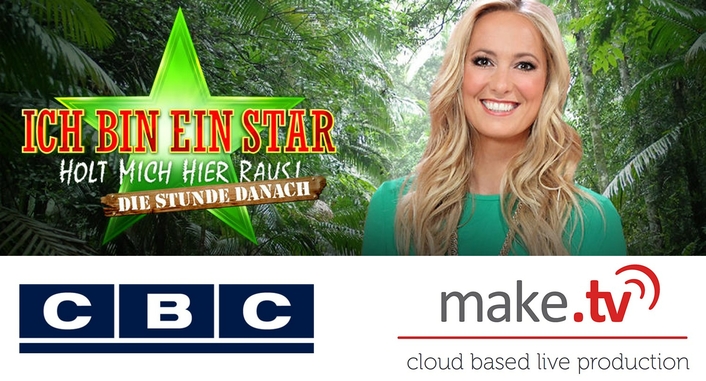 Live Video Cloud to be used to setup and manage remote live feed contributions for Germany’s ‘I’m a Celebrity... Get Me Out of Here - the Hour After’

Make.TV, a division of LTN Global, used by leaders in news, esports, sports and entertainment to handle live video in the cloud, has today announced that Germany’s Cologne Broadcasting Centre (CBC) will be deploying Live Video Cloud for its popular nightly live talk show, ‘I’m a Celebrity... Get Me Out of Here - the Hour After’.  CBC will use Make.TV’s cloud solution to simplify the show’s production management by streamlining remote live video contributions from guests across the world. The show is being broadcast across the country’s leading free-to-air channels RTL and RTL Plus from the 11th to 27th of January 2020.

CBC is part of Mediengruppe RTL Deutschland and provides production to several television channels including RTL and RTL Plus. Following the popularity of ‘I’m a Celebrity … Get Me Out of Here!’ (Ich bin ein Star - Holt mich hier raus!) RTL  recognised the potential of running an after-show and began to produce and broadcast the ‘Die Stunde Danach (The Hour After)’ programme from the Cologne studio in 2018. Last year the live nightly talk show attracted on average of 2.29 million people. 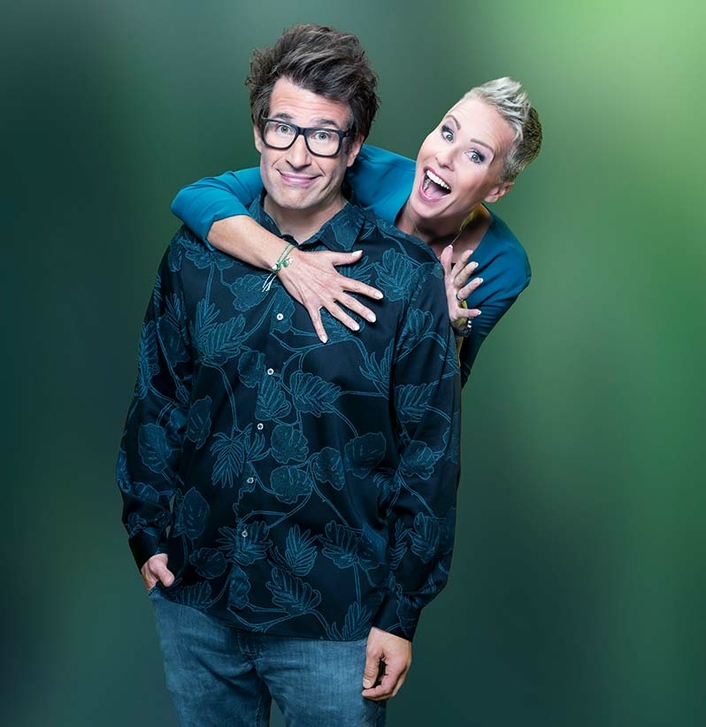 In The Hour After, three celebrity guests provide exclusive insights into what is happening with the contestants. Using Live Video Cloud’s Web Real-Time Communications (WebRTC) feature, experts from various fields as well as friends and partners of the contestants will join the Cologne studio via a live feed to try to classify and explain the social behaviour of the participants. The transmission control of the multiple live streams will be managed by CBC’s editorial team in Live Video Cloud’s Multiview. 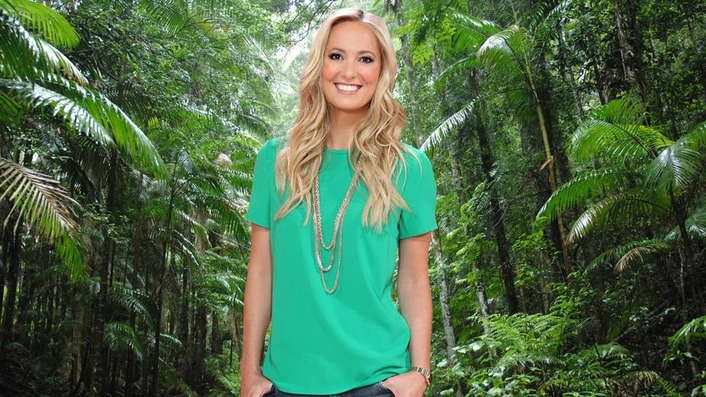 “By bringing in live feeds of friends, partners and family as well as field experts into the show’s format, we can provide our fans with exclusive insights into their favourite celebrities,” says Mido Fayad, Director Production & Broadcast Operation at CBC. “With Live Video Cloud, our production team simply has to send a URL link to remote participants to start a live video feed - this avoids the need for sending out SNG cars, disclose personal credentials by our celebrities or having participants download a dedicated app”. 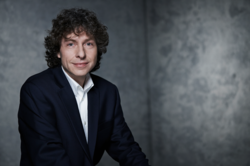 “This show has a very strong appeal in Germany and attracts significant viewership figures, so we’re pleased that our solution is being used for a crucial element of the show’s format,“ says Andreas Jacobi, co-founder and CEO of Make.TV. “This is a strong example of how cloud infrastructure is evolving production, giving operators an uncomplicated, flexible and a cost-effective approach to live video management without compromising on quality.”

Make.TV (https://www.make.tv/) is a global cloud software company enabling live and near-live content to be created and shared between creators, producers, programmers and advertisers with scale, speed and relevance previously not possible. Make.TV’s Live Video Cloud technology has been trusted by leaders in news, sport, entertainment and esports, including ESL Gaming, CBC/RTL, Swisscom and ARD/SWR. Make.TV is a division of LTN Global.