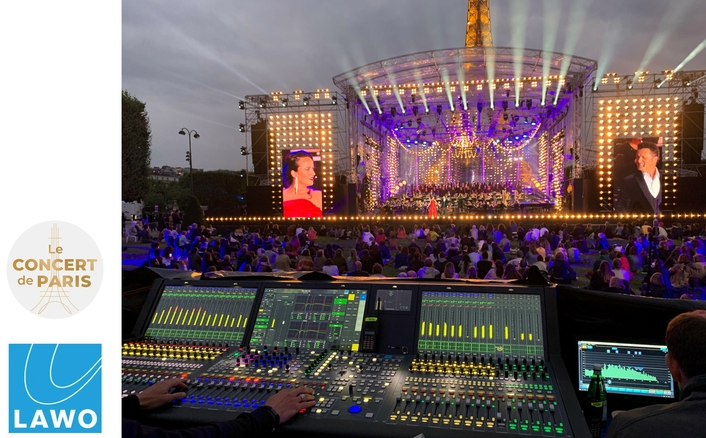 All of France marks the beginning of the modern French Nation each year on 14 July, with events taking place all over the country. Lawo mixing consoles provided the highest possible audio quality for the traditional Concert de Paris taking place on the Champs du Mars at the foot of the Eiffel Tower – Lawo’s seventh successive year serving both the live and broadcast sound requirements.

The FOH console used for the orchestra mix was a 48-fader mc²56 production console, whereas a 48-fader mc²56 took over the monitor tasks in a setup with a 16-fader mc² extender being used in order to allow social distancing between the two operators. Working over the Optocore fiber-optic network deployed by Radio France for the live sound system to connect the event’s mixing consoles and I/O systems, the Concert de Paris proved again to push the envelope with regard to audio standards and operating efficiencies. 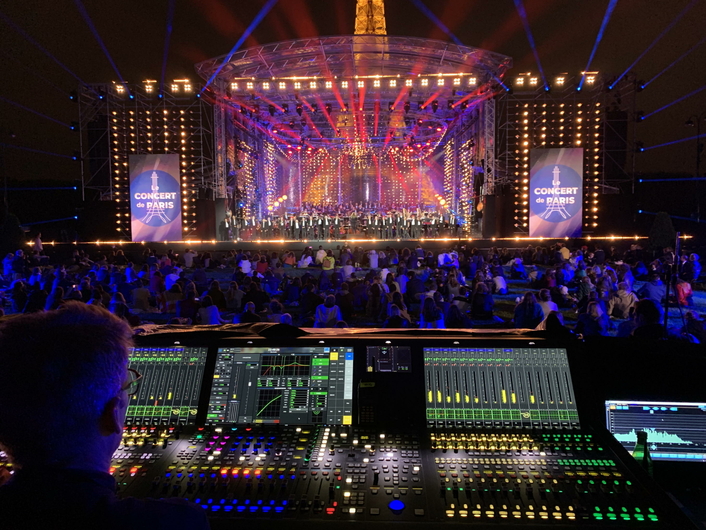 Separate preamp control for FOH and monitors and a split to the Lawo mc²66 console used for the broadcast mix in a Radio France OB vehicle enabled use of the on-air console’s own stageboxes and DALLIS mic preamps. 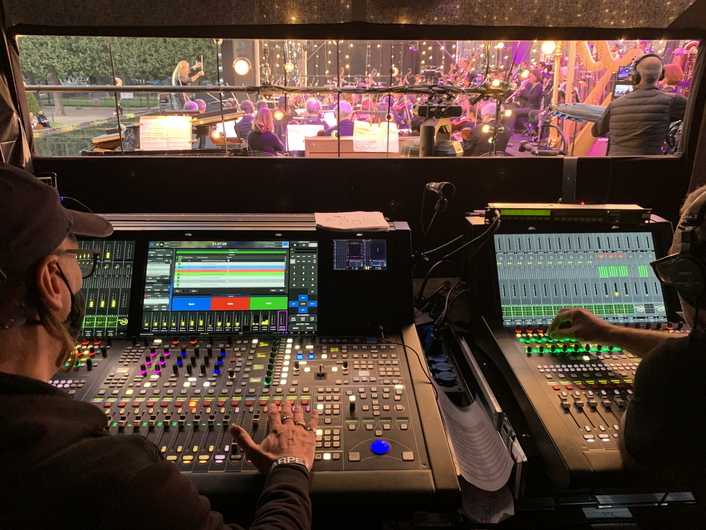 “It is a great honor for Lawo to be trusted, year after year, by Radio France for such a prestigious event as the provider of the audio mixing consoles for both the public address and broadcast signals”, says Joffrey Heyraud, Lawo Sales Director France. “It highlights the excellence of our equipment with uncompromising audio processing and state-of-the-art reliability.” 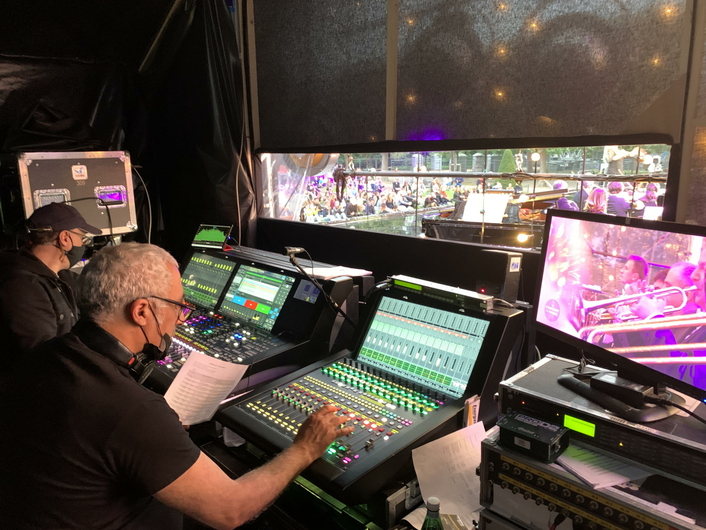 The Concert de Paris on 14th July, in pre-pandemic days one of the largest classical music events held anywhere in the world with as many as 500,000 spectators on-site, followed by a traditional firework display. This year, the show – featuring the Orchestre National de France and the Chœur de Radio France, along with internationally renowned soloists – was followed on-site by an audience of 15.000 people, and was relayed to a record 3.5 million TV viewers in France and an estimated 10 million audience in Europe with the Lawo setup. 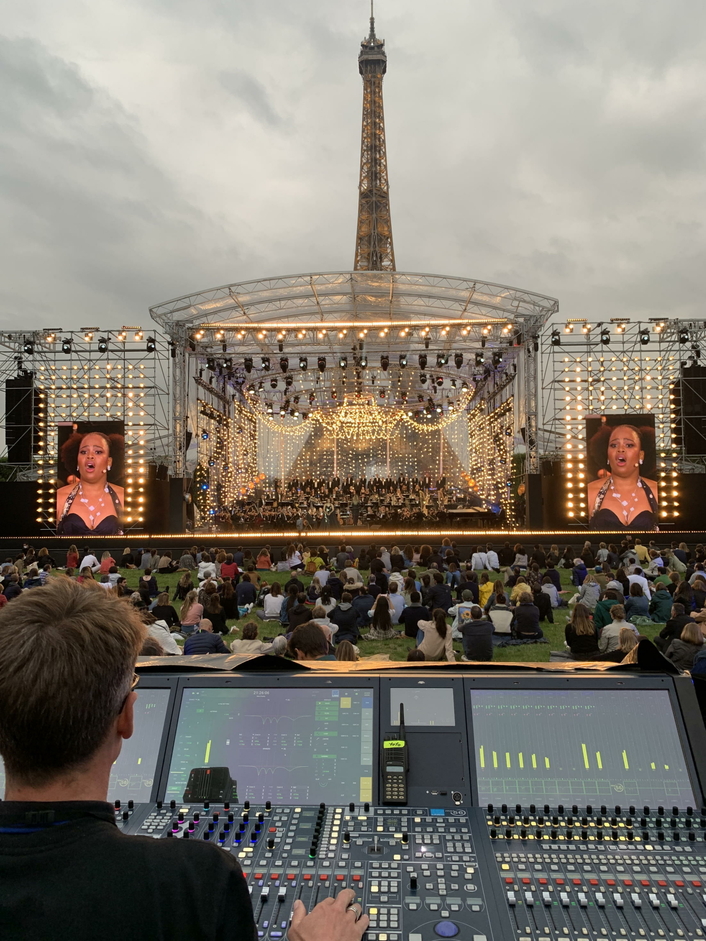 About Lawo
Lawo designs and manufactures pioneering network, control, audio and video technology for broadcast and post-production, as well as live performance and theatrical applications. Products include control and monitoring systems, digital audio mixing consoles, routers, video processing tools as well as solutions for IP-based A/V infrastructures and routing systems. All products are developed in Germany and manufactured according to highest quality standards at the company’s headquarters in the Rhine valley town of Rastatt, Germany.