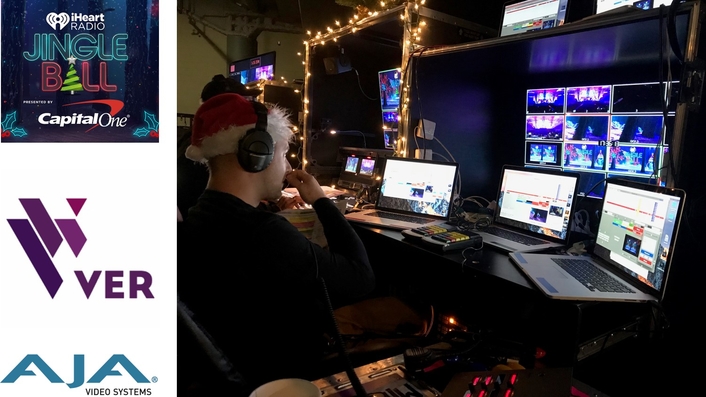 Each December iHeartRadio hosts the annual Jingle Ball Tour, which travels to 11 major US cities and features the year’s most sought-after recording artists. To bring the live music experience featuring performances by Taylor Swift, Ed Sheeran, The Chainsmokers and many other acts to concert goers at venues and fans at home, VER provides on-site AV support with a gear kit that features a host of products including AJA’s Ki Pro digital recorders and players, FS frame syncs and Mini-Converters.

VER’s nine-person video crew is led by EIC Jason Harvey, who has worked with the tour for the past three years. The tour’s portable video system includes five Sony HDX-100 cameras, and supports six channels of playback that along with an in-stadium live feed of the concert, also run interstitial videos and commercials, brand IDs and motion graphics bumpers and pods announcing upcoming acts. All camera feeds are recorded onto AJA Ki Pro Racks, and audio is embedded with AJA FS2s that send one signal to the front of house and the other to the on-site pressroom. During the concerts, iHeart Media’s back of house team edits footage to be shared on the iHeartRadio web and video channels following each show. 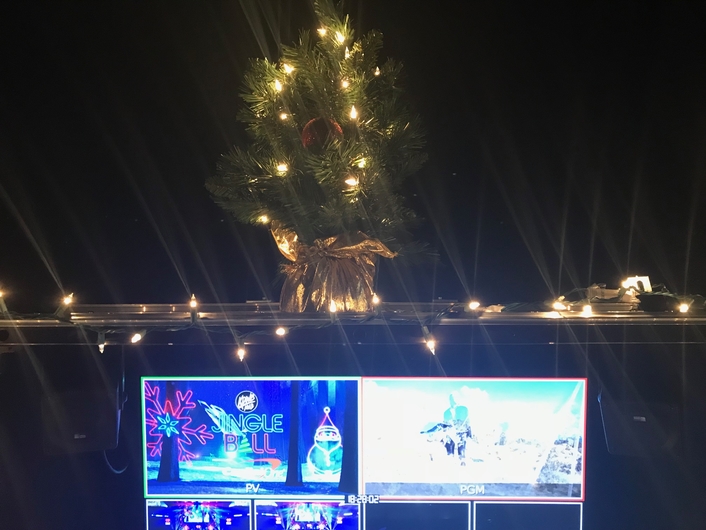 “This tour demands reliable gear that delivers top audio and video quality, because there is no margin for error at this fast pace,” said Harvey. “We always come back to AJA’s products for reliable video and audio recording, conversion and playback – they’re rock solid and get the job done every time.” 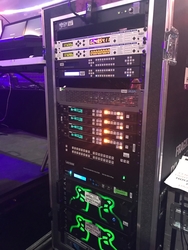 During each concert, Harvey is in charge of monitoring the live cameras and color correcting feeds in real-time. He also monitors all 10 Ki Pro Racks to ensure they’re recording and receiving accurate audio information. “The demands of each concert vary, and we rely upon Ki Pro Rack for the dependability and flexibility the devices offer,” noted Harvey, “We use so many of them because we’ll sometimes need three versions of the same camera feed sent to three different editors who work on the footage simultaneously. We live stream several of the shows to the web and even turned the LA concert into a TV special, so we need to be able to accommodate both live-to-stream and produced content with the same kit at the same time.”

In addition to performance footage captured at each show, artists typically bring their own stage backdrop video content and screens that are managed by the front of house operator. All artist content is loaded onto Green Hippo D4 media servers to be integrated with effects and live video capture to run seamlessly during each show. 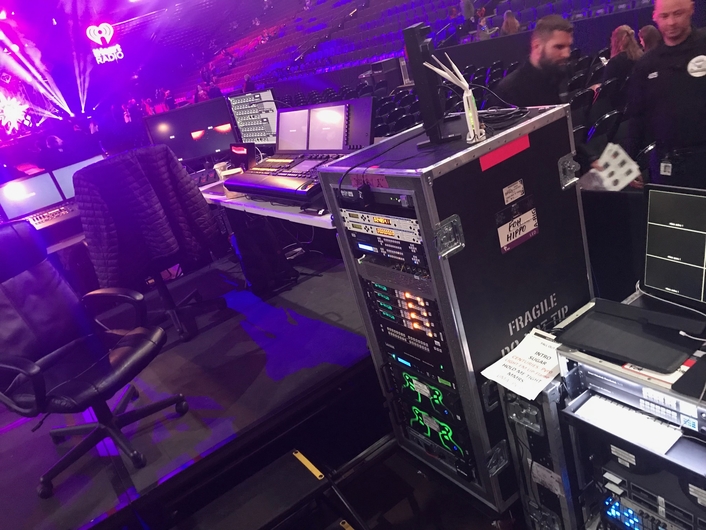 VER’s AV setup is the same for each night, though the different venues range in size and design. The distance from the front of house musician to the media room ranges from 350 to 1500 feet – too far to run cable – so the team uses up to 16 fiber lines to run feeds. Twenty AJA FiDO Mini-Converters, with 10 located in the front of house and 10 in the back of house, facilitate the fiber runs. The entire gear kit is neatly racked into flypacks that fit into two trucks for easy transport and includes: 10 AJA Ki Pro Racks for recording, 2 FS2s for embedding the audio, 20 FiDOs (in AJA DRM Mini-Converter trays) for the fiber runs, 10 3GDAs for video distribution, 4 HD10AMA audio embedders, 10 Hi5 SDI to HDMI converters and 4 HA5 HDMI to SDI converters for monitoring and HDMI capture, along with 2 Green Hippo D4 media servers and 2 grandMA2 lighting consoles. 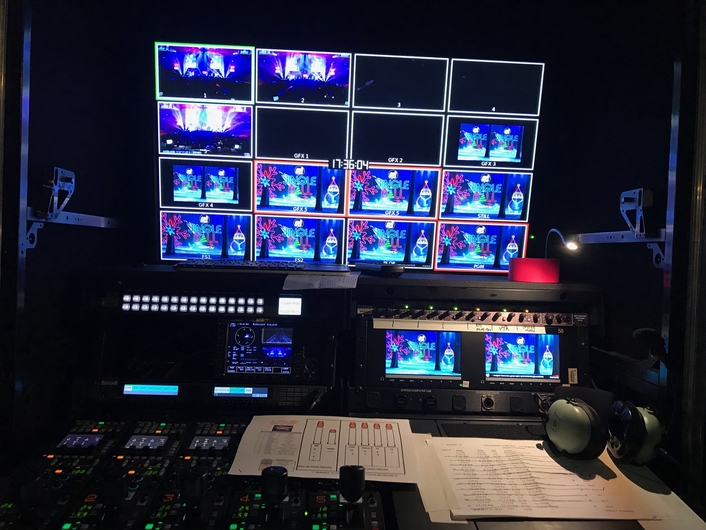 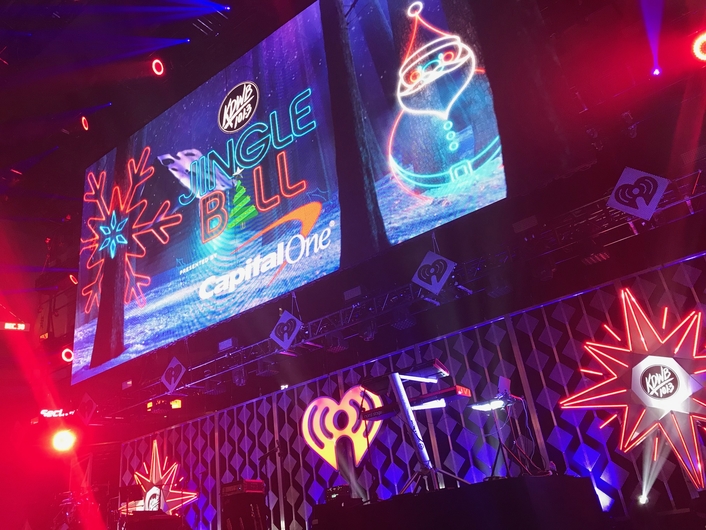 VER is a leading, global provider of production equipment and engineering support. With the world’s largest inventory of rental equipment, VER supplies the most advanced technology to a broad array of clients in the TV, cinema, live events, broadcast and corporate markets. Clients rely on VER’s depth of experience in Broadcast, Audio, Video, Lighting, LED, Cameras, Rigging, Media Servers, Fiber and more. With 35 offices across North America and Europe, 24/7 support, and unparalleled expertise, VER can support any live or taped production anywhere in the world.