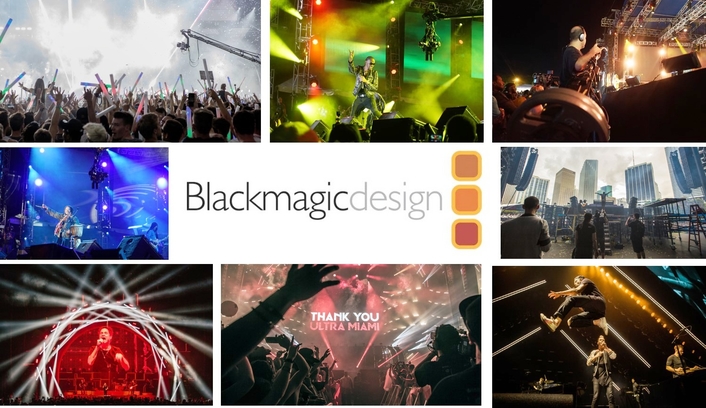 Blackmagic Design today announced that AV solutions featuring its infrastructure products for acquisition, switching, routing and monitoring have been deployed by rental and staging companies on some of this year’s biggest music festivals and concert tours. Artists and festivals include One Republic, Jimmy Buffett, Train and Elton John as well as Route du Rock, BigCityBeats and Reggae Fest.

With broadcast and AV technologies continuing to converge, more and more rental and staging companies, including PRG XL Video, LANG AG, Fix8 Group, So Midwest and Subtractive Inc., are now standardizing their video offerings to artists and touring bands around Blackmagic Design.

Sid Lobb from Creative Technology agrees: “Built with the low latency, efficiency and multi-format design required for live concerts and performances, Blackmagic Design products are fast becoming an essential choice for companies like ourselves,” he says. “We are using them across all aspects of the production chain, from event set up and monitoring and distribution, through to vision mixing for IMAG projection, as well as recording and even live streaming of performances.” 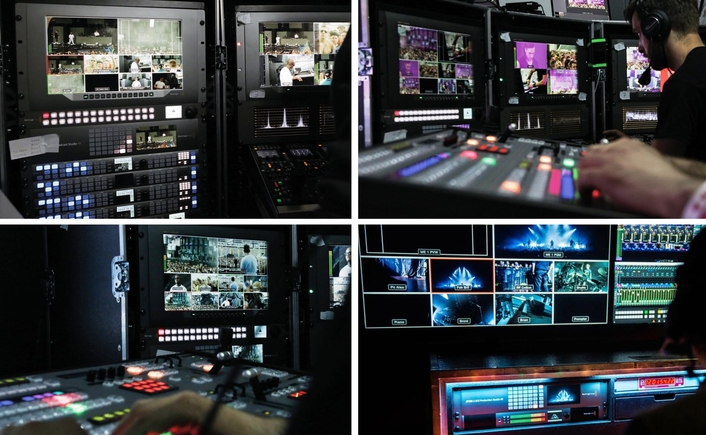 Some of the 2017 concerts and festivals featuring AV solutions designed around Blackmagic Design include: 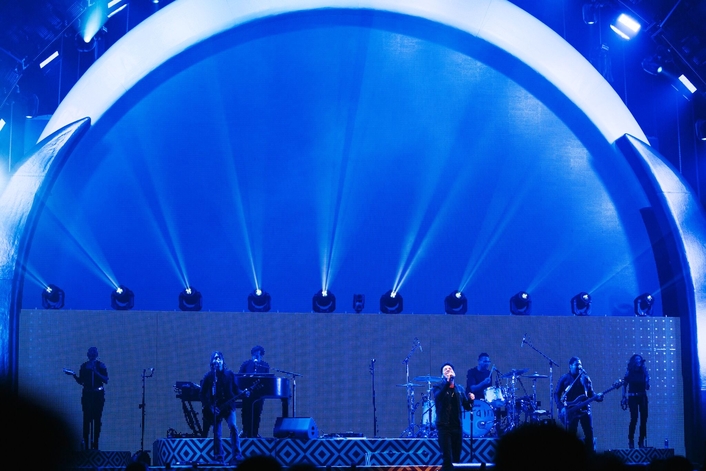 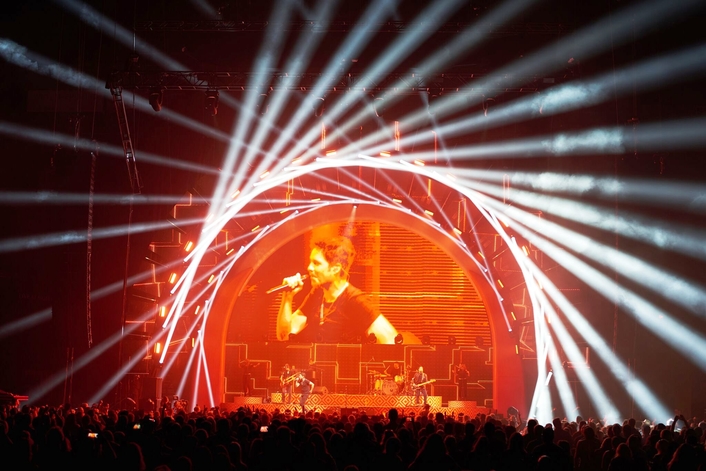 “Blackmagic is shaking things up and being disruptive, but it has allowed us to get an image that look amazing,” said Robb Jibson, Production Designer at So Midwest. “They bring a cinematography element to the show that no other shows really have. Every time we’ve run into any type of roadblock, we know that Blackmagic has the solution.”

VPS Media GmbH who provide live production services for BigCityBeats throughout Europe on the World Club Dome electronic dance music events also believes that Blackmagic Design’ product range offers them total flexibility thanks to is use of open interface.

“Our live event work takes us all over the globe," explains Björn Aßmus of VPS Media. "The ability to have a portable production unit which can be transported on standard commercial flights not only means that we can plug in and play our preferred setup anywhere in the world, but also minimizes sources of error and complex onsite builds.” 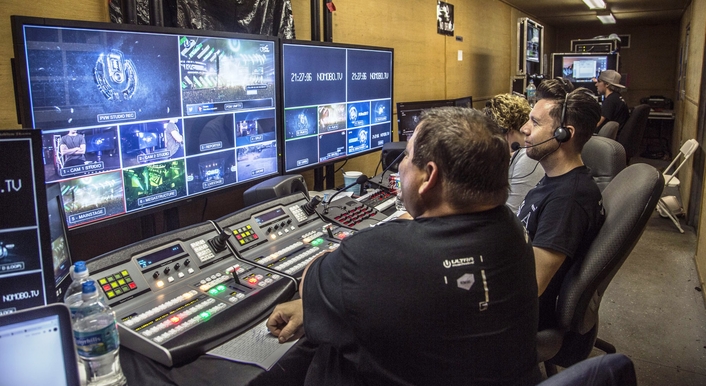 Concludes Björn: “This combined with the fantastic versatility of Blackmagic Design’s live production hardware, as well as intuitive and intelligent interfaces, means our production staff, and any local supplementary crew, can instantly understand our system and use it to deliver the ultimate live experience.”