The backbone of VPS Media’s live production workflow for its 2017 schedule was a bespoke dual rack PPU, which has been built around Blackmagic Design products

The three day event transforms Frankfurt’s Commerzbank Arena into the world’s biggest night club, including a 700,000 sqm outdoor area with over 20 stages and with international DJs and VJ artists performing to a backdrop of incredible pyrotechnic and video displays. For the past five years, event producer BigCityBeats has tasked its preferred live production specialist, VPS Media, to deliver live video on the stadium’s big screens, as well as a live stream for the producer’s and artists’ websites and social media channels. 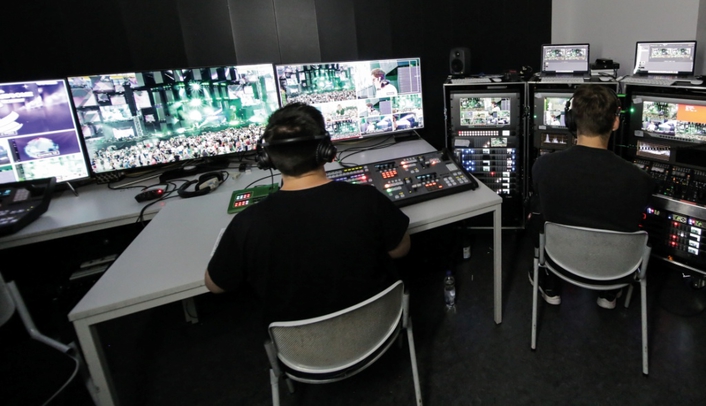 “We focus on delivering the same high quality video programming for all of the different end products during an event, so that a viewer can have the same experience, regardless of whether they are at home or in the arena,” explains VPS Media’s Björn Assmus. “To achieve that, we relied on a nine camera set up and a robust live production desk that can handle an enormous amount of video inputs, graphics and prerecorded DJ and VJ content, allowing our live video director to produce an immersive experience.” 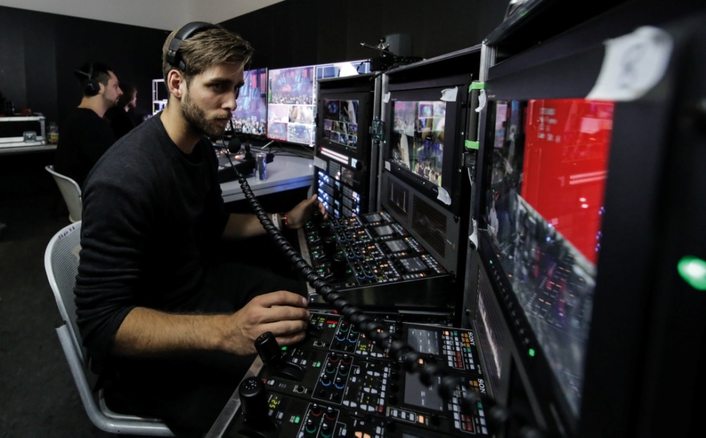 The backbone of VPS Media’s live production workflow for its 2017 schedule was a bespoke dual rack PPU, which has been built around Blackmagic Design products according to Björn. “The system had to be as compact and multifunctional as possible, as our event calendar is so varied,” he explains. “Timecode sync and the very lowest latency were critical elements when we designed the solution. The combination of the ATEM 2 M/E Production Studio 4K and HyperDeck Studio Pro recorders gives us the low latency we need for our live video streams, as well as individually synced recordings of each camera feed, which provides us with the absolute certainty of a seamless edit in post.” 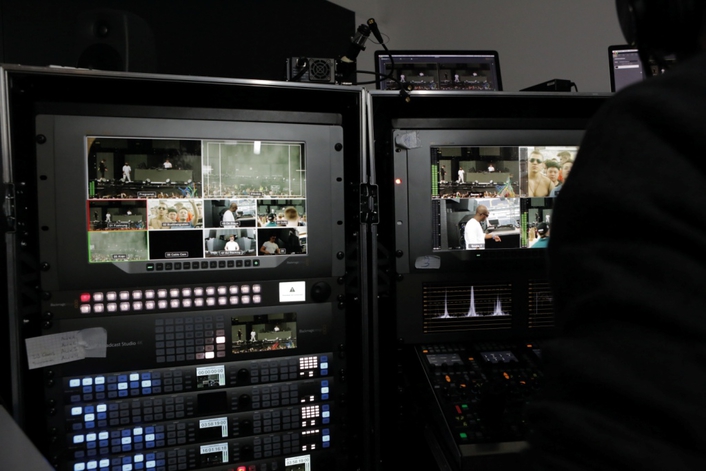 The Teranex AV was an integral part of VPS Media’s setup. “We installed four in our central control rack, and at WCD we routed four AUX paths to them, to ensure the greatest possible flexibility in terms of format,” reveals Björn. “The LED wall, the stadium’s TV channel and each of the VJs all had different requirements when it came to signal format and the Teranex AV does fantastic work here at the very lowest latency. Every millisecond lost is instantly visible on the LED walls for the audience to see, so this was a critical point that we had to address.” 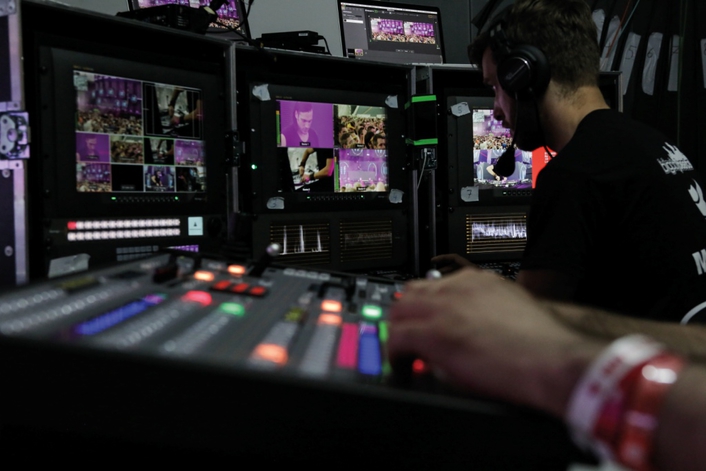 All of the recorded content from the event is also used by VPS Media to produce after show footage and promotional material for BigCityBeats’ future events.

“By integrating Blackmagic Design into our latest PPU we are assured that we have a reliable and robust production hub,” concludes Björn. “We even have the creative freedom to add in elements to really make our production stand out. An absolute highlight from this year’s WCD was playing out slow-motion loops live on the LED screens and cube, which amazed both the audience in the arena and the DJs themselves.” 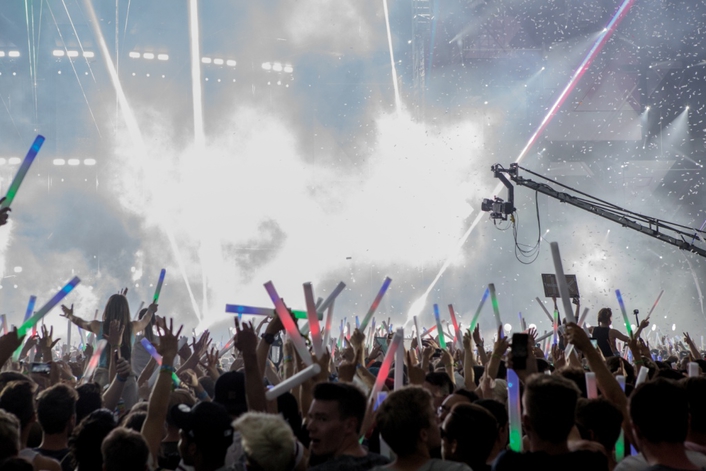