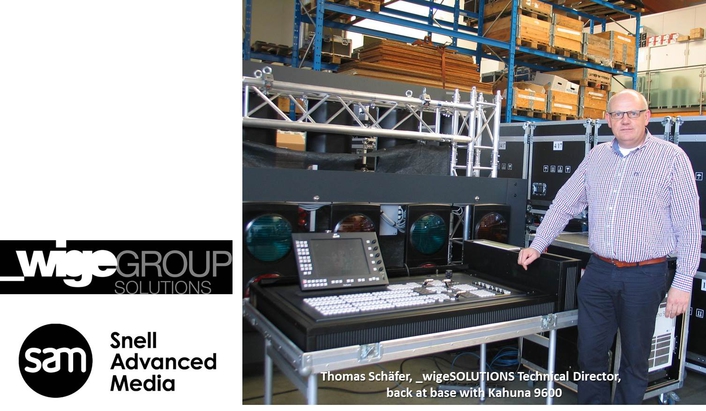 _wige SOLUTIONS, a subsidiary of leading sports communication company _wige MEDIA, has been providing event technology services to German and international customers for over 30 years. Headquartered in Meuspath, just a stone’s throw from the famous Nurburgring motor racing circuit, _wige SOLUTIONS added a brand new mobile unit to its fleet in spring 2015 to further expand its outside broadcast capabilities and deliver the 3G and 4K production that is increasingly becoming a requirement at high quality events and car launches; the bigger the event, the more demanding the switching requirements. 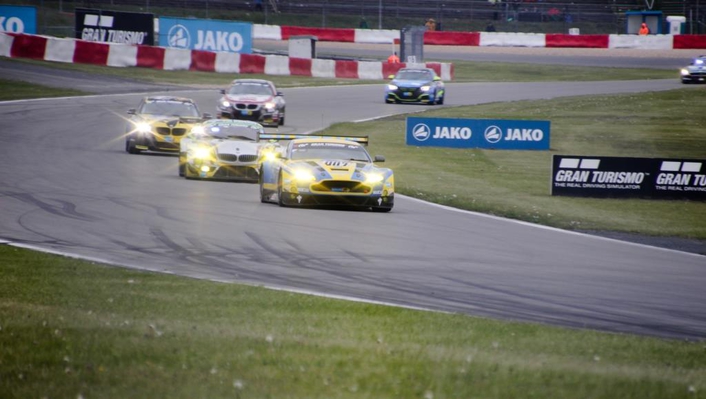 Flexibility and power
The Kahuna 9600 is available with up to 6M/Es, which can be repurposed to up to 24M/Es using Snell’s Make ME technology. Because of the unique power of the Kahuna M/Es, which each support up to 12 key layers, _wige SOLUTIONS’ choice of a 3M/E configuration meets all its current sophisticated needs and also provides headroom should expansion be required in future. _wige SOLUTIONS’ Kahuna 9600 is currently configured with 48 inputs and 24 outputs.

Snell’s unique FormatFusion3 technology, which supports any input or output combination of SD, 720p and 1080i HD, 1080p and 4K without the need for external converters, also played an important role in _wige SOLUTIONS’ choice of the Kahuna 9600. “The key reason for purchasing the Kahuna 9600 is that so many of the requests for proposals we now receive specify 3G-SDI,” Schaefer explains.

Motoring ahead
“Motorsports is one of our main businesses,” explains Schaefer. Among the major events covered by umbrella brand / parent company _wige MEDIA as a versatile media provider are Formula One, the Nurburgring 24 Hour race and the Truck Grand Prix. And for the DTM (German Touring Car series), _wige MEDIA provides complete TV production services for every event, supported by the Kahuna-equipped production van VIPER_2. The car connection goes further still; _wige SOLUTIONS provides on-site production facilities for new car launch extravaganzas for companies such as Mercedes, BMW and Audi. _wige SOLUTIONS ‘ Kahuna 9600 has also provided coverage of the Detroit Motor Show, the International Motor Show in Geneva and concert events such as Rock in the Park. 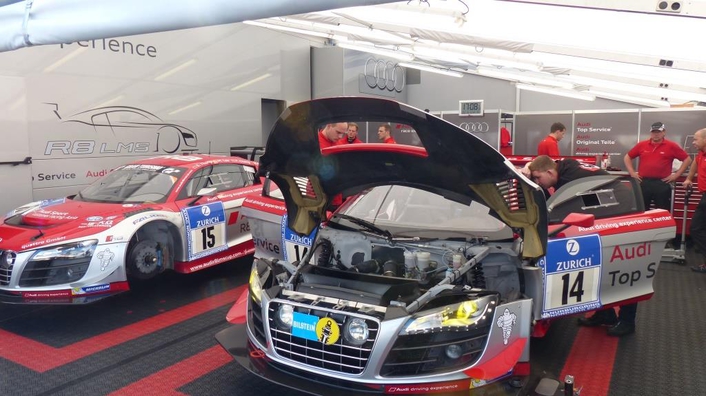 Fast and versatile
“When you’re providing event services, you need to be very flexible and the Kahuna gives us the flexibility we need,” Schaefer continues. FormatFusion3 plays a key role in delivering this flexibility. “The Kahuna 9600 is our flagship. The particular advantage of the Kahuna is that it can handle all types of input and output signals thanks to FormatFusion.” The whole conversion process is handled by the switcher – with relatively little delay. While the latency in certain competitor switchers is sometimes longer when effects are added, the Kahuna only has a delay of one frame between input and output, even when using effects. “These are extraordinarily high requirements for a video switcher; when the public is sitting in front of a giant LED screen at an event and they can also physically see the person who is talking, it is very important to maintain synchronization and minimise the delay,” says Schaefer. 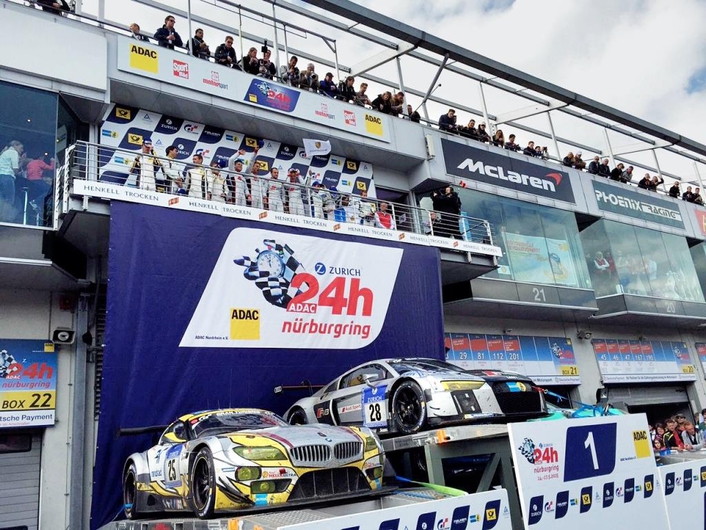 Driving technology
The events business is one of the biggest drivers of technology development, always pushing for the next breakthrough. “We pride ourselves on always keeping one step ahead,” says Schaefer. “When providing services for sophisticated events such as automobile exhibitions, we always have to use the very best, state-of-the-art technology. When several 4K signals have to be combined on a giant screen at an event, we have to deliver it.

“At motorsports events, a huge range of information is fed to the giant LED walls around the race track,” Schaefer continues. “The overlay graphics which display the lap times must be large so they can be read from anywhere. To achieve this, we take the feed showing the action on the track produced by our colleagues in Cologne and combine it with timings graphics we create on-site to keep the viewers in the stands informed.” 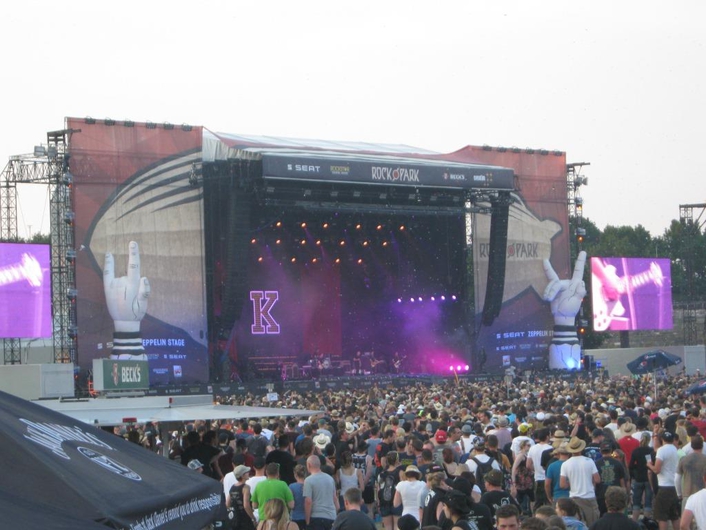 Sharing the action on giant screens at Rock in the Park

4K all the way
For this year’s Le Mans 24 Hour race, _wige SOLUTIONS delivered a giant monitor wall with eight 3G-SDI signal inputs. “We operated a seamless video wall with two 4K images side-by-side; the monitors were arranged in two rows of four, and the video could be zoomed or shifted across all eight monitors, or large 16:9 pictures on two monitor pairs, or played out as a single HD signal across all eight monitors individually,” Schaefer reports.

The key to success
“The Kahuna 9600 is unique in the number of keys which may be assigned to each of the M/Es – thus it’s possible to overlay eight layers on a picture with just one M/E – these could be tickers, clocks, graphics, windows etc. Giving us even more flexibility, the Kahuna 9600 can also repurpose the M/Es using Snell’s Make M/E technology, so you could even generate 12 M/Es and distribute keys accordingly on each of the 12 M/Es in an extreme situation,” Schaefer adds. 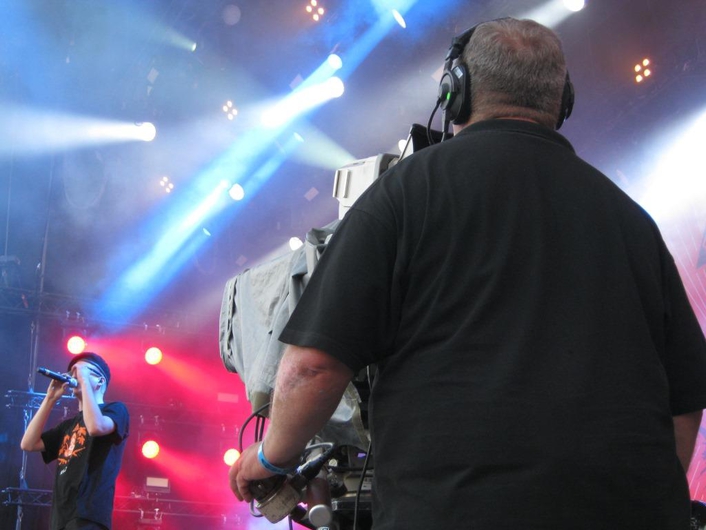 Close up camera on the action at Rock in the Park

Event requirements have also grown enormously over the years; in the past, the VIP hospitality area might have been in effect just a large beer tent. Today hospitality involves several large mobile buildings – sometimes even two-storey - each with its own demands for live event feeds. “Today we have to supply up to six different individual feeds from our control center. Such requirements can only be met with a video switcher that’s highly flexible not only for the user but also in its configuration,” Schaefer asserts. “In extreme operating conditions, we can connect several control panels to the single Kahuna mainframe and assign M/Es accordingly. This means we can split off certain operations to a second switcher operator.” 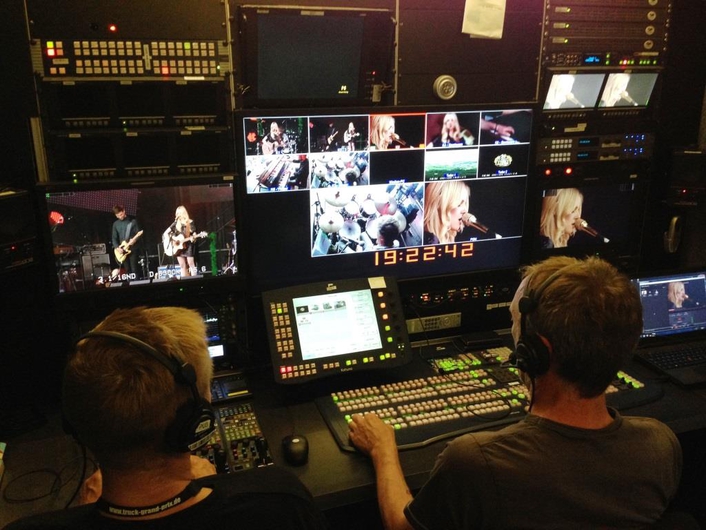 Looking good
The Kahuna 9600 also integrates input and output color correction. “Color correction is important to us because we often have to operate in situations, where cost efficiency is an important issue. If any feeds are not yet color-corrected because no telemetry is available for them, these can easily be adjusted or aligned inside the Kahuna. Additionally we can also color-correct the output signals, so if an LED wall appears too red for example, I can quickly adjust the color so that it looks right for that particular condition,” Schaefer explains. 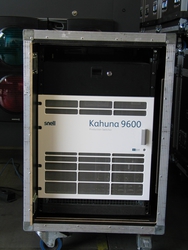 Steering a path to the future
“While our current requirements can be met with the 3M/E configuration of the Kahuna 9600 we specified, there is room in the mainframe for future expansion if we need it, up to a maximum of six M/Es, which with the flexibility of the Kahuna architecture, would give us the equivalent of up to 24 M/Es in other systems,” Schaefer adds. “Now we can play out our signals in 3G-SDI or 4K, and we still have M/Es to spare.”