The integration of an innovative studio is now finished, where it is possible to produce virtual set designs, augmented reality, motion capture-generated virtual characters interacting with real actors, all live in real time.

ETIC Education Group,  approached VANTeC in late 2017 with the intention of creating an innovative studio with complex and unusual requirements.” Refers Alexandre Roriz, CEO of VANTeC. “The idea was to be able to produce in real time, without the need for post production, content that involved virtual set design, augmented reality, virtual characters, preferably interacting with real actors. The challenge was considerable. We researched the various options on the market, some of the solutions we worked with for several years, but their integration was not obvious. ”Alexandre Roriz set the school's goal by mentioning that“ ETIC's board wanted to ensure that students in these courses could reach by the end of their course and having finished projects they could show and that required a production environment that allowed for what was required. ” 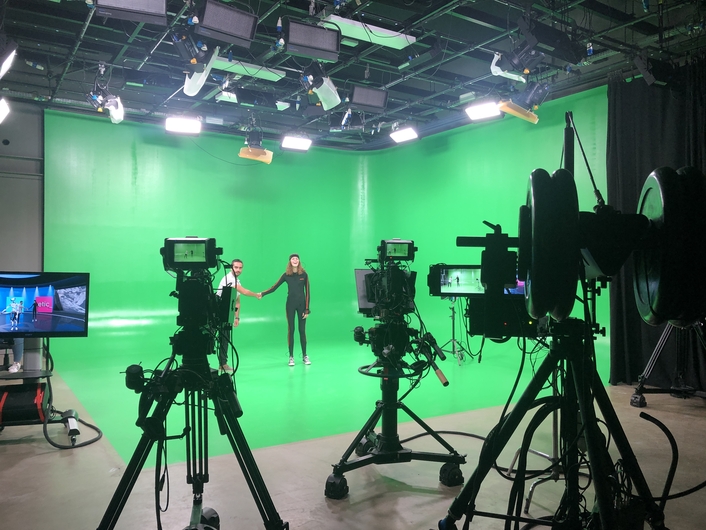 The group is widely recognised as an innovative educational project and has a solid 28-year experience in training across different areas within the creative industry. Courses are strongly oriented to achieving technical proficiency and practical learning. "Our new Multimedia and Virtual Reality Studio is a unique technological project in Portugal: it integrates virtual set and real time motion capture.” says Nuno Bento, Operations and New Business Director at ETIC. "Now we provide a studio with excellent training conditions for students in the areas of film and television, animation, video games and multimedia.” concludes Nuno Bento. 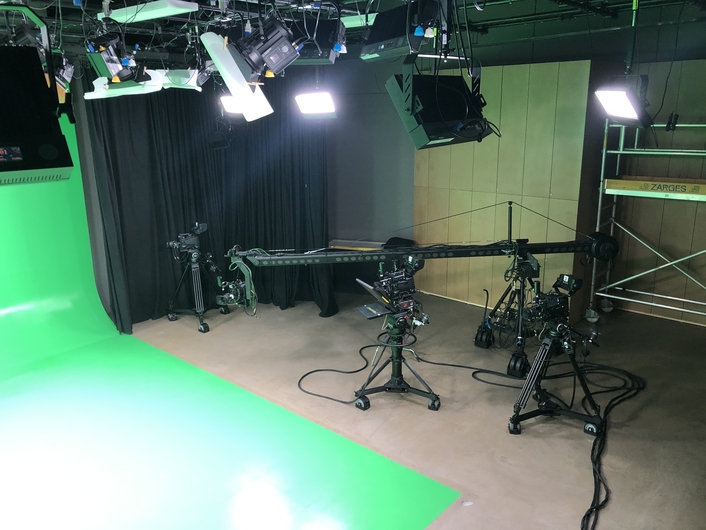 The studio was opened on 25/9/2019, the 25th anniversary of EPI, a vocational school founded by ETIC, in a ceremony attended by the Secretary of State for Education, Dr. João Costa.

The studio has 3 studio cameras, all with full tracking movement, including a 4 meter crane. Studio camera tracking affects the entire virtual set, including the virtual characters while motion capture data affects only the characters, allowing them to move in real time within the virtual scene, and calculated by the same engines. 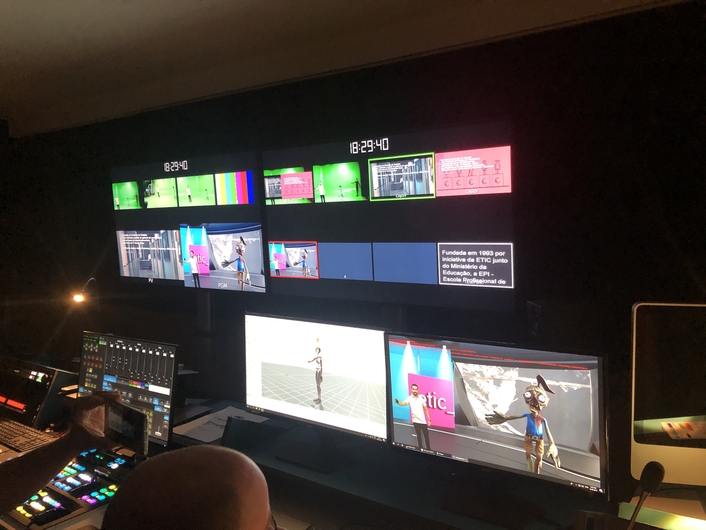 João Robalo, VANTeC’s Project Manager for this project concludes that ”VANTeC collaborated with The Future Group that owns Pixotope, the powerful Unreal Engine based engine to find a solution. Xsens motion capture suits and Stype camera tracking systems have been integrated as well as a host of other solutions to ensure that what they wanted could be achieved live! ” 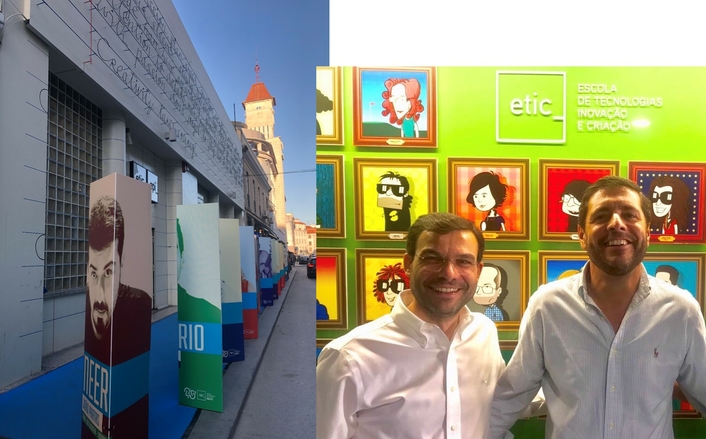 João Robalo, VANTeC’s Project Manager for this project concludes that ”VANTeC collaborated with The Future Group that owns Pixotope, the powerful Unreal Engine based engine to find a solution

The control room is complemented by a Ross video switcher and Xpression character generator also integrated by VANTeC in partnership with Datos Media.The project was successfully completed, with the new system in place on time, and the success of the deployment was due to the hard work and cooperation between the ETIC and VANTeC teams as well as Pixotope, Xsens and Stype. 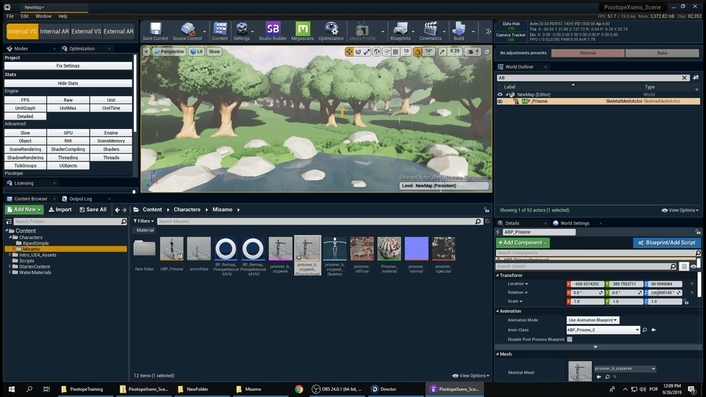 The team involved in the project included teachers and managers with long time experience, who have been searching for the right solution during 18 months. They highlighted that they chose VANTeC due to the long experience in solution design and integration of virtual set solutions, that allowed them to partnership with this new manufacturers, allowing their students to have access to the most recent technology in augmented reality. 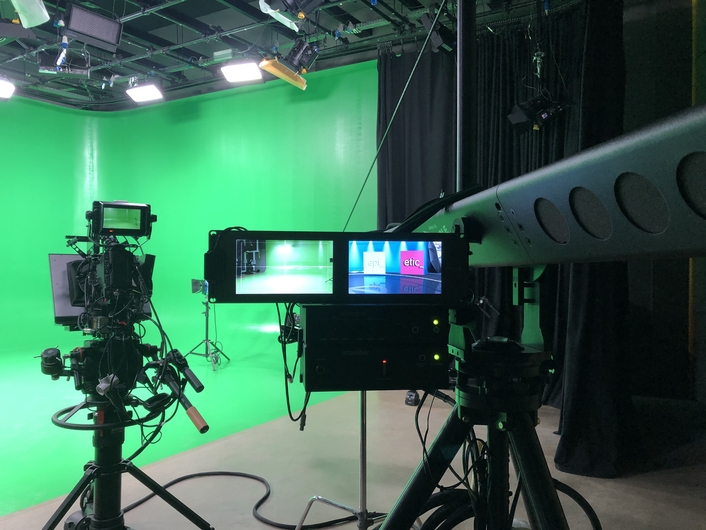