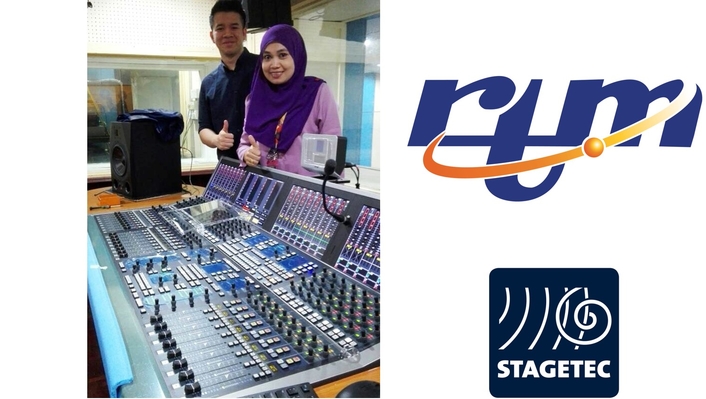 Stagetec Asia, partnering with Berlin-based manufacturer Stage Tec, has just completed a major contract in Malaysia. Four AURATUS platinum desks and four NEXUS audio networks were installed at four regional radio stations in the state of Sarawak. Each of the four AURATUS consoles has 24 faders and each of the NEXUS audio network includes four Base Devices.

Malaysia's public radio and TV broadcaster, RTM, is digitising its regional studios across the country. Stage Tec digital mixing desks and digital audio networks are vital building blocks of the strategy. The RTM studios Miri, Limbang, Sri Aman and Sibu went digital as part of the transition to the DAB standard. 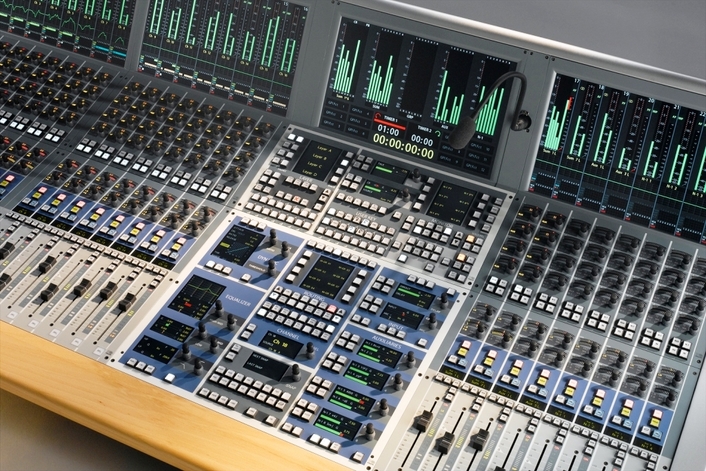 Four AURATUS platinum for four radio stations
Multi-purpose studios in the radio stations have been fitted with the AURATUS consoles and NEXUS audio routing systems. Various live music events are mixed here, which require great flexibility and high-quality sound. The consoles are integrated via fibre-optic cables into a NEXUS network, which can handle a wide variety of inputs and outputs.

"Although RTM Miri, Limbang, Sri Aman and Sibu are regional stations they are now equipped with state-of-the-art systems comparable to those at the RTM studio headquarters in Kuala Lumpur. For Malaysia's public broadcaster this digital upgrade is a big step on the way to producing programmes to the latest standards", says Advon Tan, Managing Director of Stagetec Asia, underscoring the significance of this installation.