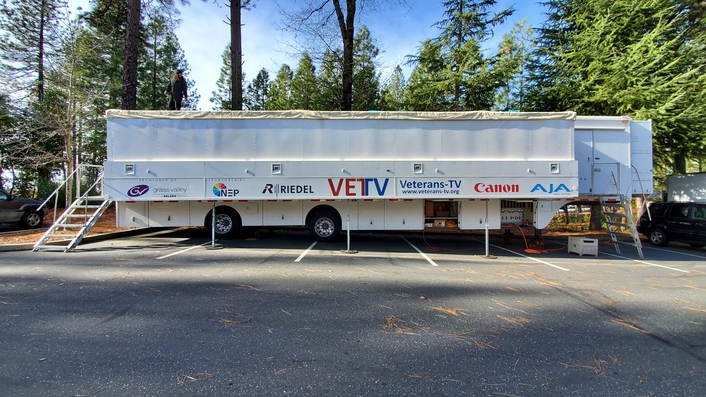 The OB Truck Donated to VETV

Riedel Communications is among the leading broadcast technology providers that have made major contributions to Veterans-TV (VETV), a non-profit initiative whose aim is to train veterans for careers in broadcast production. Riedel has donated a comprehensive communications solution based on the company’s Artist digital matrix intercom system. The brand-new Riedel equipment — including an Artist-32 mainframe, a complement of SmartPanel control panels, and Performer wired digital partyline beltpacks — will be installed aboard the former Denali Gold, an OB truck recently donated to VETV by NEP. Denali Gold will act as a mobile classroom as VETV provides hands-on production training to veterans of the U.S. armed forces and their families.

“The moment we heard about the VETV project, we knew we needed to be involved,” said Joyce Bente, President and CEO of Riedel North America. “VETV is addressing two significant issues: a severe lack of well-trained broadcast engineers, and a large group of veterans and their families who are in need. With this outstanding program, veterans can receive professional television production training and experience with the state-of-the-art tools and technologies they’re likely to encounter in the workplace. It’s an honor to do our part to help veterans join the next generation of broadcast professionals.” 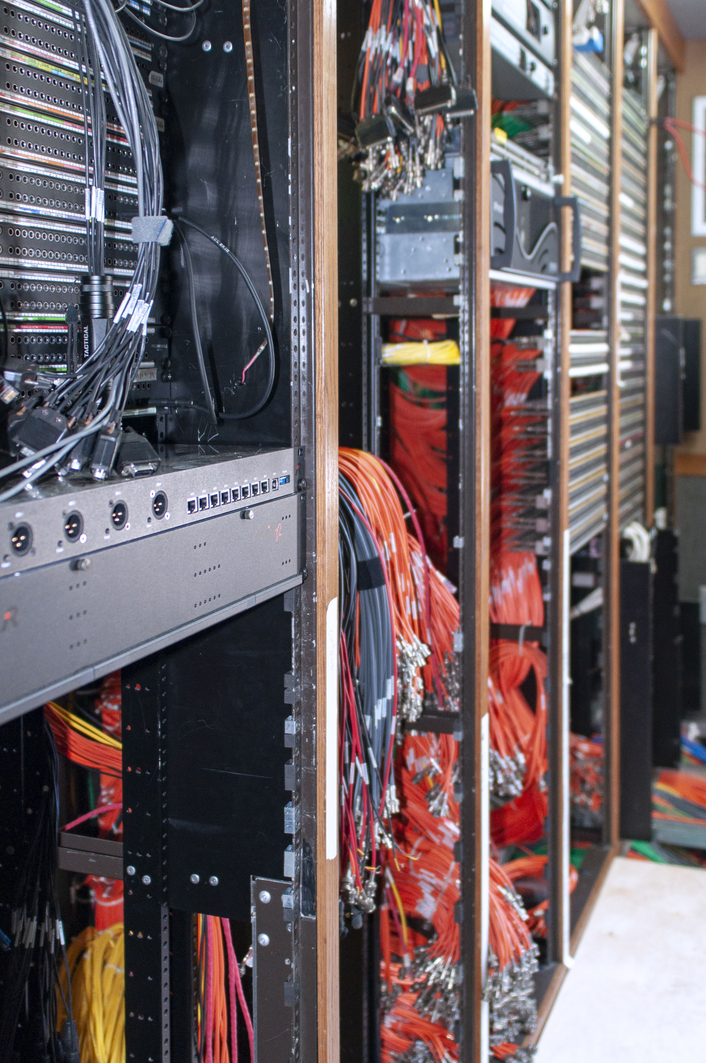 In its previous career at NEP, Denali Gold supported world-renowned entertainment productions such as “America’s Got Talent” and “American Idol,” as well as world-leading awards events including the Emmy® Awards, the Academy Awards, the Tony Awards®, and the Kennedy Center Honors. When its refit is complete, Denali Gold will house a full mobile studio production facility for VETV with end-to-end live HD (1080i) and 4K-UHD-ready capabilities. Installation and integration of the Riedel Artist system is currently underway, with cabling an easy task since a Riedel system was previously in use aboard the Denali Gold. Once integration of the donated equipment is complete, the VETV mobile classroom will offer courses to veterans in Grass Valley, California. 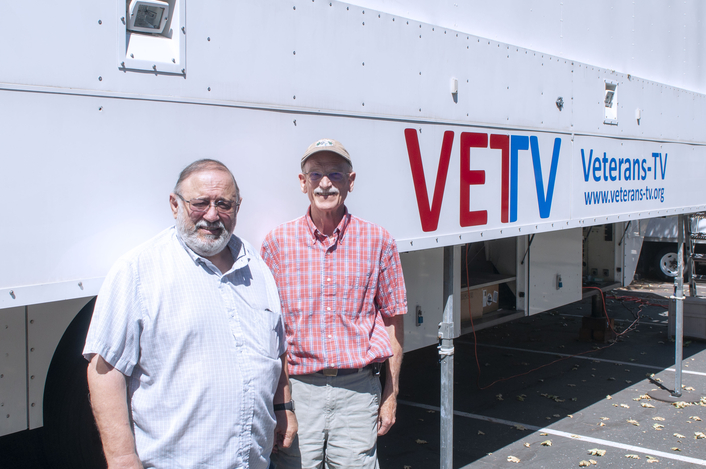 “Since we began the VETV project, we’ve been overwhelmed by the generosity of so many key players in the broadcast technology industry, both individuals and companies like Riedel. With equipment donations totaling over $3 million from as many as 35 different broadcast providers, we’re building a production facility that will rival many in the professional world,” said Bob Lefcovich, president of VETV. “It’s tremendously gratifying to be able to provide training on the best equipment in the world, with some of the industry’s best professionals, to individuals who have given so much to serve our country.”