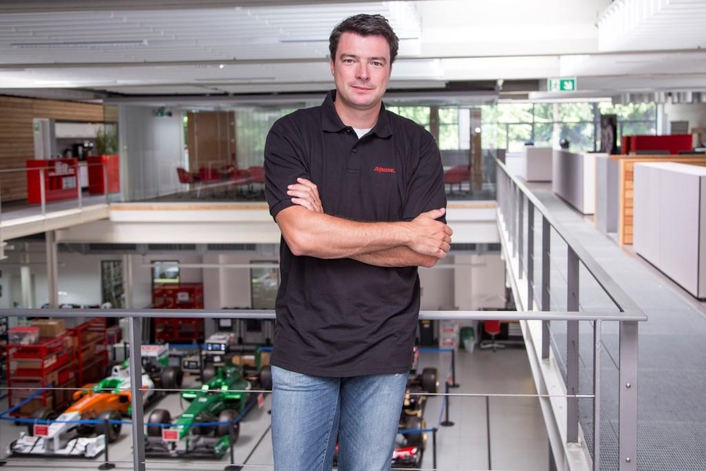 Riedel Communications today announced the appointment of Peter Robberechts to the role of sales manager for Belgium. In this position, Robberechts is responsible for managing and developing both new and existing sales channels; contributing to product, marketing, and project management strategy; and contributing to the ongoing optimization of the company's sales organization.

"Over his career in the media and broadcast industry, Peter has shown himself to be a creative and engaged team player, capable of successfully taking on a variety of roles and challenges, and his professional background lends itself well to addressing the demanding requirements of our customers," said Wilbert Kooij, general manager, Riedel Communications Benelux B.V. "We are confident that he has the character, experience, and expertise to be a great asset to our sales operation in Belgium."

Robberechts joins Riedel having most recently served as manager for the Outside Broadcast NV Mediasense division, which provides technical facilities to television stations and production companies for high-profile productions including many of the world's most popular sports competitions and largest corporate events. He earlier worked with production company Talent & Vision NV, beginning as a camera operator in the field and eventually becoming the company's COO. In this role he initiated negotiations for an asset deal that brought the company — including Robberechts and his entire team — to Outside Broadcast. Prior roles included freelance camera operator for Videosense BVBA, helicopter camera assistant and operator at Wim Robberechts NV, and general assistant at Videohouse NV.

Robberechts is fluent in Dutch, French, and English and has a good understanding of German, as well. He will report directly to Kooij.