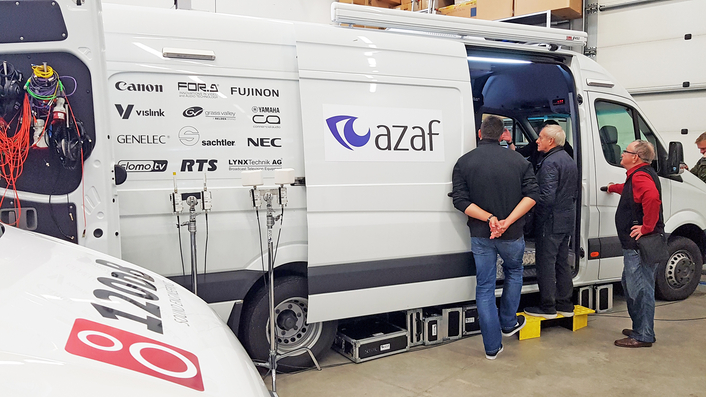 AZAF has a very modern approach to the way it rents out its production vehicle. The company has opted for an innovative modular setup, allowing its OB van to be customisable to meet the specific needs of users from across the production industry. In such a dynamic working environment, the flexibility of ODIN has been an important factor in ensuring the effectiveness of AZAF’s business model.

AZAF’s pioneering approach services clients with bespoke rentals ranging from video- or audio-only setups all the way up to full production environments, with no demand too great and an emphasis on high-quality devices. To meet its intercom needs, AZAF became the first Polish OB rental company to offer ODIN, initially acquiring a 16-port matrix. Having made this first purchase, the company was impressed with the demand for ODIN from its customers. Thanks to the flexibility of the platform, it was subsequently able to expand its offering to 32-ports, ensuring it could meet customer demand. 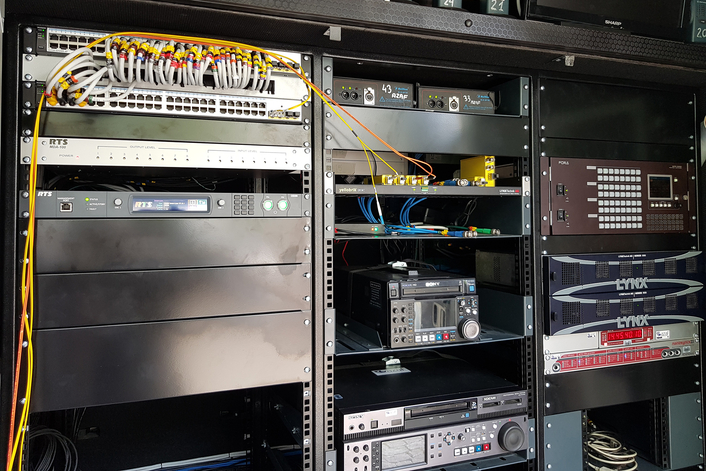 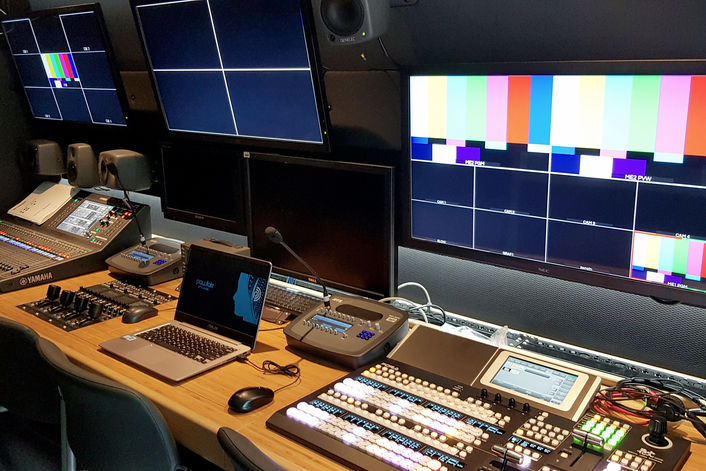 “This is a small van, but it is a unique project for the Polish market,” noted Sebastian Pawlak, owner of Pawlaki Pro Audio. “As soon as ODIN was introduced, it became the obvious first choice for the van due to its size and flexibility.” 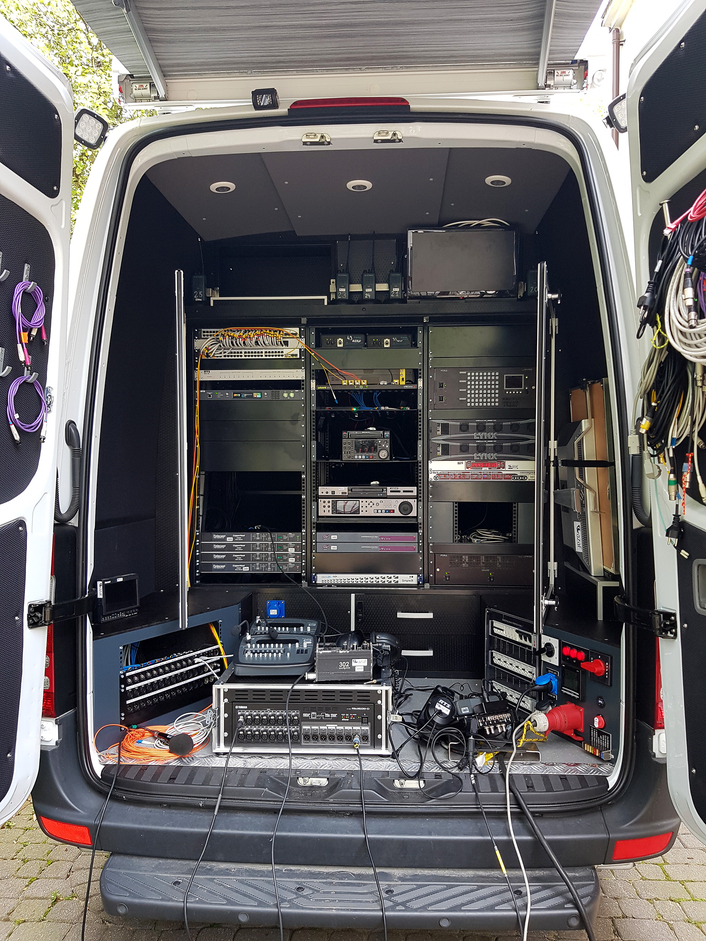 "This solution will guarantee us modernity and flexibility, which fits in with the concept of our new vehicle,” agreed AZAF’s CEO, Jacek Markowski.

Following its introduction, the OB vehicle has been constantly busy with a variety of customers using it for high-profile events such as speedway matches, horse races, reality TV shows, e-sports and film.