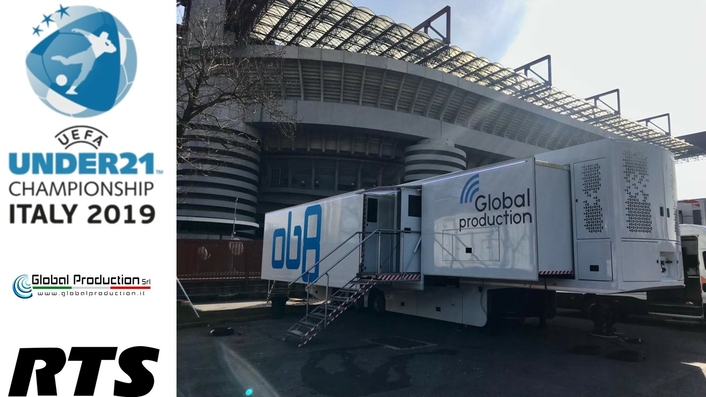 RTS is well established as the go-to intercom choice for sports broadcasters all over the world. Thanks to industry-leading technical capabilities, RTS equipment continues to be standard issue in OB trucks covering international competitions at every level.

A recent example is Global Production’s OB coverage of the European Under-21 soccer championships in Italy. The Turin-based company deployed its OB-8 truck to cover the tournament – the largest and most recently-equipped member of its fleet. In addition to this, OB-8 is also Global Production’s first truck to feature RTS intercoms. 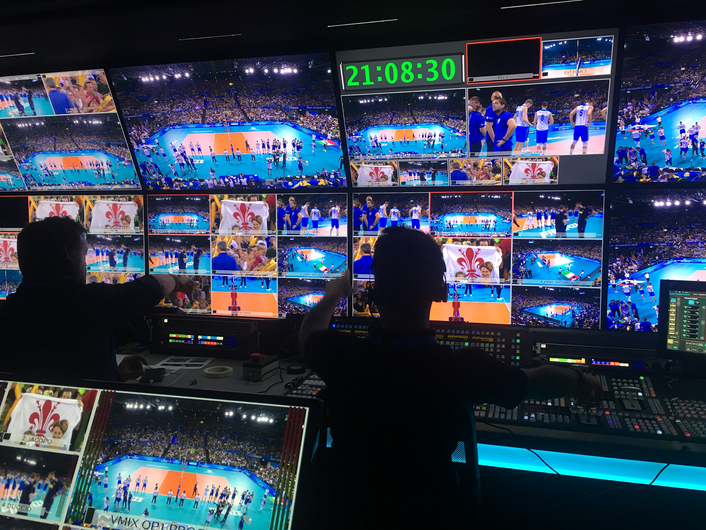 “We have two other vehicles that use different systems,” recalled Luca Manfredi, OB manager at Global Production. “But when we came to making the technical choices for OB-8, we could see that the RTS system was superior.” 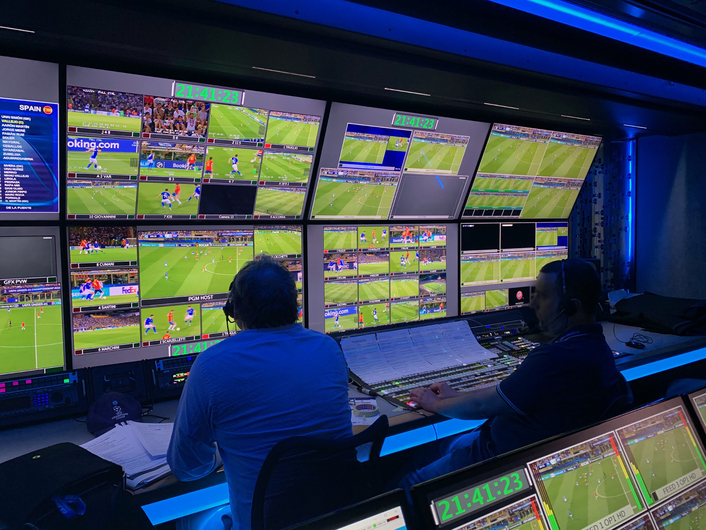 As a result of this decision, the large and modern production environment of OB-8 features an ADAM intercom matrix with 50 KP-series keypanels optimized for use with powerful OMNEO IP-networking technology – 35 KP-5032 and 15 KP-4016.

The full-sized ADAM matrix supports up to 272 ports. It can be configured to form multi-frame systems of up to 880 ports and supports the widest variety of audio interface cards in the industry. “We opted for the ADAM matrix due to the power of the available ports and the compatibility with Dante and AES 67,” explains Manfredi. 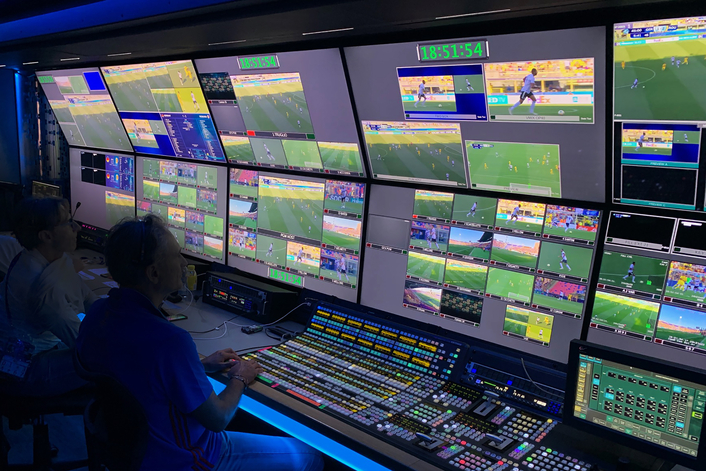 The next generation of European soccer talents was on show for the world to see, as Spain claimed a fifth title by beating Germany 2-1 in the final in Udine. Thanks to the expert work of Global Production and the capabilities of its RTS-equipped OB-8, the flawless production highlighted the skills of those in the production vehicle as well as the players on the pitch.