The No.1 Man/Machine Interface for SloMo. Live Editing. Multicam Replay 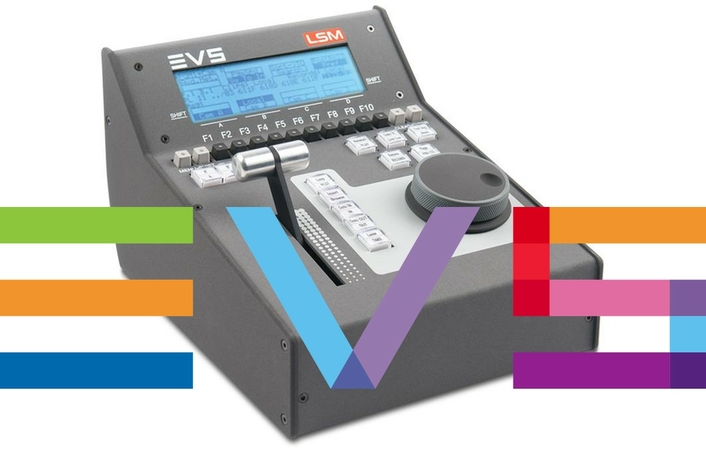 This software and the related production servers allow broadcasters to record, control and play media. Originally developed for sports production, the XT series video servers arenow present in nearly each OB van in all big sportive events as FIFA World Cup, IFAF World Cup, MotoGP and Olympic Games, world championships and is actually used in the biggest studio broadcasts such as NBC, France 2, CCTV and many others. 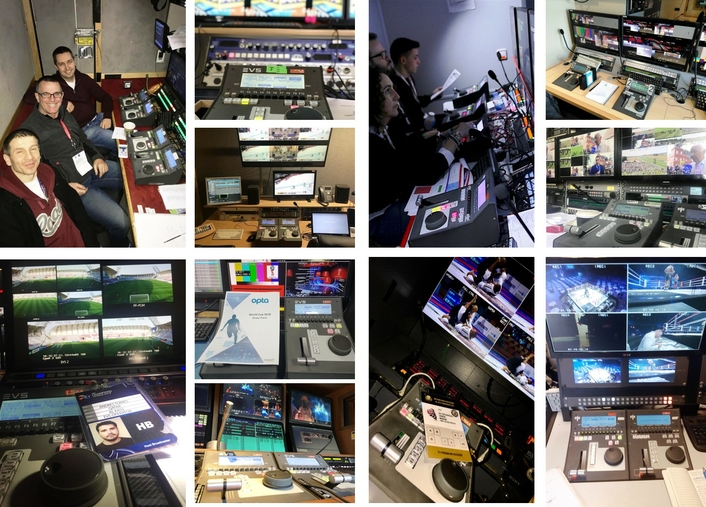 Combined with the remote controller, it allows users to instantly make clips of ingested media, review multiple camera angles and replay them at any speed between -400 and + 400% at a very high quality (UHD, HD or SD). 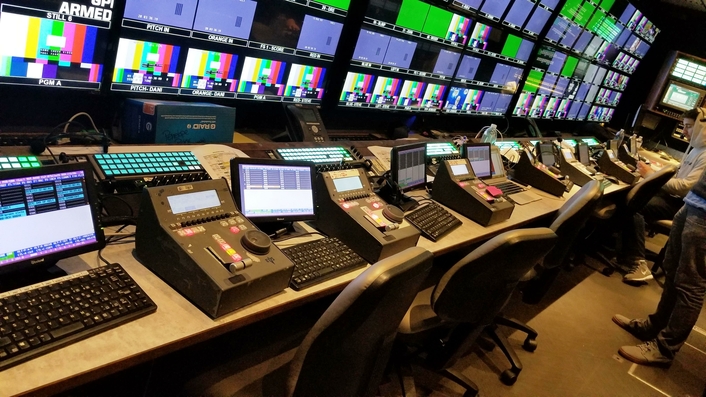 This software and its widely known controller have become a standard, as part of each OB Van in sport productions. The LSM name has been adopted as the name of the person in charge of making the slow-motion replays (LSM Operator) in countries other than the United State. Today, there are approximately 5,000 LSM operators in the world. 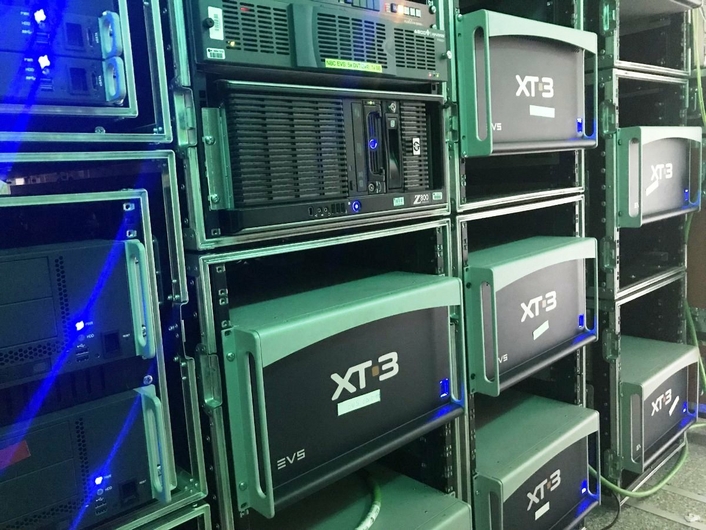 In the whole world but espscially in the United States, Germany and Norway, the LSM is commonly referred to as an EVS, and operators as EVS operators, despite the fact that EVS manufactures other products besides the LSM. 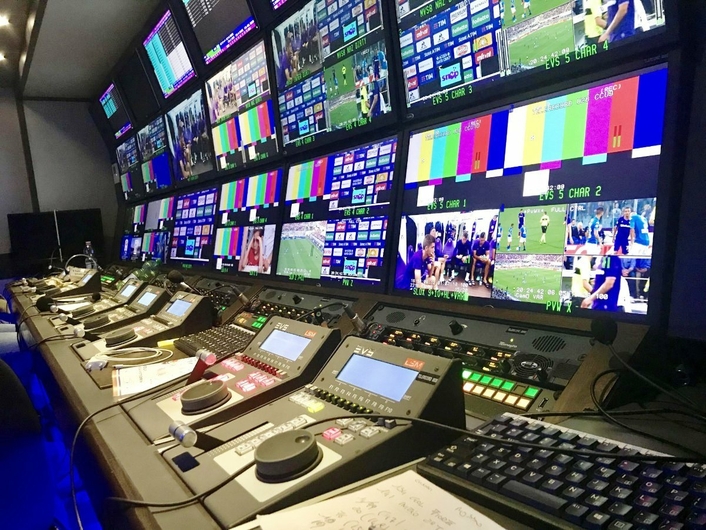 EVS is globally recognized as the technology leader for live video production. The company introduced Live Slow Motion replay in 1994, and has continued to build on its reputation for quality and reliability with solutions that enhance live sports, entertainment and news content. Innovations – such as the C-Cast multimedia platform and DYVI IT-based switcher – are raising the bar for live production enrichment, management and distribution. Broadcasters, rights owners, producers and venues alike use EVS to maximize the value of their productions and increase revenue streams. 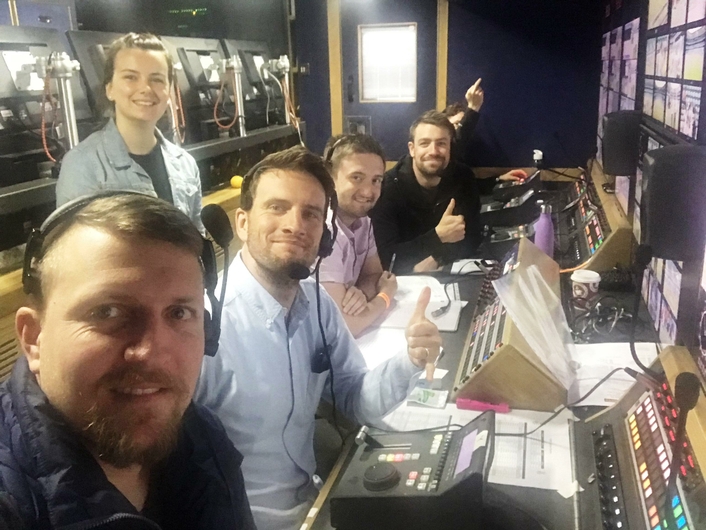 EVS XT3 and XS production servers provide the industry’s most reliable solution for transitioning to the next generation of industry standards and workflows.

With the introduction of the newest Multicam software engine for EVS’ iconic XT3 servers, customers can expect expanded flexibility with increased SuperMotion camera configurations (up to two SuperMotion 6X camera recordings with two additional recording and playout channels available); ingest and playout options with the XS server for studios; and audio channel/MADI support. Added to these capabilities is the XT3’s current format support for 4K/UHD, 1080p and proxy; 10 Gigabit Ethernet connectivity; up to 12 HD/SD live rec/play channels; and built-in technical support – making XT3 the choice for the future. 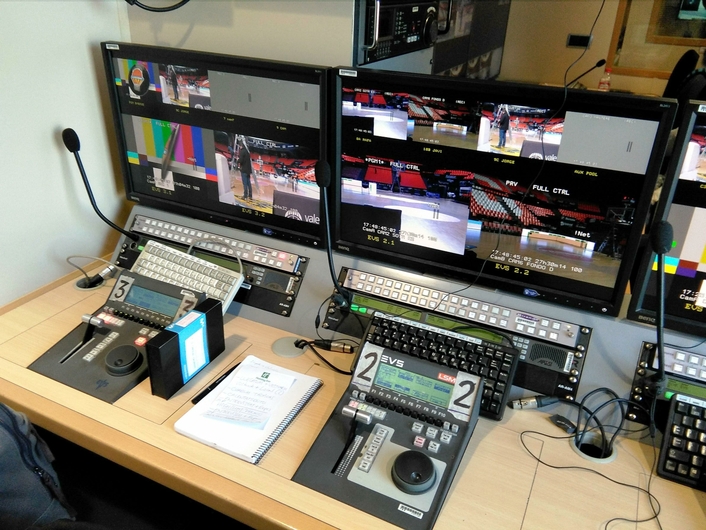 EVS introduces the “LSM Cockpit,” a unified LSM environment, including flexible multi-angle content access and control for quick highlight creation with the LSM remote control panel and MultiReview; new touch-based clip and playlist control with LSM Connect; as well as on-the-fly virtual and zooming effects for augmenting the live replay thanks to the Epsio product range. 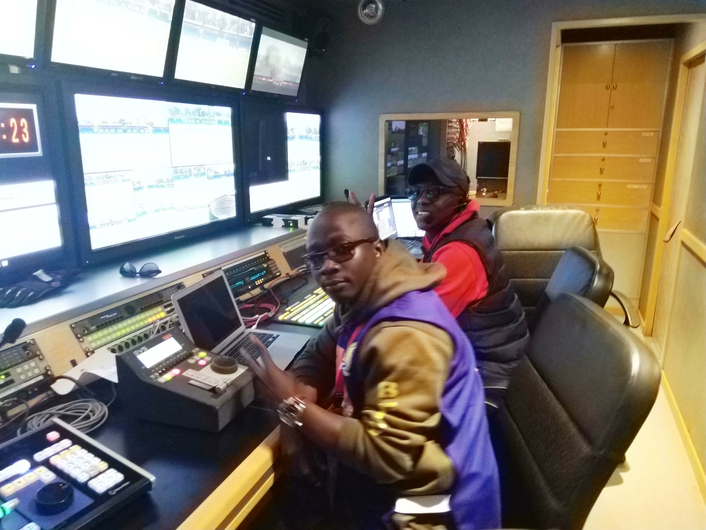 Designed for live and fast turnaround production, the IPDirector live production software suite offers a wealth of new capabilities for unified linear and file ingest, management, exchange and contribution based on advanced BPM and SOA foundations. These include web-based tools for collaboration and content exchange between venues and studio, automated clip management, metadata integration and archive management.

For multi-camera studio productions, IPDirector brings recording sessions to the post-production stage efficiently, offering best-in-class integration with Adobe Premiere, Avid Media Composer, and Apple FCP-X, as well as single file exchange for 4K editing. It also integrates with the EVS line of XStore shared storage solutions for intelligently managing assets with optimal speed and guaranteed storage capacity. The Director’s Cut module is the ultimate time saver for “as live” shows, by collapsing the time from record to edit completion. 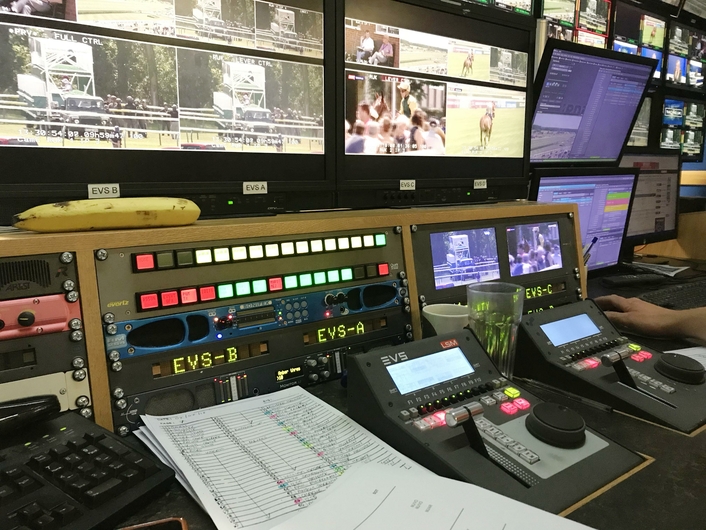