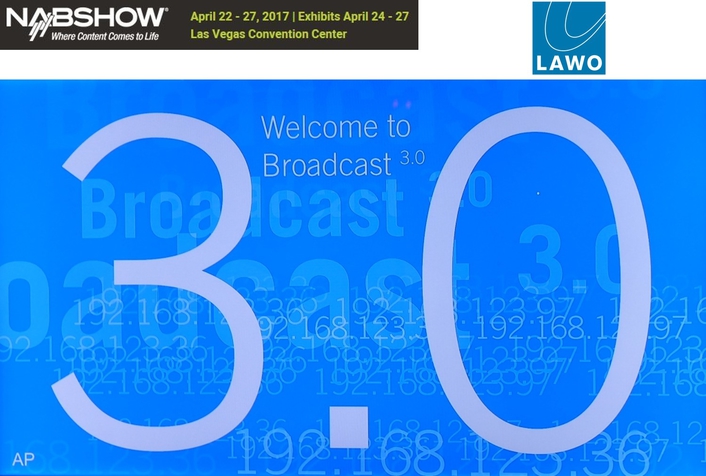 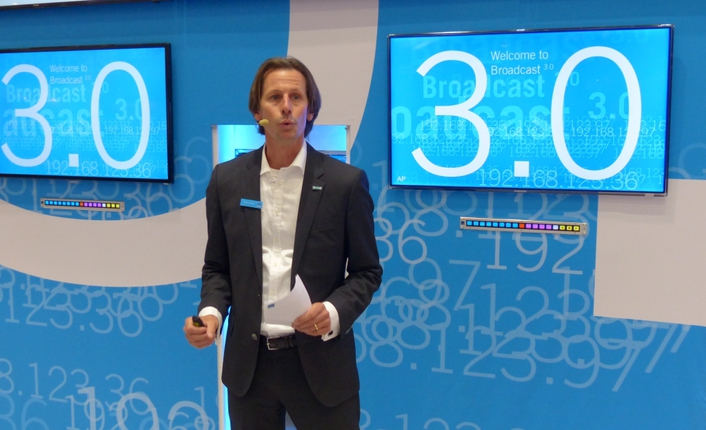 The term is derived by recognizing the current industry transition as the third evolutionary step, where the historical progression of content production and delivery methodologies began with Broadcast 1.0, utilizing analog baseband signals over dedicated point-to-point hardware, and Broadcast 2.0 represents the industry’s second-stage transition to digital audio and digital video baseband signals over dedicated or specialized hardware and in some cases, leveraging early stage telecom or computer-based tools for transmission, routing and storage. 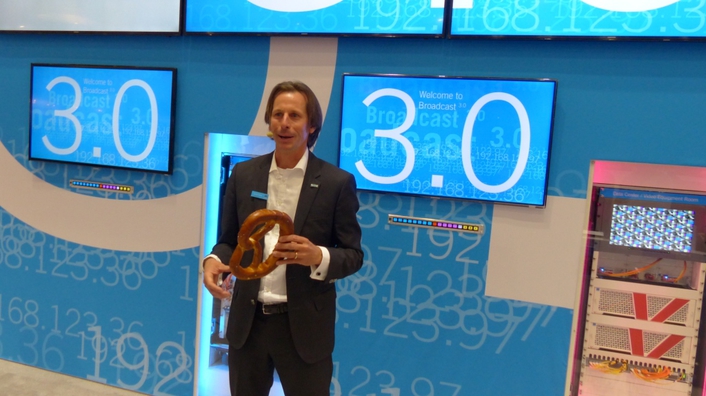 The current trend and operational ethic in broadcast production is opening up new possibilities for workflows and production principles leveraging IP-based technology. Broadcast 3.0 creates what can be called a “smart production facility”, be it a studio, a truck or a hybrid installation with distributed resources. The approach is based on the following prerequisites: 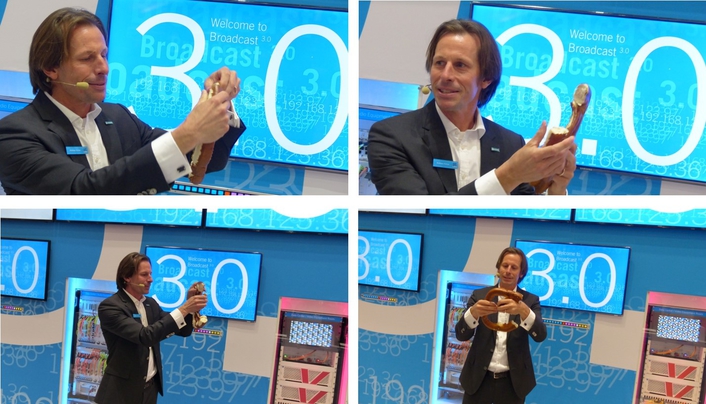 The value proposition driving the move to Broadcast 3.0 (IP-based production technologies) is derived principally from the shift from linear baseband to non-linear streams where audio and video signals are now simply digitized data enabling network management and standardized control protocols to automate production process, or ‘workflows’, which heavily reduces CAPEX investment and OPEX costs required to create and deliver very high quality content to millions of consumers on virtually any number of platforms simultaneously. 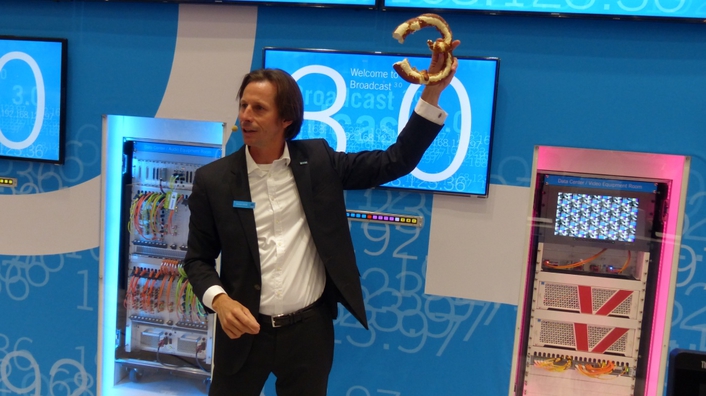