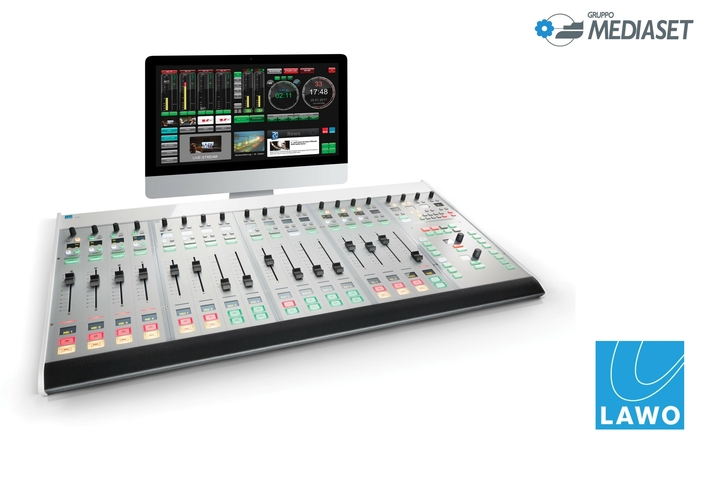 Lawo VisTool, a sophisticated, customizable touchscreen control environment, is the perfect match for modern radio operations. Using context-sensitive onscreen controls, VisTool enables talent to mix and route audio using the same touchscreen environment used by other studio tools, and can even integrate controls for studio applications such as playout systems, phone systems and codecs directly into the mixing workflow.

ARET and Lawo have worked together for this project to deliver high-level integration between the ruby console and the VisTool interface. Talent can manage the entire radio environment with just a few mouse clicks, and operators can choose to use either the ruby hardware, or the VisTool interface to work virtually in every studio control room. 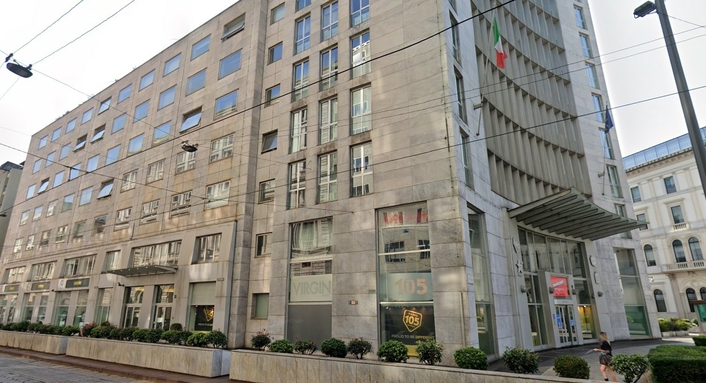 The three studios share resources like codecs, playout and program feeds via RAVENNA, with pre-configured logic programming for easy, intuitive operation – a unique setup that delivers efficient, fast, and flexible workflows for all talent. Studio switching is easily accomplished using just two buttons – “Enable” and “Studio xx” – found on either the ruby surface or the VisTool display. The Lawo Power Core’s internal matrix switches the chosen studios to antenna after analysing the outgoing signal by DMS and internal logic.

Even more automation and logic integrate is present in the form of yellow blinking fader lamps on the consoles that inform talent of program silence. In this state, any operator can check and adjust the audio signal path quickly and easily to bring the studio on-air again. If there is no On-air session from the control room and silence is detected, the Power Core switches to a backup signal.

According to ARET, the new Virgin Radio studios have given flawless service since their commissioning earlier this year: “Since the new studios were placed on the air, staff have told us that their intuitive controls and seamless performance make producing their shows smoother and easier than ever. The advantages of an all-IP infrastructure are clear: better technology plus better workflow equals better radio!”

About ARET
ARET video and audio engineering’s unique approach in OB Vans is ‘end to end’ since it also incorporates the coachbuilding facility, ARET Coachworx. The job starts from consultancy, includes structural design, electrical engineering, air-conditioning and system design, and proceeds throughout all the phases from coachbuilding to systems integration, commissioning, training and after sales support.

About Virgin Radio
Virgin Radio is a music-based Italian radio station, which started nationwide broadcasting on 12 July 2007. It is owned by Mediaset and the programming consists of rock music (rockabilly, hard rock, punk rock, rock and roll and more).