Genelec: Highlights Of A Spectacular Year 2017 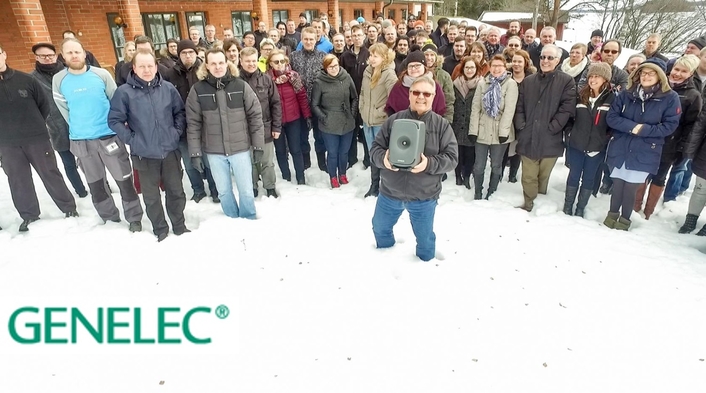 As years go, 2017 has been a truly spectacular one for Genelec. So as December draws to a close, come and join us in looking back at some of this year’s highlights

We started with a flurry of prestigious industry awards for our SAM products, with the 8351, 8430, and 8340 models being recognised by organisations as diverse as the TEC Awards in the USA to Finland’s own Fennia Prize. This set the scene for May’s launch of The Ones three-way point source monitors at London’s iconic Metropolis Studios - a range of monitors that instantly re-wrote the rulebook on nearfield monitoring, and which spent the rest of 2017 stunning listeners all over the world. 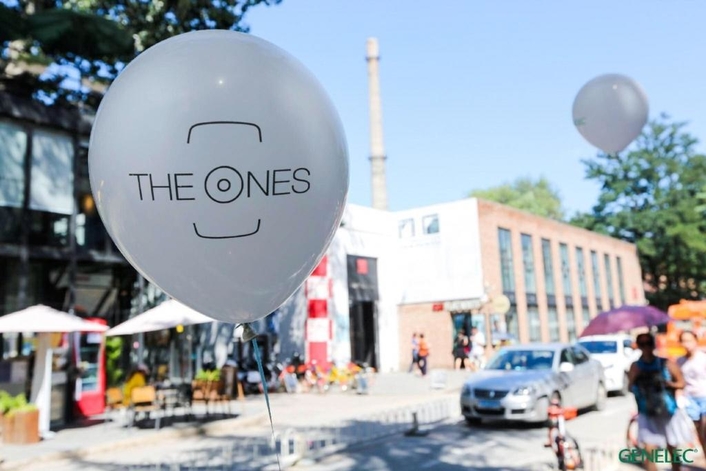 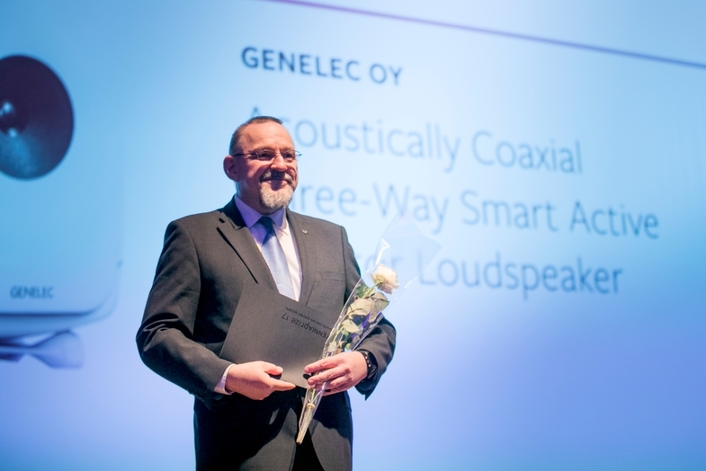 In the summer - in recognition of the huge importance of the Japanese market - Genelec Japan opened its doors, operating alongside our own well established daughter companies in the US and China. At the same time we also announced The Ones Summer Challenge contest, which generated a host of brilliantly creative entries from audio enthusiasts demonstrating to us just what a difference The Ones would make to their lives. 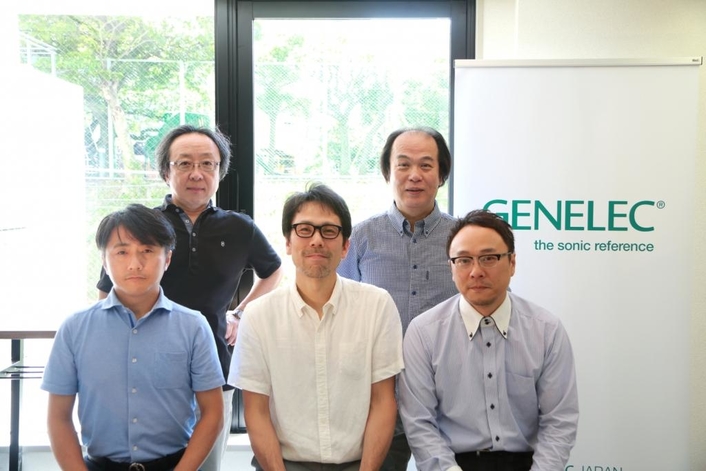 After the successful launch of GLM 3 calibration software and the 7380 subwoofer at Amsterdam’s IBC show, we were honoured that Helsinki’s Avita AudioVisual Expo presented our recently departed founder, longtime CEO and Chairman Ilpo Martikainen with a posthumous Audiovisual Award for his lifetime’s work in the industry. 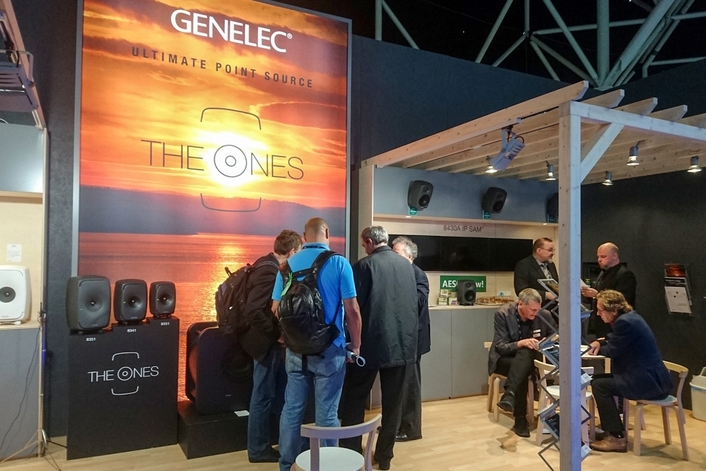 Appropriately, 2017 ended much as it began, with a host of award nominations - this time for the newly launched Ones series. While we’ll need to wait until 2018 for the results of many of these to be announced, Music Tech Magazine have already revealed that The Ones have won both Best Monitor and Best Hardware Product in their highly respected 2017 Gear Of The Year awards.