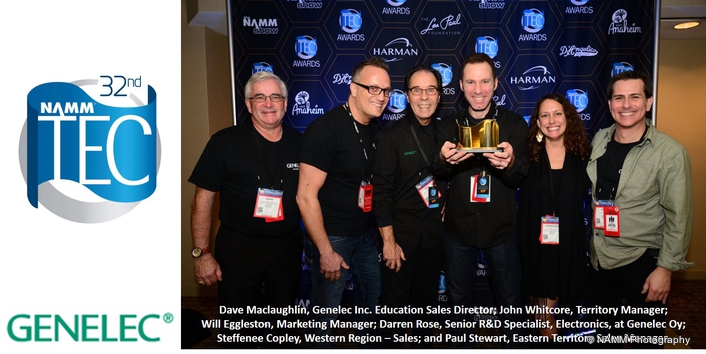 Genelec, the leader in active monitoring technology for over 35 years, is proud to announce that its 8430A Audio-over-IP SAM™ Studio Monitor has received a NAMM Technical Excellence & Creativity (TEC) Award for Outstanding Technical Achievement in the Studio Monitor Technology category. Presented by the NAMM Foundation, the awards celebrate the best in professional audio and sound production. The 32nd Annual TEC Awards were presented Saturday, January 21, 2017, at The NAMM Show in Anaheim, California.

Will Eggleston, Genelec Inc. Marketing Director, stated, “We thank all the voters who selected the 8430A as a leader in monitoring technology. The 8430A enables direct monitoring of audio-over-IP stream content, and it is the first studio monitor on the market supporting AES67 and RAVENNA standards. This was a pioneering, market-driven solution, and users have responded very positively.” 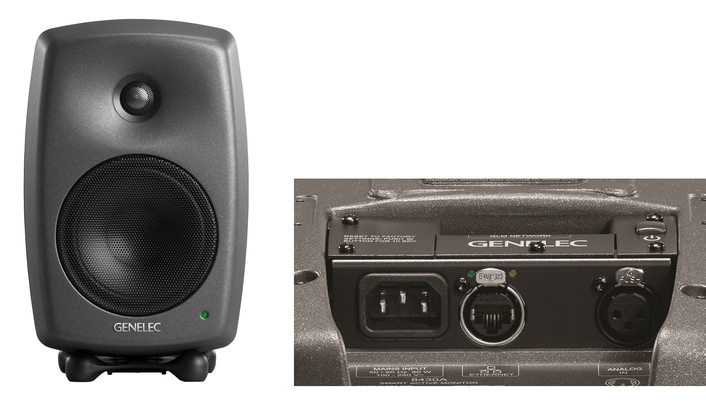 8430A is the first studio monitor enabling direct monitoring of audio-over-IP streams, and the first to support AES67 and RAVENNA standards 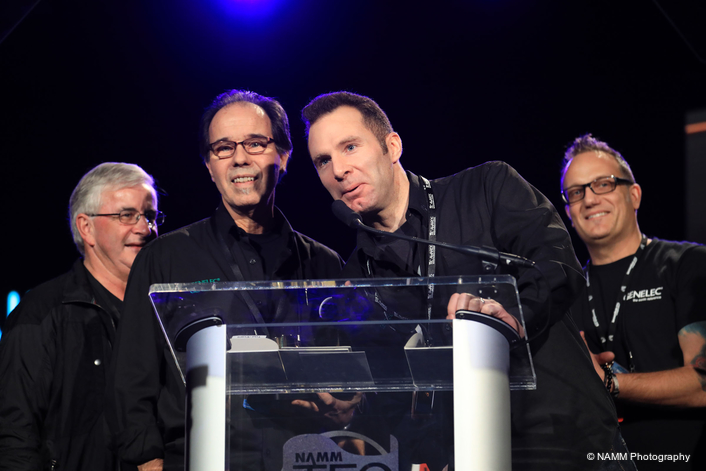 Based on RAVENNA technology for audio transport over IP networks, and fully AES67-compatible, the 8430 is the culmination of many years of intense research that included feedback from leading engineers and producers in the recording and broadcast sectors. In recent years, much has happened in the world of audio-over-IP, including the publication of the AES67 interoperability standard in 2013. AES67 is now fast gaining acceptance as an industry standard and is rapidly establishing audio-over-IP in the mainstream.

Genelec, the pioneer in Active Monitoring technology, is celebrating over 35 years of designing and manufacturing active loudspeakers for true and accurate sound reproduction. Genelec is credited with promoting the concept of active transducer technology, which many manufacturers are just now incorporating into their products. Since its inception in 1978, Genelec has concentrated its efforts and resources into creating active monitors with unparalleled sonic integrity. The result is an active speaker system that has earned global acclaim for its accurate imaging, extremely high acoustic output from small enclosures, true high-fidelity with low distortion, and deep, rich bass. In 2016, Genelec marks the 10th anniversary of its Smart Active Monitoring™ (SAM™) concept. Genelec SAM products provide active audio monitoring systems that also have the capability and intelligence enabling them to adapt automatically and flexibly to their acoustical environments through a set of proprietary tools.