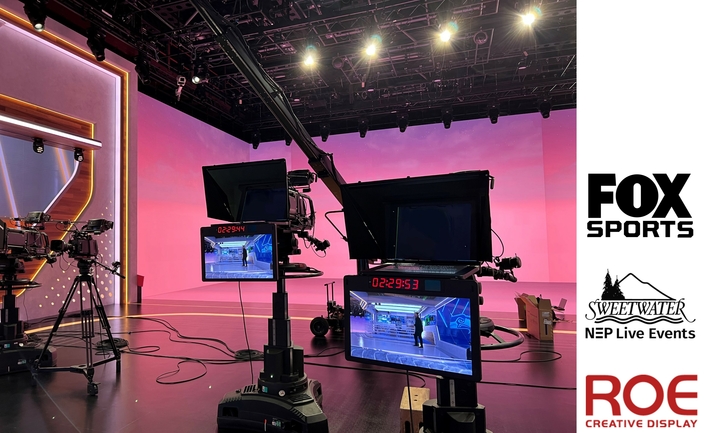 The newly constructed ‘Studio A’ was unveiled earlier this month at the Fox Studios Lot in Los Angeles. The studio boasts an impressive 5,000 square foot setup, featuring two stories of shooting locations and a large LED volume. The set also utilized Stypeland for camera tracking of Unreal Engine and Stype’s solutions for multi-display across the LED volume. With a focus on XR, the space is equipped with LED technology ready to display playback coverage, hyper-realistic content, interactive displays, and more. 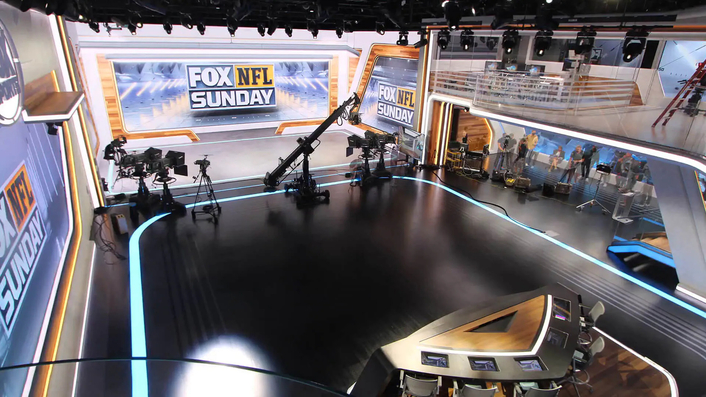 The goal of Studio A’s tech upgrade is to immerse the viewer in all things NFL coverage and adapt to new segments. To create the awe-inspiring setup, NEP Sweetwater enlisted the help of ROE LED products. The volume is made up of three large LED walls and measures 19’8” x 46’. These walls are constructed of Black Pearl 2V2 (BP2V2) panels and add to the over 5,000 square feet of LED panels used in the stage.

Another new virtual reality technique utilized on set is GhostFrame, a frame remapping technology that allows multiple cameras to simultaneously view separate images on the LED displays. This technology allows for more creative control without sacrificing time and money. With GhostFrame, the BP2V2 LED displays can present flexible changes on the backdrops of any graphic and design desired. 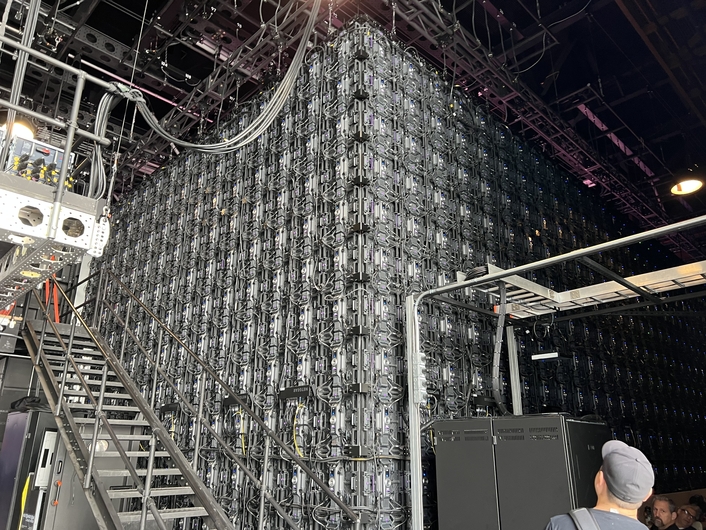 Using XR technology inside the studio marks a growing form of virtual production in broadcasting. Instead of using a static LED background or green screens during live TV coverage, now the cutting-edge setup directly presents the audience with real-time graphics, providing a vivid and more realistic demonstration.

“Participating in this game-changing project has been a thrilling experience. Studio A is expanding the possibilities of broadcasting with maximum flexibility and creativity. Knowing the capability of the advanced techniques and equipment, our team is eager to see the innovation to come out of the studio,” states Frank Montero, Managing Director of ROE Visual US. 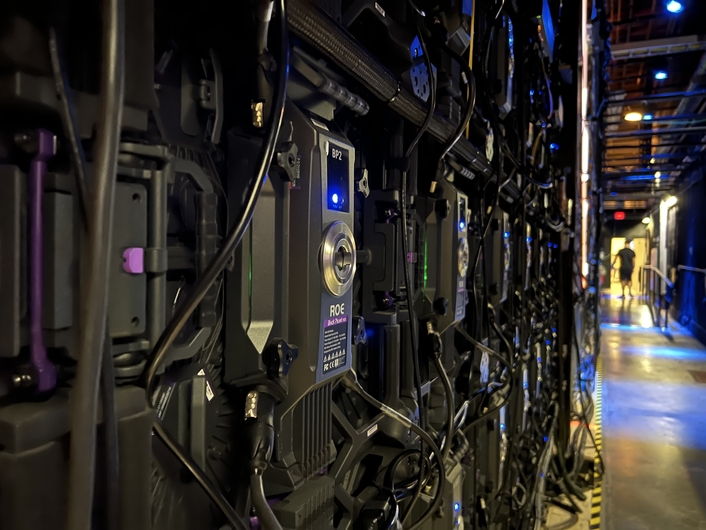 More on ROE Visual:
ROE Visual is the leading LED creative display manufacturer in the industry. With adaptive LED platforms for every installation, they’re committed to going the extra mile for any creative vision. Their locations in North America, Europe, and Asia position them as a truly global presence in the virtual production space.