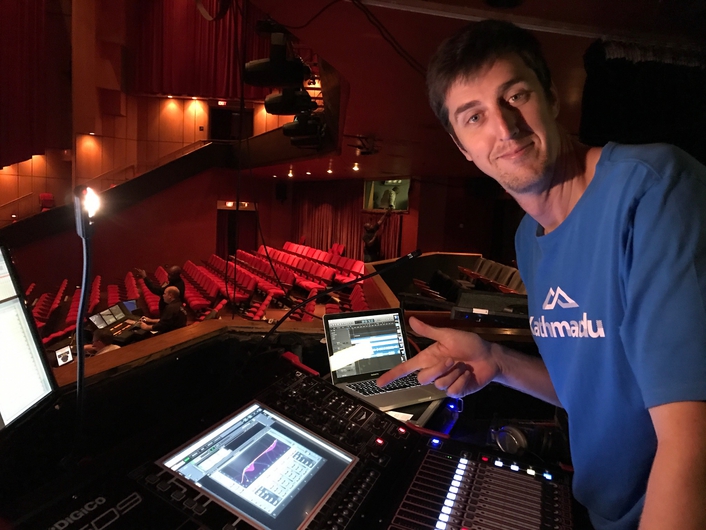 Festival Sound, one of the largest DiGiCo console owners in the South African rental market, has increased its investment in the manufacture’s products by adding an SD11 and a further SD9 to its inventory.

The young and vibrant company bought its first SD9 with two fully populated D-Rack and Little Red Boxes in 2012. Since then, its range of DiGiCo products has grown with an SD11 and another SD9 added at the end of 2016.

“The addition of the second SD9 made it possible for Festival Sound to supply two 96 channels consoles for FOH and monitor land,” says Jaco Beaukes from DiGiCo’s South African distributor DWR Distribution, which supplied the consoles. “This was a big step forward with serious benefits for them as they often supply gear for shows that demand high channel count consoles.”

April 2017 marked another big move forward with the addition of a Waves Server-ONE and a Waves upgrade kit to one of the SD9s. Petru Palmer, owner of Festival Sound loves the sound of DiGiCo, with the pre-amps being one of his favourite aspects of the brand. 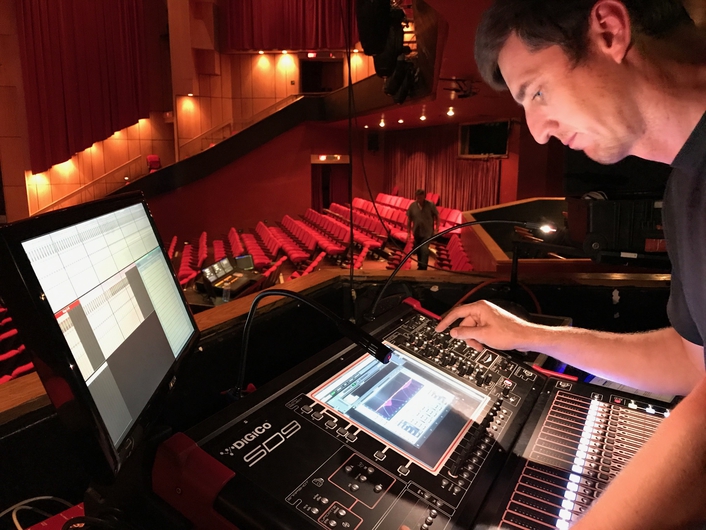 “Being able to add world renowned plugins to his mix, with very low latency, is like giving an artist a new set of paint brushes and a vast arrangement of exciting colours to paint with,” says Jaco.

Petru will be using his newly equipped SD9 for the first time at the Gospel Spectacular show, hosted at the Joburg Theatre this May, and is looking forward to many more exciting projects throughout the rest of the year.