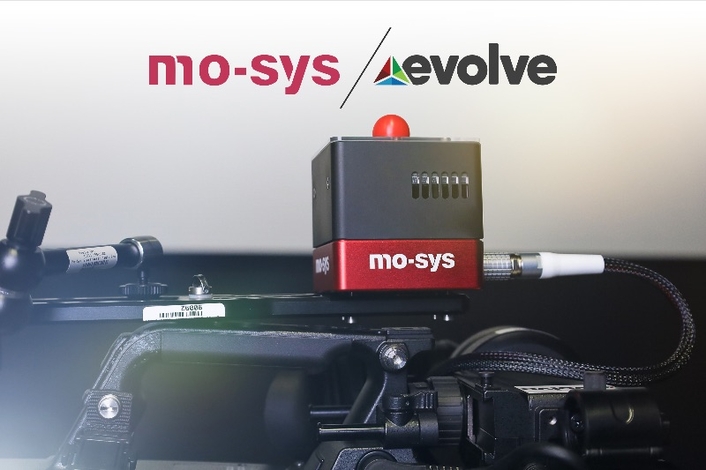 Mo-Sys Engineering, world leader in precision camera tracking solutions for virtual studios and augmented reality, has established a partnership with Evolve Technology, which includes an initial purchase of several Mo-Sys StarTracker camera tracking systems. Evolve is a market leader in live events and virtual productions in the US, providing independent technical advice, sales and rental, and training workshops.

The Mo-Sys StarTracker system is unique in using “stars” (reflective dots) positioned at random, usually on the ceiling or lighting grid of the studio or venue. Once learnt, an automatic process, StarTracker can then provide ultimate precision in camera location and orientation through all six degrees of freedom. In conjunction with lens data, it means a virtual environment system, such as the Unreal graphics engine, can be matched to real images from the cameras with perfect stability.

Mo-Sys is the latest of Evolve’s “Trifecta” partnerships (rent, buy and learn). As well as having Mo-Sys StarTracker systems available for rent or purchase, they will also be used as a training aid and will play a key role in virtual production and extended reality workshops. Evolve also plans highly targeted courses on StarTracker lens calibration. These courses are expected to begin in April. 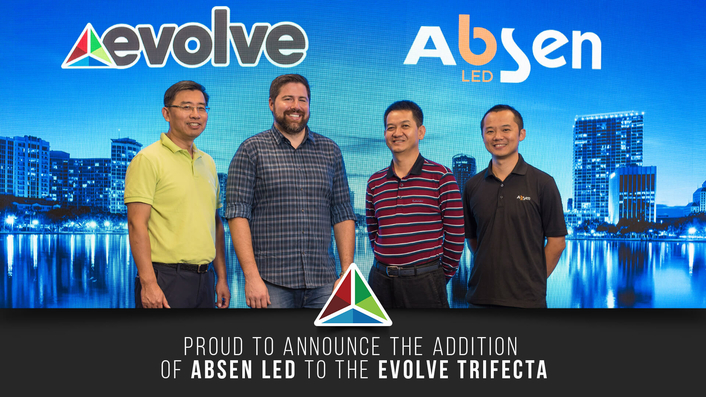 One trend Evolve is already seeing is the increasing use of technologies from the live events industry, like augmented and extended reality, used on film shoots, with VFX houses taking a key role to shoot and composite on set in real-time, rather than compositing in post-production, using new technologies such as LED panels.

“We can make things easier for the studios, because they are in the business of telling stories, not technology,” explained Mayne. “We can sell, rent or lease them the entire eco-system, based on the best brands, like Mo-Sys, which is why we are looking at tightening our partnership even further.”

To boost support for this emerging studio business, Evolve is building its first lab in Atlanta, to be shortly followed by a second on the West Coast. These will be fully fitted studios where Evolve will be able to demonstrate the technology, as well as giving VFX houses a place to test out their assets before the shoot.

“We are very excited by this partnership with Evolve,” confirmed Michael Geissler, CEO of Mo-Sys Engineering. “They are a perfect fit for us: not only are they across all the technologies, but they understand the rapid changes in the industry and the way that extended and augmented reality is developing into new areas. We look forward to solving many new challenges with Tyler and his team.”