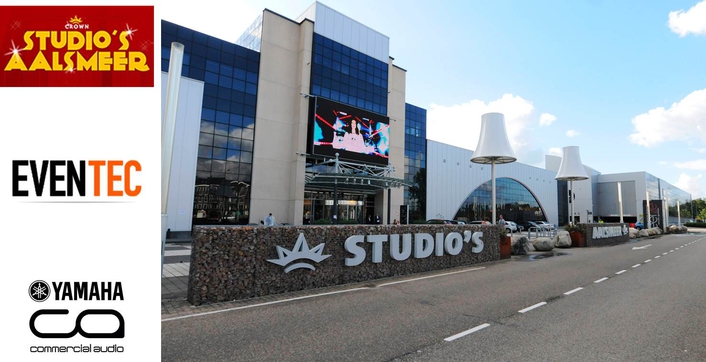 Studios Aalsmeer is a 65,000m2 television production complex south-west of Amsterdam, which hosts more than 30 different media companies and enterprises. Amongst these is production technology rental company Eventec, whose range of Yamaha digital mixing consoles is providing the audio backbone to a number of Dutch television programmes and other events produced on site.

Situated near Schipol airport, Studios Aalsmeer is probably best known as the place where Joop van den Ende and John de Mol merged their respective companies in 1994 - Endemol going on to becoming one of the most recognisable global brands in television production. 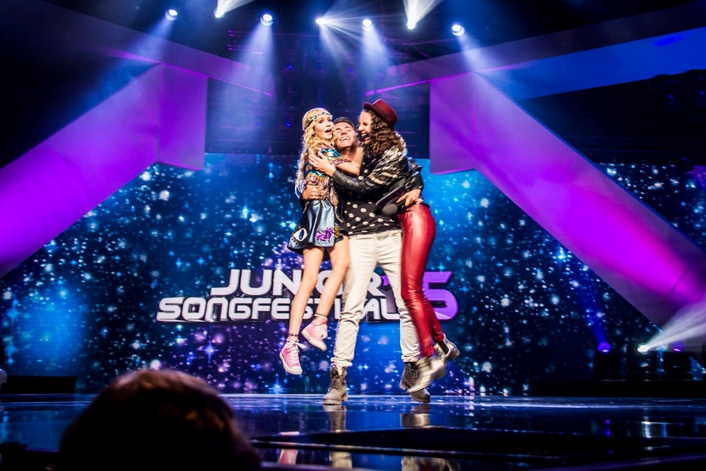 Endemol moved to new premises in 2010, since when the studio and office complex at Aalsmeer has become a home to media businesses, a dance studio, local radio station, cinema, game studios, restaurants and companies related to Schiphol Airport. With ten large studios on site, there is still a strong television presence. 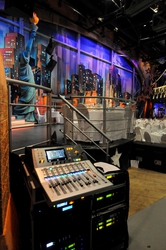 Eventec was founded by Wijnand Mol in 2007 and the company’s inventory of Yamaha digital consoles, which includes the CL and TF series, as well the 01V96, is in constant use.

“The main reasons we choose Yamaha mixers are because they are great-sounding, user friendly, reliable, robust, affordable and excellent for broadcast applications,” says Wijnand.

Eventec regularly works with Dutch production company United and deployed a CL3 and R-series i/o units for semi-finals and final of the Dutch Junior Song Festival 2015. Produced for broadcaster Avrotros and presented by singer Jan Smit, it was a live talent contest to find the Dutch entry for the Junior Eurovision Song Contest, to be held in Sofia, Bulgaria, in November.

Manned by engineer Niek Beemsterboer, the CL3 was used to mix live sound for the studio audience and production crew. “Despite it’s small footprint, the CL3 has great facilities,” says Niek, who was using the Dan Dugan automixing facility for all speech, including as the presenter, participants and jury.

“The Dan Dugan automixing is really good for live sound. Inserted post-fader in every speech microphone channel, the system behaves as if it is just one open mic. This gives an enormous headroom and safety, without feedback. It sounds excellent,” he says.

A very different production, on which Eventec uses a Yamaha TF1 and four 01V96i, is Brooklyn Nights, a dining experience which makes use of several different locations in Studios Aalsmeer.

The brainchild of producer Frank Wentink, the New-York themed event serves an exclusive dinner to participants in a studio dubbed The Big Apple, while they enjoy themed entertainment. From there they move to ‘piano bar’ and ‘comedy club’ settings, both with suitable performances. 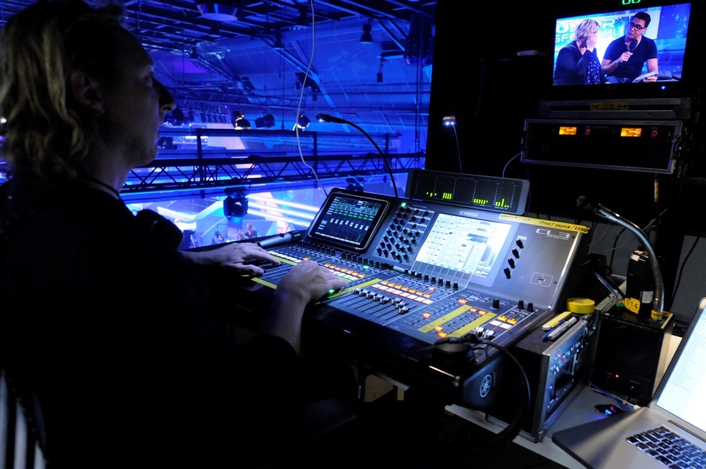 “I really like the TF1,” says Wijnand. “It is exactly what we need for this kind of production - a small footprint and cost-effective, yet it sounds great and provides plenty of possibilities.” 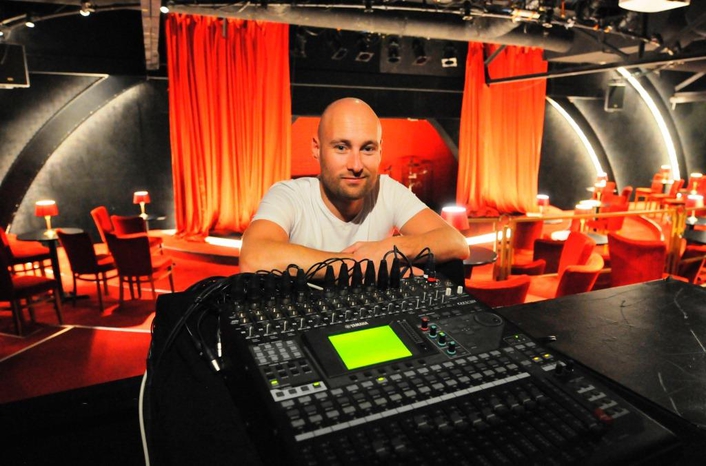 Eventec works with Frank Wentink on other events and is regularly asked to provide equipment for other television production companies, so the company’s inventory of Yamaha mixers is only set to grow.