.
Fernando Lameirinhas is one of the most revered writers and performers of world music in the Netherlands, combining many different styles and influences into a unique palette of songs. Currently on tour with his latest project, Noir, a Yamaha QL1 is ensuring audiences enjoy every nuance, despite a very limited touring budget.

Although Portuguese by birth, Lameirinhas has lived in Belgium, later Holland, all his adult life. Working with bass guitarist brother Antonio and many other musicians, he has been a high profile part of the Dutch music scene for 40 years.

The current tour is titled Noir and sees Fernando and Antonio performing with guitarist Daniel de Moraes and a pair of African musicians, drummer Udo Demandt and Mola Sylla on vocals, mbira and kalimba. 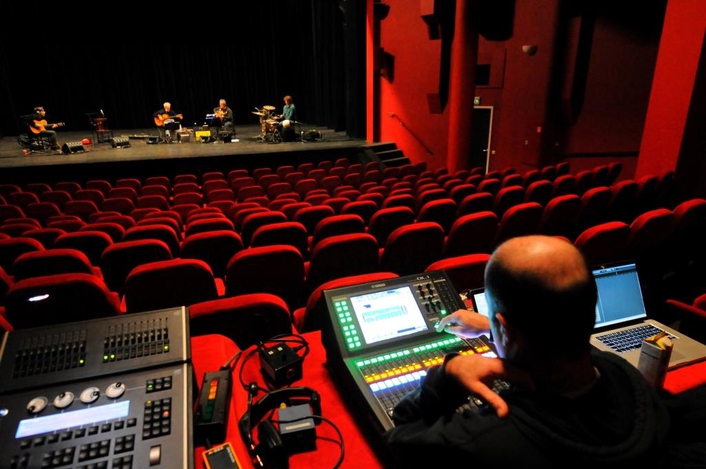 In recent years Lameirinhas has taken musical inspiration from people and concepts that particularly interest him. This tour explores the colour noir (black), subverting its traditional interpretation of being a dark, negative presence to show how it can be a very positive thing, merging the cheerful sounds of traditional African music with that of Europe and illustrating the beautiful sultriness of African nights. 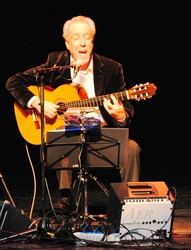 Mixing both front of house and monitors on the tour is Paul Duwel, one of the Netherlands leading sound engineers and a long-term Yamaha user.

Working originally with the company’s analogue consoles, Paul used the Netherlands’ first PM1D - owned by Peak Audio, Amsterdam - on monitors for Dutch superstar singer Marc Borsato (with whom he continues to work). Since the CL and then QL series was introduced, Paul is very content to have a high specification digital console for literally every occasion.

“Using Yamaha gear makes me happy every time. It's extremely reliable and working with digital mixer files is really easy now with the CLs and QLs,” he says. “For this tour I decided to use a QL1 because I don’t need a lot of channels - just 14 inputs and five monitor sends - plus it sounds really good, it’s very small, easy to transport and it has great reverbs and wonderful effects.”

“The QL1 has allowed me to use the sound of the show as an extra creative dimension, while touring on a very small budget. It’s a great desk,” he says. 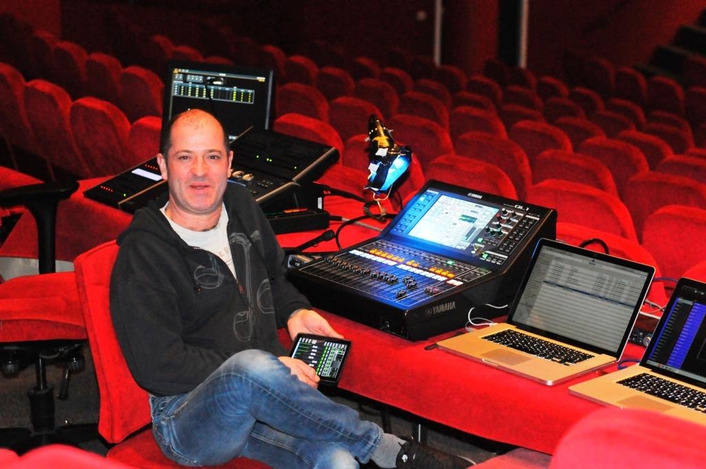 “At the other end of the Yamaha spectrum, I and many other Dutch sound engineers are very interested in, and have high expectations of, the forthcoming PM10...!”