ES Broadcast, a leading provider of end-to-end solutions to the professional broadcast industry, has today announced the acquisition of Memnon, Sony’s archiving solutions arm. Terms of the deal will remain confidential.

Memnon is a market-leading provider of services to digitise, restore, preserve and enable access to historical recordings, and boasts clients around the world. The company operates facilities in Belgium, the US, Israel and Australia. The acquisition of Memnon expands the reach of ES Broadcast’s existing media services, provided primarily to a UK client base by subsidiary LMH, into the global marketplace. It also augments the company’s offering to its clients – including systems integration, equipment sales and hire – allowing it to provide services across the entire broadcast and production spectrum.

ES Broadcast group CEO Ben Murphy said: “The acquisition is an integral part of our global strategy of increasing the focus on services-led solutions. It is a powerful combination of two leading service providers, with the ability to reach a global audience of media and entertainment clients, as well as institutional businesses such as museums, libraries, archives and universities. 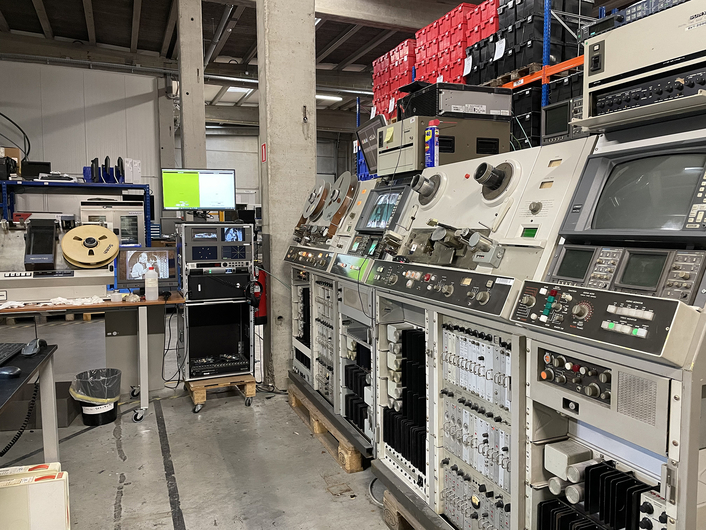 “Combining the expertise of Memnon’s existing team with the wider pool of highly technical talent at ES Broadcast’s disposal creates the exciting prospect of further solution innovation and service development across the business, which will only be of benefit to our customers.”

Edward Saunders, executive chairman of ES Broadcast, added: “With LMH having grown its digitisation and archiving offering significantly in recent years, there are a lot of synergies with Memnon, which is recognized as a leading light in that area. We are excited to be bringing Memnon into the group and enabling its customers to access the wide range of services and unsurpassed technical expertise that ES Broadcast offers.”

“With its leading digitisation, restoration, and preservation of historical content expertise and its worldwide footprint, Memnon already contributes in a unique way to the content and media industry,” commented Adam Fry, vice-president, Professional Solutions Europe, Sony Europe. ”ES Broadcast has been a business partner for Sony in Europe for many years and we believe that the combination of capabilities of both companies will have a positive impact on the whole industry.”

Current Memnon CEO Baku Morikuni is to step down from his role as part of the transition. Michel Merten, who originally founded Memnon, will assume management of the company’s EMEA and APAC operation, while Andrew Dapuzzo continues to steer the business in the US. LMH, which will maintain its focus on delivering media services to UK clients, is led by managing director Gary Edwards, who will help to oversee the integration of the two businesses. 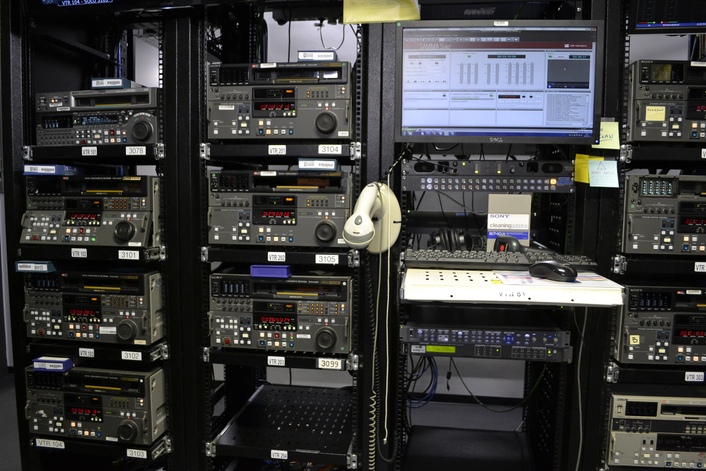 ES Broadcast currently operate across 10 locations in the UK, US and Spain and works with some of the world’s most prestigious sports bodies, broadcasters, service providers, institutions, and historic and national library archives.

The company is an international reseller of both new and used professional broadcast and production equipment, and is an approved dealer for Sony, Grass Valley, Ross, Canon, Fujinon, Panasonic, EVS, NewTek, Telestream and many other leading manufacturers.

The company’s rental arm, ES Broadcast Hire, is a leading provider of live production equipment for hire, with a product portfolio that boasts the largest rental fleet of Sony HDC-4300 4K broadcast cameras in Europe, amongst market-leading equipment from manufacturers including Sony, Grass Valley, Panasonic, Canon, Fujinon, Telelstream and Vinten.

ES Broadcast also specialises in the procurement and sale of used Outside Broadcast vehicles, and has sourced around 30 OB trucks for the UK and European broadcast industry since 2012.