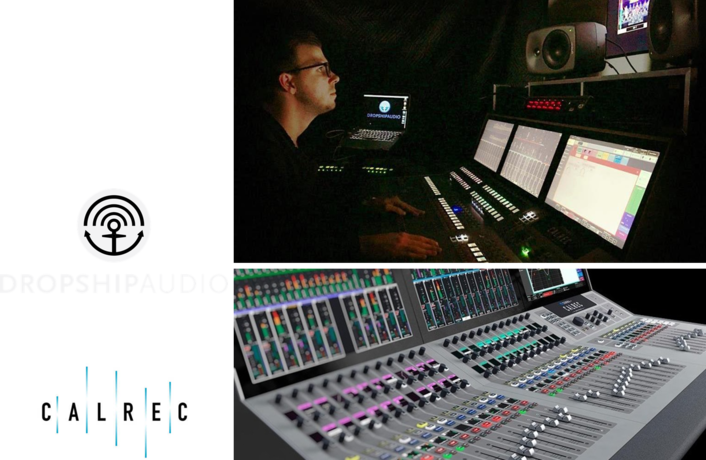 Los Angeles-based boutique rental house Drop Ship Audio has fitted their newest flypack with a Calrec Summa to cover auditions and callbacks for reality-TV dance competition "So You Think You Can Dance."

"As a small rental house, it's great to be able to offer a Calrec, not only because of the prestige behind the name, but also because Calrec desks are in the majority of OB trucks in the U.S., most of our rental customers already know how to use them. Calrec has done a great job of making sure the user interface and operation are the same across all its desks, so it's easy for any engineer to jump on the Summa and go," said Sean Prickett, owner of Drop Ship Audio and A1 for the "So You Think You Can Dance" auditions.

"Calrec delivered and commissioned the desk right before we did the first show. For me to be able to just sit down at the Summa and build a show having never mixed on it before speaks volumes about the usability across the Calrec line."

The Summa's flypack-sized footprint and more accessible price point lets Drop Ship Audio offer customers the same reliability and power as Calrec's larger Apollo and Artemis consoles. The touch-screen user interface gives operators the flexibility to access more advanced functionality more easily than they could on other desks of that size. 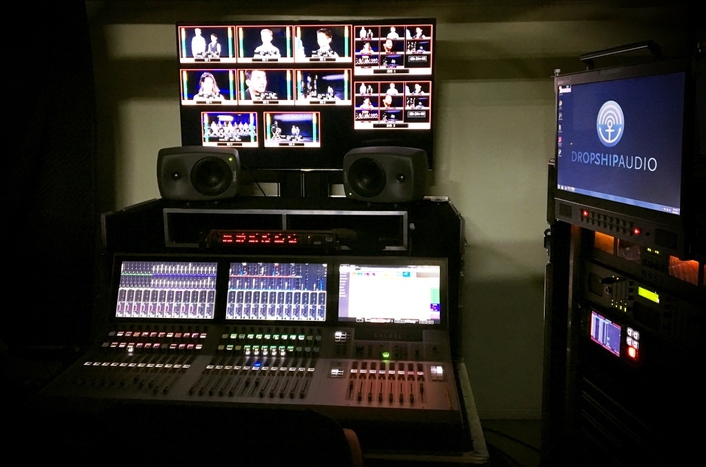 "With a Calrec I'm never left thinking, 'I wish I could do that.' Almost anything I want to do I can do on a Calrec desk, and the Summa is no exception," Prickett said. "But one of the biggest things that drew me to Calrec is that it uses the same I/O across all of the consoles, so I'm not limited to field boxes made only for the Summa."

Thanks to Calrec's Hydra2 network, Summa is scalable, connecting easily to other Calrec consoles and I/O. Adding I/O is as simple as renting an extra box and plugging it in, which is a benefit from both a usability and rental standpoint.

"Drop Ship Audio might be small, but they're doing big things. They have a lot of interesting work," said Dave Lewty, regional sales manager for Calrec. "The Summa is a small but mighty addition to their rental lineup. We're pleased to be a part of this company's growth."