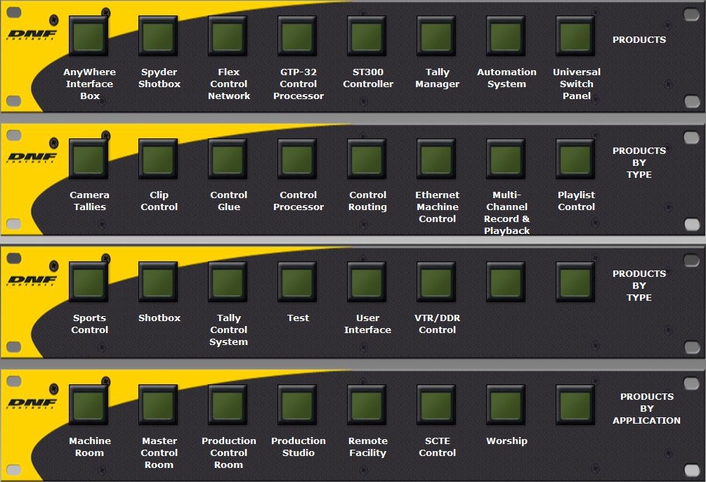 From an apartment in California to every major US network and broadcasting facility in 25 + years! DNF Provides industry with custom ‘Go to Solutions’

DNF Controls, is celebrating a milestone anniversary. The award-winning and acknowledged leader in Human-to-Machine and Machine-to-Machine interfaces is looking back on over 25 years developing control solutions, but more important, looking forward to helping customers navigate today’s rapidly evolving technology environment with a view to the future. From humble beginnings in a California apartment, today DNF Controls’ gear is found in every domestic network, both terrestrial and cable, international networks, as well as in Government agencies, the Military, Houses of Worship, Sports, Education, Corporate and Pro AV projects. Founder and chief technology officer, Dan Fogel, calls them their “Go To Solutions”.

“Back in the early days of television, video tape machines were controlled through parallel interfaces. We hadn’t made the transition to serial yet, and Ethernet was just a distant thought in someone’s mind,” explains Fogel. “So we made an interface that allowed customers to use existing legacy equipment with new control systems, that’s essentially how we started.” 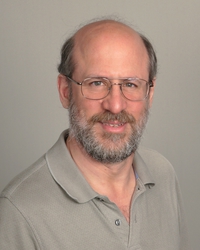 And that start was in a small California apartment. “I like to tell people we stared in an apartment because we couldn’t afford a garage,” Fogel reminisces with a chuckle. “We just kept talking to customers to get a sense of what they needed, and what they wanted to accomplish. And we kept the word ‘no’ out of our vocabulary. It was the start of our current ‘Go To Solutions’. We added bits and pieces until we had a full control panel capable of seeing the current status of a device, its current time, play and full transport control. Word got around, and soon people were coming to us with requests for systems to address all sorts of applications, from pure broadcasting to sports to Houses of Worship, corporate, and everything in between.

The secret sauce is that we always said ‘yes’, and we keep our equipment as simple as possible to help people do their jobs better or faster” Fogel continued, “One of our favorite projects was developing a control system for the Late Show with David Letterman. Dave needed a specialized system that allowed snippets of video for segments like his Stupid Pet Tricks to be accessed quickly for references in future shows. We provided him with our ShotBox system which allowed an operator to do just that. Then they were able to build on that system and increase its capabilities.”

While other companies make various pieces and off-the-shelf products, customization is key at DNF. That individual component is what puts them on a different plateau in the industry. The company is skilled at creating solutions that are specific to what the customer wants to achieve, and the workflow they want to use to achieve it.  DNF’s solution also gives them the ability to make the adaptations themselves and finesse the way the system works. “We make it simple-stupid,” emphasized Fogel. “You can take one of our systems and keep tweaking it and changing it to match changing needs without bringing in a programming staff. Ours are truly configurable systems.”

In the end Fogel says that communication is the basis for DNF Controls longevity and success. “We understand that there’s one group that buys it and another group that uses it, so we try to stay close to the users because they’re the ones whose careers rely on their results. If we can help them do a good job then the odds are good that we’ll sell more products.It’s not uncommon for people to say ‘If anyone can do it, DNF can do it’. That’s a nice thing to hear.”

About DNF Controls
DNF Controls has been an innovator in the design and implementation of device control interfaces since 1990. The California-based company offers a wide range of human-to-machine and machine-to-machine solutions designed to meet the real-world device management needs of studio and remote broadcast, teleproduction and similar facilities.