ChyronHego at the 2016 NAB Show 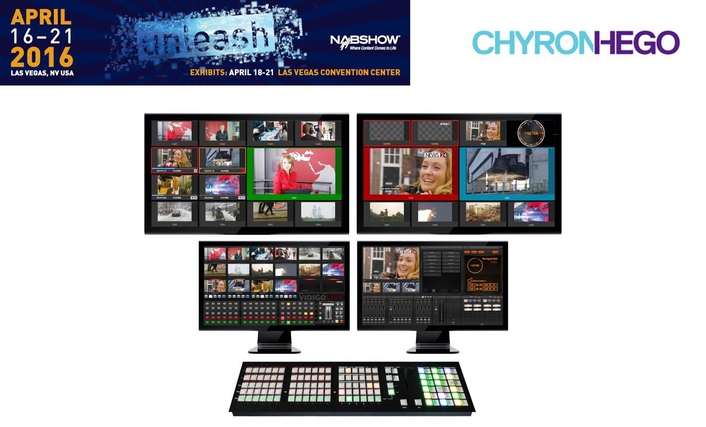 "The migration to IP is top-of-mind for many broadcast operations, but so far the focus has been mostly on standards for video transmission over Ethernet connections. We believe that the IP migration is about much more than replacing a cable; it requires a completely integrated, end-to-end, software-based approach that leverages standard IT equipment and infrastructure. At ChyronHego, we've channeled a strong development effort into making sure all of our solutions are integrated to power complete software-based workflows. Those workflows are ChyronHego's central focus and our main theme at this year's NAB Show."
— Johan Apel, President and CEO, ChyronHego

As media companies continue to grapple with the challenges of migrating away from proprietary hardware models and toward IT-centric, software-based operations, they need integrated solutions that will deliver the highest rate of return.

At the 2016 NAB Show, ChyronHego will showcase the solutions and workflows that are easing the path to all-IP operations for its broadcast customers. The spotlight will be on end-to-end workflows for news and sports production, channel branding and tickers, and weather production that integrate ChyronHego's core product family as well as new and recently acquired technologies. 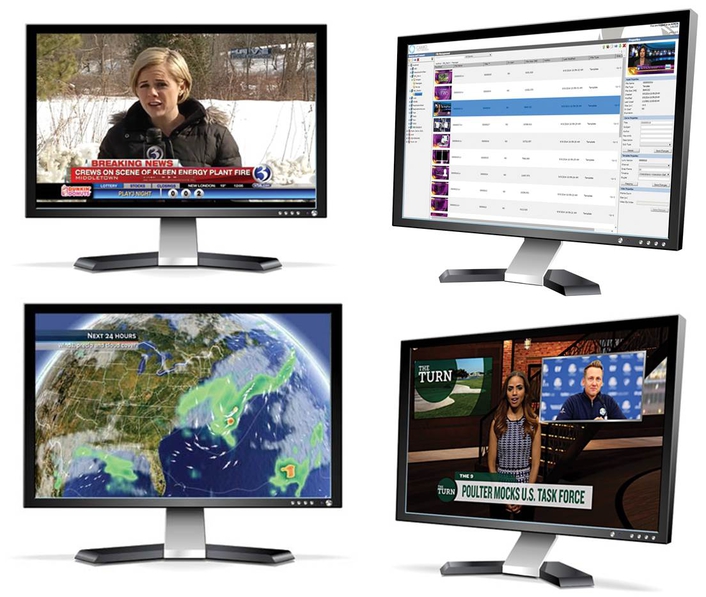 This scenario narrows the gap between complex technology and the journalists who are doing the actual storytelling. With the CAMIO integration, working with advanced virtual graphics and augmented reality is just as easy as creating a lower third. Naturally this streamlined workflow reduces operating expenses, but the template-based approach also gives journalists unprecedented control and flexibility over the graphic elements of the story.

Sports Production
For live sports broadcasting, ChyronHego will showcase its industry-leading Paint telestration and analysis solution. Through its feature-rich toolset and sheer simplicity of use, Paint enables "illustrated replay" — a combination of replay, graphics, and analysis that brings game play to life and enhances fans' understanding and enjoyment of the action.

In addition, ChyronHego will introduce VidiGo Arena for end-to-end sports arena productions. Running on standard hardware, this all-software solution integrates the VidiGo Live Compositor, ChyronHego's Lyric graphics, SHOUT social media editor, and Hybrid robotic camera head control system. The result is the industry's most integrated solution for producing an entire arena show, including camera cuts, digital video effects, and social media tie-ins. The resolution-agnostic features of the ChyronHego tools are particularly valuable in an arena setting, which must be able to support any resolution, including the unusual aspect ratios of large video boards. 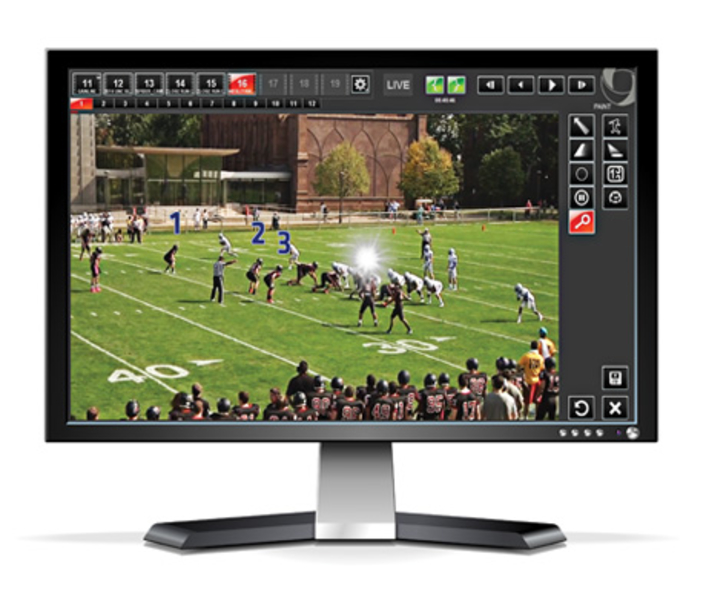 Channel Branding and Tickers
At the 2016 NAB Show, ChyronHego will demonstrate a state-of-the-art deployment for election graphics based on the NewsTicker Elections system from the company's newest acquisition, Newsroom Solutions. With NewsTicker Elections, news productions are able to deploy accurate, data-driven, real-time ticker graphics for complete confidence in live reporting of election results. Also on display will be the company's new Channel Box PRIME channel-branding and playout system, now shipping with complete support for the 64-bit environment and an all-new dedicated rendering engine and scene designer. 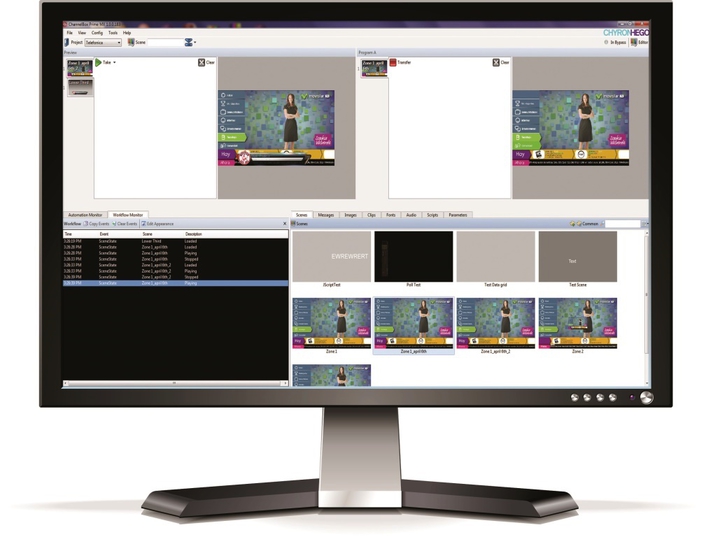 Weather Graphics
ChyronHego will feature the newest version of Metacast, the company's industry-leading weather-graphics presentation software. Metacast now features a seamless integration with the CAMIO graphic asset management solution, giving anyone in the newsroom a modular interface for preparing a full weather-graphics rundown.

ChyronHego is a global leader in broadcast graphics creation, playout, and real-time data visualization, with a wide range of products and services for live television, news, and sports production. Joining forces in 2013 with over 80 years of combined industry expertise, Chyron and Hego Group offer award-winning solutions — such as the TRACAB™ player tracking system and the end-to-end BlueNet™ graphics workflow — under the collective ChyronHego brand. Headquartered in Melville, New York, the company also has offices in the Czech Republic, Denmark, Finland, Germany, Mexico, the Netherlands, Norway, Singapore, Slovak Republic, Sweden, and the United Kingdom.