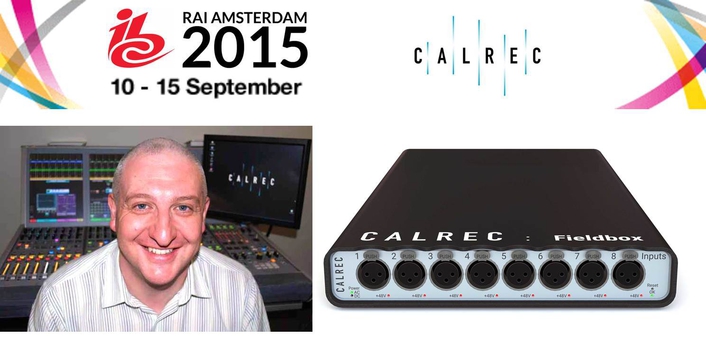 "IBC is the ideal forum to introduce our innovative new products to a wider market. We first revealed these products at the 2015 NAB Show, and they were met with great enthusiasm from all who saw them. We expect a similar reaction this side of the Atlantic. Alongside the Fieldbox, H2Hub, and Hydra2 Interface card, we will launch some exciting new additions to our product range. We're not talking about them yet, but there will be more details in the run-up to the show."
— Dave Letson, VP of Sales, Calrec Audio 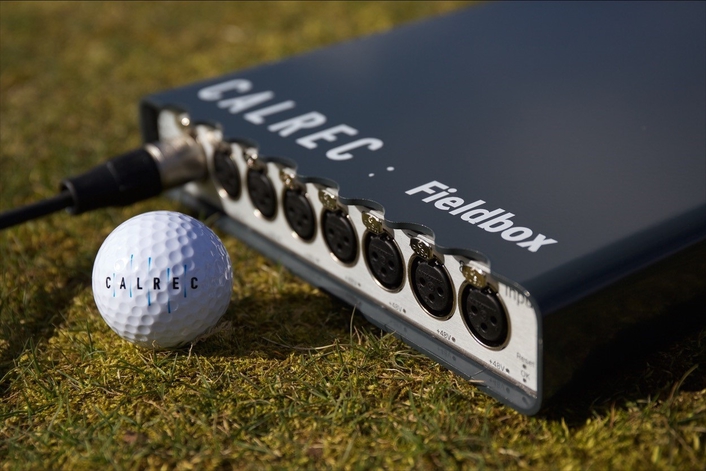 The new Fieldbox range of small-format I/O units brings the advantages of Calrec's Hydra2 stagebox to rugged environments and areas in which rack space is at a premium. These 1U half-rack units are ideally suited for work in outside broadcast environments in which I/O must be spread over a large area, such as a golf course. Fieldboxes can be located and distributed exactly where they are needed using just two high-capacity network cables for full redundancy. This setup allows for significant savings on rigging time and cabling costs, and it also reduces cable storage and transport.

To add even further distribution flexibility to a Hydra2 network, Calrec has also developed the H2Hub switch point. Using the same compact form factor as the Fieldbox, the H2Hub provides a hub or switch point for a Hydra2 network. A single connection from the router can then be switched via the H2Hub to multiple I/O units, or to multiple H2Hubs if further I/O distribution is required. The H2Hub's connection and distribution options make this solution ideal for forming ad hoc networks, especially when combined with Fieldboxes and other Calrec I/O infrastructure.

Hydra2 Interface With DiGiCo
At IBC2015, Calrec will showcase the first technology release developed in conjunction with DiGiCo since the formation of the Audiotonix pro audio group in August 2014. DiGiCo consoles can now integrate onto the Hydra2 network via a Hydra2-enabled DiGiCo Multichannel Interface (DMI) card. DiGiCo's range of cards easily converts audio from one transport protocol to another and can be placed in DiGiCo's "anything in, anything out" Orange Box, or directly into the back of the company's newest digital mixing console, the S21.

Calrec is also talking to other manufacturers about incorporating this hardware into their broadcast equipment. In making this move, manufacturers can join the Hydra2 family exclusively and benefit from the management tools built into the world's most powerful proprietary audio networking system.

Company Overview:
Calrec Audio is exclusively dedicated to excellence in audio mixing for on-air and live production. A broadcast specialist for 50 years, Calrec has developed a range of digital consoles relied on by the world's most successful broadcasters. For putting sound in the picture, broadcasters put their trust in Calrec.