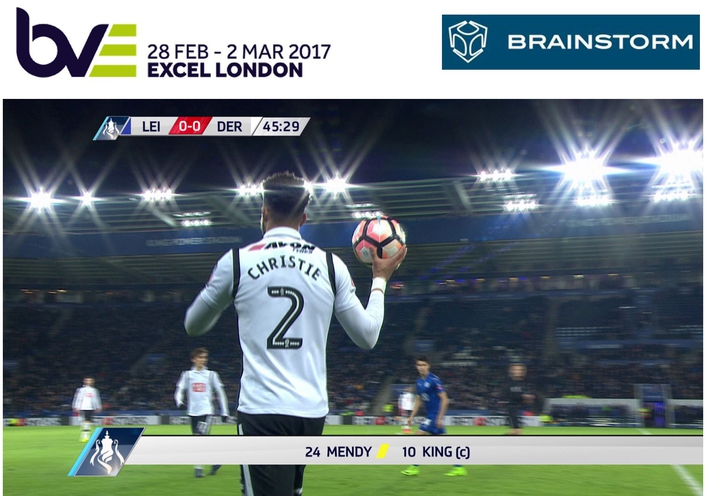 As in previous years, Brainstorm will be present at the upcoming BVE Expo in London sharing a stand with Storm Broadcast, its long-standing distributor in UK and Ireland.

The star of the show will still be Aston, Brainstorm’s real-time 3D motion graphics creation, CG and playout solution, which is used to great effect for the production of high impact, fast turnaround graphic content by a number of top broadcasters and sports service providers in the UK and Ireland. This is the case regarding the high-end sports graphics generated by Eir Sports, formerly Setanta, using Aston for a variety of productions involving motion graphics such as game openings, lower thirds, scores, bumpers, etc. Other recent examples are the graphics for the live coverage of the World Poker Tours broadcast by Poker Stars TV, as well as the productions for the FA Cup and the International Tennis Federation done by Input Media, one Europe’s leading sports production companies. 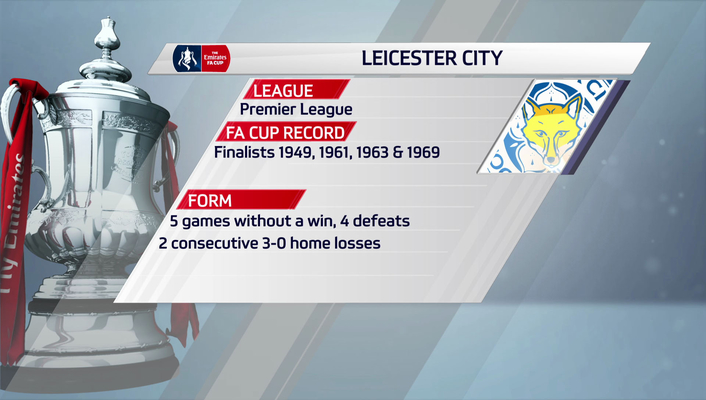 According to Paul Vanlint, Managing Director of Storm Broadcast, “Brainstorm’s Aston continues to be the preferred motion graphics creator for the UK and Irish markets. In 2017 we expect that our sustained partnership with Brainstorm will keep providing sophisticated results for some of the most important broadcasters in the region”. 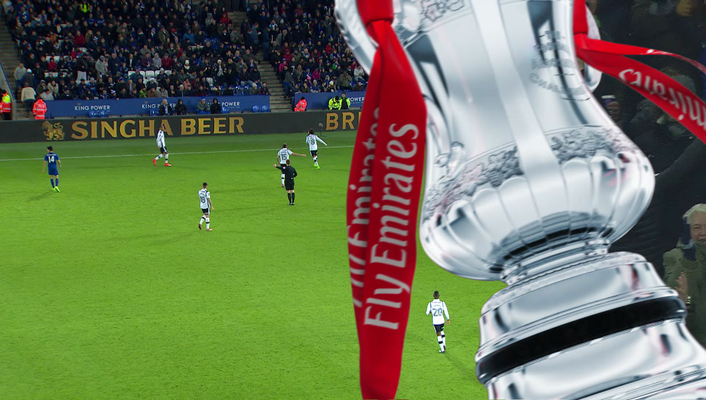 Aston will share space with Infinity Set, Brainstorm’s award-winning virtual set solution, which will be demonstrated in the green screen theatre on the booth. The stunning realism of the 3D Presenter together with other unique and highly practical features such as the software-based feet and hands tracking capabilities of the Infinity Set, underline why this latest generation Brainstorm virtual studio application is considered the most advanced on the market. And it doesn’t stop there. The patented TrackFree technology and TeleTransporter function, which are exclusive to Brainstorm, offer new opportunities for broadcasters to greatly enhance their virtual set productions. With the seamless integration of Aston graphics and Augmented Reality content, Infinity Set users can significant improve the visual impact of their programs which in turn retains and grows viewer numbers and increases ratings.

“In 2016 Storm Broadcast was successful in winning business for the supply of Brainstorm’s products for use in a number of high-end projects in the UK and Irish broadcast sectors and we are committed to continue to work closely together to further develop our market share. With Paul Vanlint at the helm of Storm Broadcast, he and his company will continue to be fundamental in further strengthening our presence in these important markets for Brainstorm,” says David Alexander, Brainstorm’s Commercial Director.