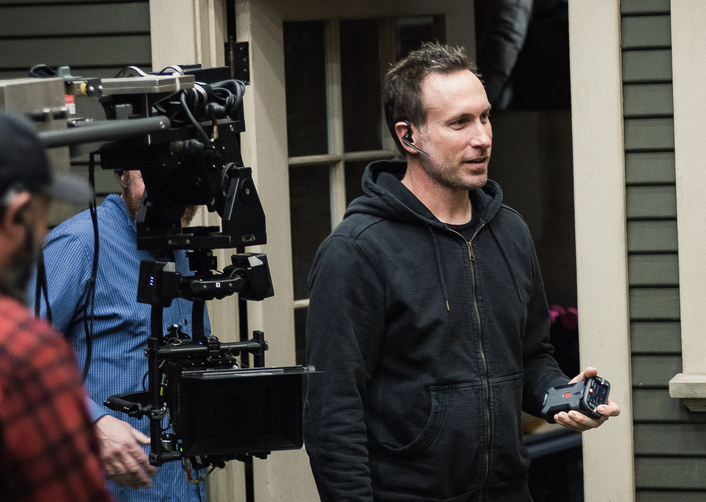 Craig Kief, a Los Angeles-based director of photography, is using Riedel’s Bolero Standalone wireless intercom for crew communications on his TV shows and commercials. The system allows him to keep all of his camera operators, focus pullers, and department heads in close communication so everyone can focus on the same goals in the middle of a busy and noisy set. With its long list of advanced features and capabilities, Bolero now enables clear communications for every production, whether it’s shot on studio sets or at remote locations.

Craig’s previous comms solution comprised walkie-talkies and a legacy wireless system that operated in the crowded 2.4 GHz range, delivering less-than-ideal audio quality and suffering from interference, short range, and poor battery life. Bolero has changed all of that, first by eliminating walkie-talkies completely, and next by allowing a more natural way of speaking: giving multiple users full duplex communications instead of forcing them to wait for a walkie channel to be clear before speaking. In addition, audio quality is superb — resulting in far less ear fatigue – and the system’s multiple party lines give each crew member the ability to choose and change who they need to monitor throughout the day. 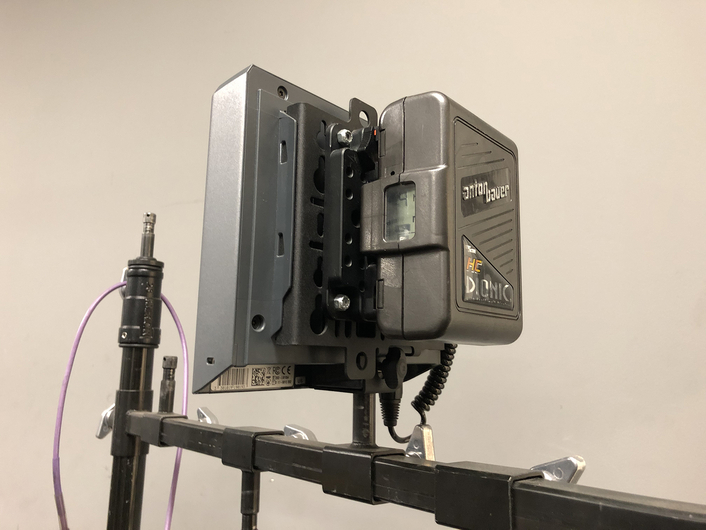 “Bolero has been a fantastic addition to my team. Interestingly, now that we’ve gotten out of the 2.4 range, all of my other 2.4 gear is working better,” said Craig. “Wireless lighting control, focus control, and other gear is functioning much better now, and the main difference is that we’re no longer using the 2.4 GHz system.” 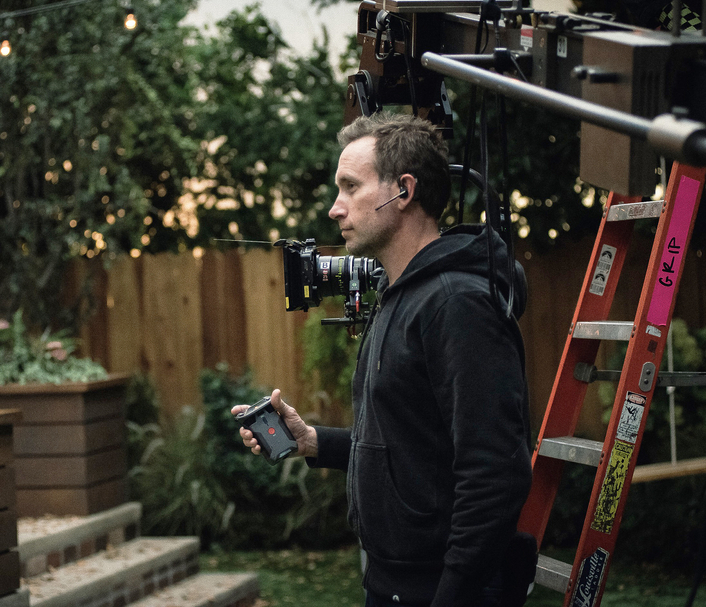 Craig added: “One big advantage of Bolero is that everyone leverages the intercom’s Bluetooth capabilities by using wireless earpieces. The freedom of no wires results in far fewer tangles as crews move around with cameras. With tools and gear hanging all over them and long days standing and moving around, having even one less cable dangling really means something. It’s purely a quality-of-life thing, but it’s made my crew so much happier after a long day.” 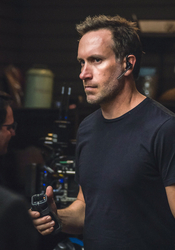 Another unique aspect of Craig’s workflow is that he powers his Bolero antenna from a 12VDC battery. The antenna is mounted in a cart that is moved often over the course of a shoot. On battery power, there is no interruption of Bolero’s comms while the cart is repositioned, and just two small Anton Bauer Dionic batteries will run the system through the longest of days. “For moving shots in vehicles, no problem! We just throw the antenna into the trunk and go,” Craig said.

“Bolero isn't the conventional choice when it comes to comms for a team like Craig’s, but from Bluetooth to battery options, Bolero’s features and performance have been a game-changer,” said Kevin Broce, Riedel Communications’ Business Development Manager for the Western U.S. “The team can now communicate comfortably without fuss or interruption throughout the long days since they’ve had — literally and figuratively — a fair amount of weight lifted off their shoulders.”