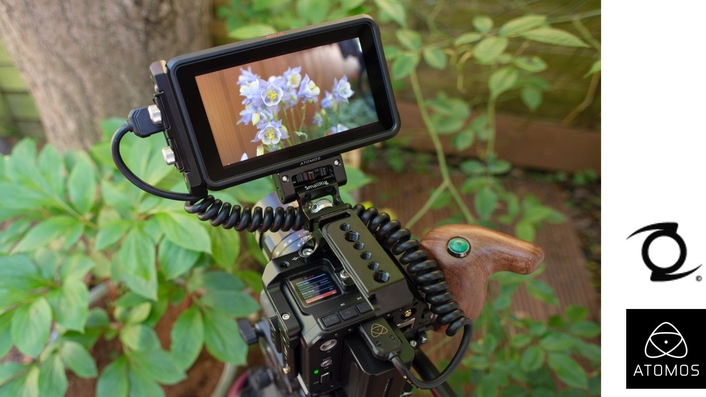 Atomos and Z CAM are today delighted to announce the development of ProRes RAW recording over HDMI from the E2 cinema camera to the Ninja V 5” HDR monitor-recorder. The Ninja V will record 12-bit Apple ProRes RAW at up to 4Kp60. This will give Z CAM users the best possible image quality from the camera.

Atomos and Z CAM are also announcing the development of touch-screen camera control on the Ninja V for E2 system cameras. Users will be able to operate their cameras and adjust key settings from the Ninja V’s AtomOS touch screen. Atomos’ state of the art, high brightness HDR screen technology on the Ninja V becomes the ultimate monitoring solution for the E2 series. 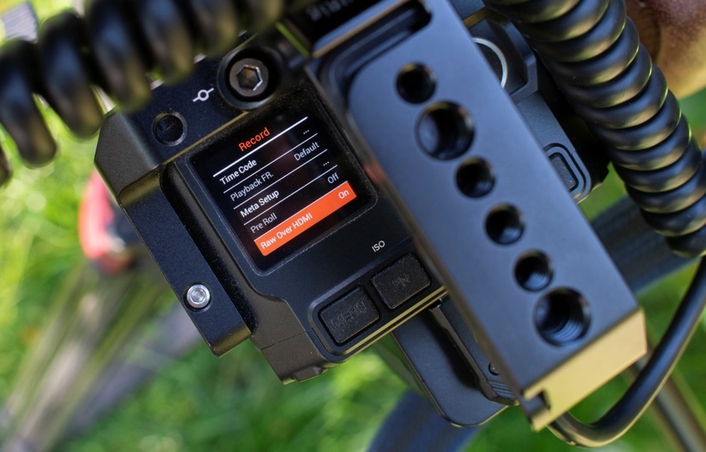 Atomos CEO Jeromy Young said: “We are proud to welcome Z CAM into the rapidly growing ProRes RAW ecosystem. The E2 is a highly affordable fully featured cinema camera with a small form factor that lends itself to many different applications. The Ninja V is already a popular choice with E2 owners. Now, with these new features, the E2 and Ninja V together become a tightly integrated camera package that offers unrivalled recording and monitoring options at an affordable price.”

Kinson Loo, CEO of Z CAM said: “I’m delighted to be working with Atomos on this. Together we share a common goal of democratizing filmmaking and giving the best most affordable solutions to customers. The addition of ProRes RAW over HDMI recording from the Z CAM E2 to the Ninja V makes shooting RAW much more practical. With ProRes RAW enabled, I have no doubt that more and more professional filmmakers will adopt our cameras in a variety of productions. Seeing is believing!”

The E2 and Ninja V will gain the ability to record Apple ProRes RAW at up to 4Kp60 via free firmware from Z CAM and an AtomOS update from Atomos. Additional frame rates will be added in the future. For reliability and affordability, files are recorded to AtomX SSD mini SATA drives in the Ninja V. 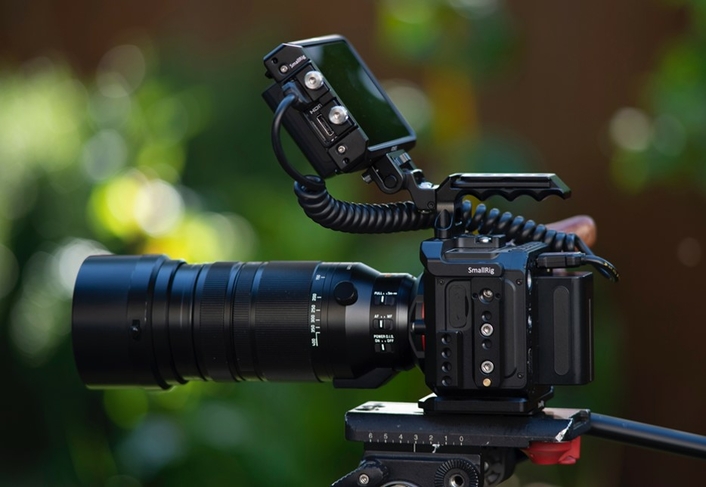 ProRes RAW combines the visual and workflow benefits of RAW video with the incredible real-time performance of ProRes. The format gives filmmakers enormous latitude when adjusting the look of their images and extending brightness and shadow detail, making ProRes RAW ideal for HDR workflows. All image data is preserved in either ProRes RAW HQ or ProRes RAW formats. And the manageable file sizes speed up and simplify file transfer, media management, and archiving. ProRes RAW is fully supported in Final Cut Pro X along with a collection of other apps including ASSIMILATE SCRATCH, Colorfront, FilmLight Baselight, and Grass Valley Edius. Adobe and Avid have announced that Premiere Pro and Media Composer will support ProRes RAW this year.

At the heart of the Z CAM E2 is a dual native ISO 4/3” MFT sensor. It produces 4K images with excellent color science and low light sensitivity. As a result, a number of top commercials, documentaries, TV series and feature films around the world have already been shot using the camera. There are also an increasing number of creative and innovative applications, such as volumetric and underwater capture, that leverage the unique capabilities and small form factor of E2.

Z CAM is the third major company to announce support for RAW over HDMI, joining the Z6 and Z7 from Nikon and the Panasonic S1H. This is in addition to several Sony, Canon and Panasonic cinema cameras that already support ProRes RAW recording via SDI to Atomos monitor-recorders. As a result, ProRes RAW is now firmly established as the new standard for RAW video capture, with many more cameras due this year.

The new features will be enabled in a free firmware release from Atomos in June 2020.