Atomos is excited to announce support for ProRes RAW, a new format from Apple that combines the incredible performance of ProRes with the flexibility of RAW video. The ProRes RAW update will be available free for the Atomos Shogun Inferno and Sumo 19 devices.

Atomos devices are the only monitor recorders to offer ProRes RAW, with realtime recording from the pristine sensor output of Panasonic, Sony and Canon cameras. Atomos CEO Jeromy Young said: “We are incredibly proud to be the first ProRes RAW enabled product in the market and it’s free for our customers. The performance and flexibility of ProRes RAW means a huge leap forward for video production.” 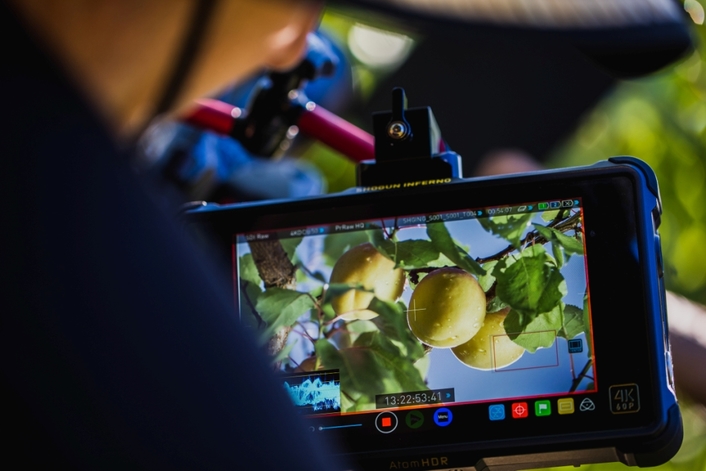 Camera to Timeline - enabled by Atomos
The new upgrade brings ProRes RAW and ProRes RAW HQ recording, monitoring, playback and tag editing to all owners of an Atomos Shogun Inferno or Sumo19 devices. Once installed, it will allow the capture of RAW images in up to 12-bit RGB — direct from many of the world’s most advanced cameras onto affordable SSD media. ProRes RAW files can be imported directly into Final Cut Pro 10.4.1 for high performance editing, color grading, and finishing on Mac laptop and desktop systems. 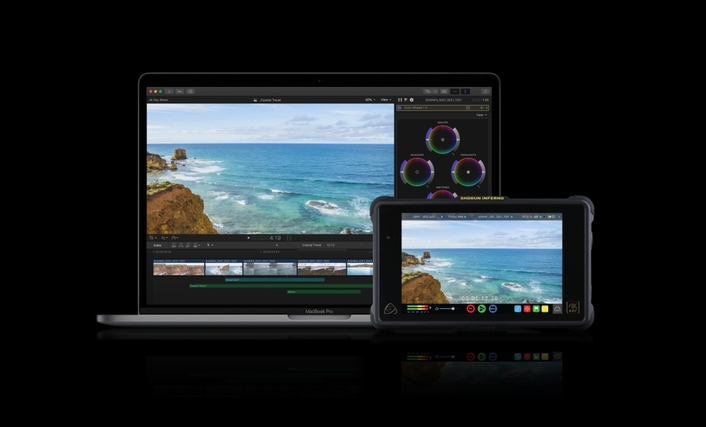 Supported Cameras
Eight of the most popular cine cameras with a RAW output, including the Panasonic AU-EVA1, Varicam LT, Sony FS5/FS7 and Canon C300mkII/C500, will be supported with more to follow. 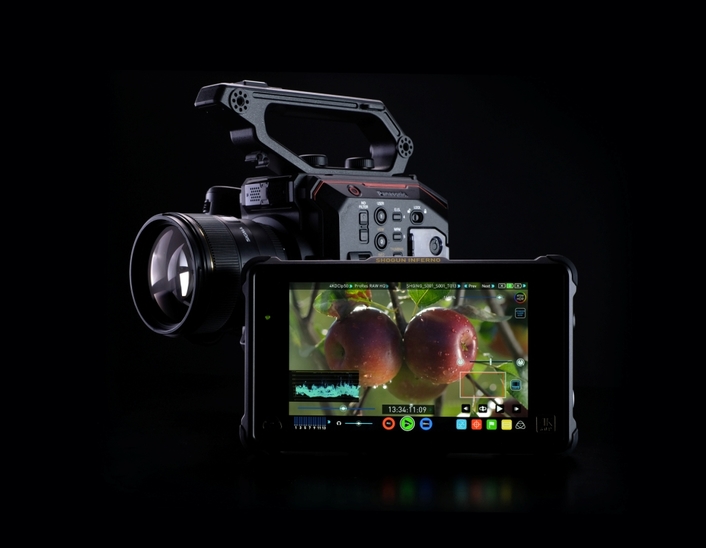 Stunningly Beautiful, Simply Efficient
Top cinematographers have long known that the secret to creativity is RAW processing — traditionally complex and expensive, huge data rates and proprietary formats and media have made RAW slow, cumbersome and expensive. The efficient nature of ProRes RAW recorded to standard SSD drives in Atomos devices removes these limitations. Now filmmakers can work easily with RAW – whether they are shooting episodic TV, commercials, documentaries, indie films or social events.

Slow Motion and 5.7K
Atomos recorders through ProRes RAW allow for increased flexibility in captured frame rates and resolutions. Atomos can record ProRes RAW up to 2K at 240 frames a second, or 4K at up to 120 frames per second. Higher resolutions such as 5.7K from the Panasonic AU-EVA1 are also supported. 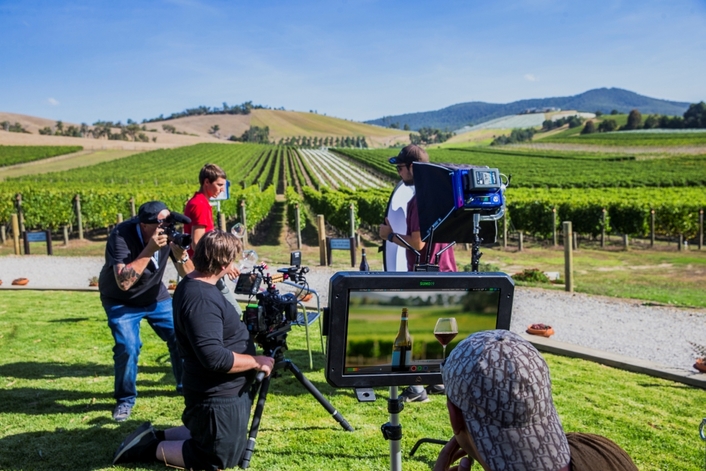 Portable ProRes RAW in AtomOS 9
Atomos’ intuitive Operating System AtomOS 9 gives you all the filming tools to work efficiently and creatively with ProRes RAW in a portable device. Fast connections in and out and advanced HDR screen processing means every pixel is accurately and instantly available for on-set creative playback and review. Pull the SSD out and dock to your Mac over Thunderbolt 3 or USB-C 3.1 for immediate super fast post production.

Atomos and ProRes RAW together are the most affordable production-to-finishing solution available today.