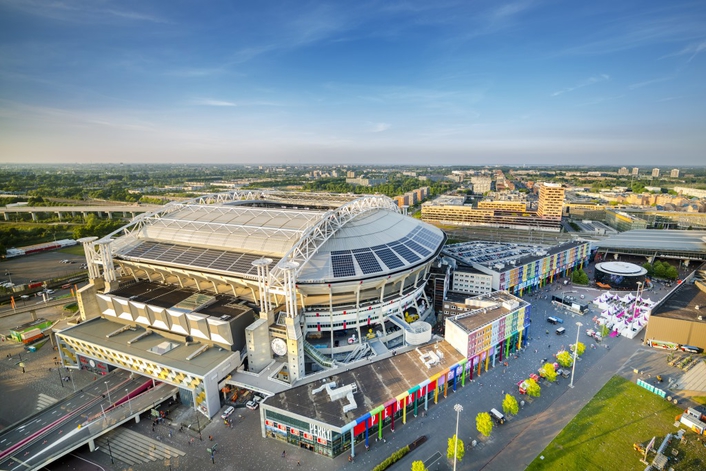 Blackmagic Design today announced that the home of leading Eredivisie football club AFC Ajax, Amsterdam ArenA has upgraded it’s audiovisual production capabilities with the addition of Blackmagic’s MultiView 16 and two Smart Videohub 40 x 40 video routers. The Amsterdam ArenA is a multi-purpose stadium, hosting some 450 corporate events per year in its hospitality areas, as well as a dozen major annual music concerts including Rihanna, One Direction and the dance event Sensation. The ArenA's production facilities are primarily used, however, by Ajax Media, the club's content division.

Ajax Media produces three in-house television channels during live games, including a live feed of the match action taken from the league's host broadcaster, mixed with bespoke sponsor logos and public transport information. Ajax Media itself operates three pitch-side cameras, a PTZ camera in the press room and two fixed cameras in the players’ tunnel to produce a second channel. 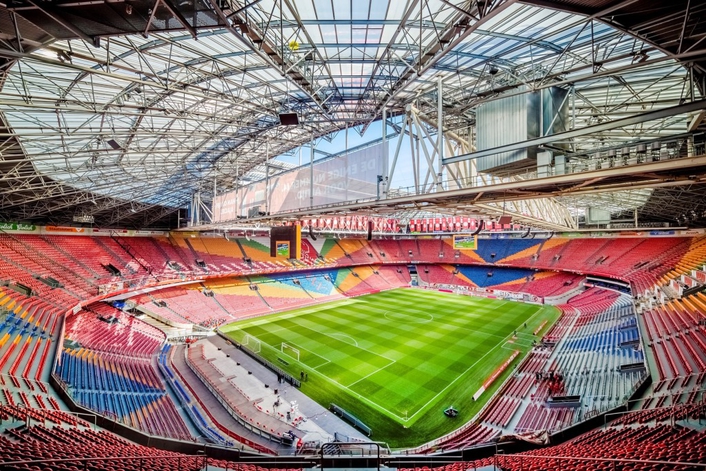 These channels are narrowcast to 650 HD/UHD screens around the ArenA and two giant pitch-side LED displays. Additionally, Ajax Media produces content for the club's web page, for AjaxTV and the Ajax mobile app. A third in-house channel is used for specialist content during the ArenA's host of UEFA matches for distribution to VIP zones. 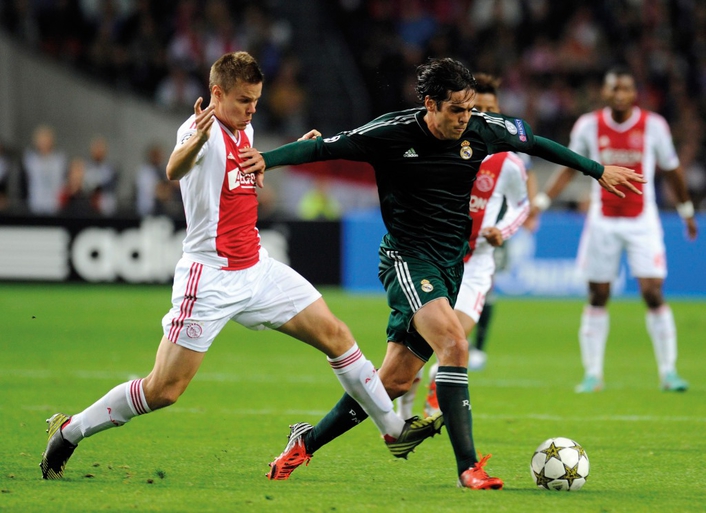 “The MultiView 16 allows for 4, 9, or 16 views to be selected, with each input fully re-synchronized,” explains Tim Oosterop, the ArenA's production manager. “Outputs include four to the giant video screens around the stadia, three for the in-house channels, four for slo-motion, one to Ajax Media, three to the OB van area and one each to the narrowcasting system and recording device.”

“What's great about the MultiView 16 is that we have control over the outputs of the system. Since we usually require more than 15 outputs at any point during a match we need to switch some of them to the Videohub. With both the MultiView and Videohub we are always sure that the right signal goes to the right output.”

He adds, “This is especially important for concerts and other live events where we are not necessarily working with regular partners and we are unsure what format we will receive signals in.”

AV signals are distributed via coax in the stadia, which was built 20 years ago, and over a mix of coax and triax from outside broadcast vans. The next big modernizing infrastructure project will see the ArenA switch over to a video over IP network, something that Tim is actively researching. 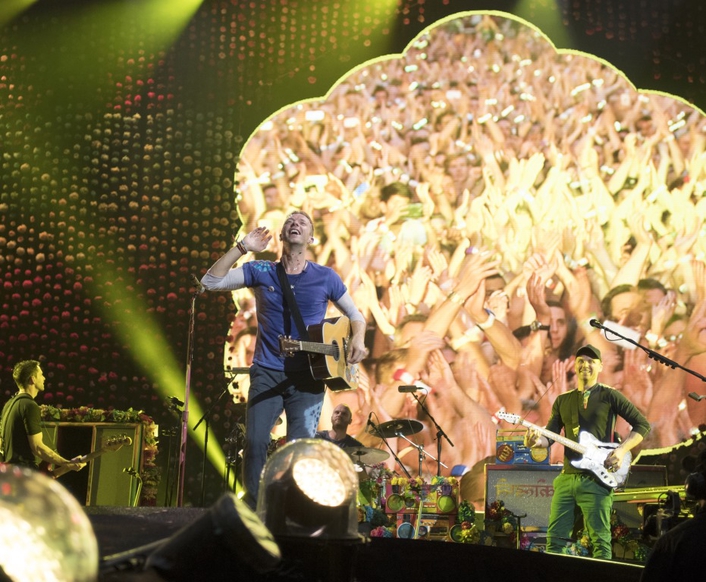 “One of the problems with managing and distributing video around such a large facility is that cable lengths, and therefore latency of the video, becomes a real issue,” concludes Oosterop. “We have an IP network covering every room in the stadium, so it would be great if we could use that to distribute high quality video signals in the future.”