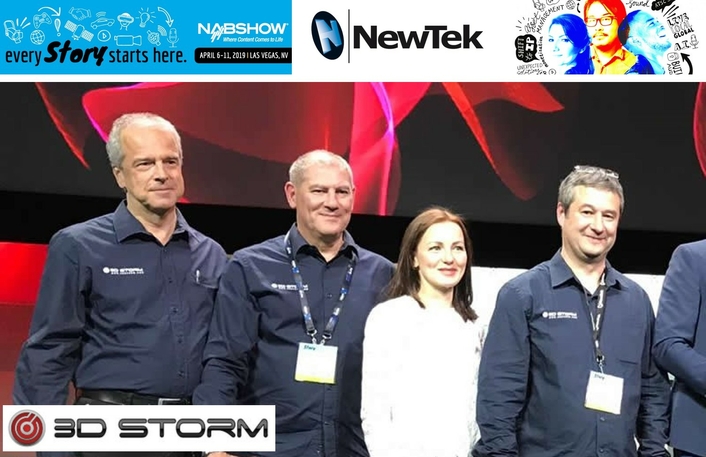 At NAB 2019 show 3D Storm received an award as Top EMEA Distributor for the 3rd year in a row. The following 3D Storm resellers, were also awarded in different categories for their outstanding work: 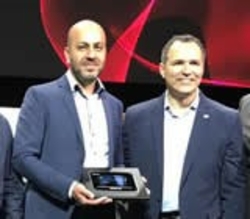 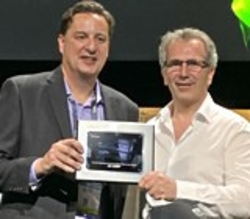 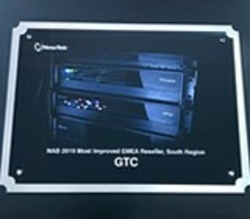 as the NAB 2019 Most Improved EMEA Reseller, South Region. 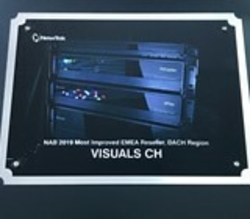 This year ﻿ Visuals (Switzerland) ﻿ joined the list for the first time as the NAB 2019 Most Improved EMEA Reseller in DACH Region.﻿

﻿These recognitions open new perspectives and promise a great year.

NAB Show is an annual trade show produced by the National Association of Broadcasters. This show is dedicated to video, filming, production and broadcasting, mainly for television but also for cinema and radio.

3D Storm is the number one distributor of NewTek products in Europe and Africa. This year the company is celebrating its 20th anniversary and 20 years of partnership with NewTek.

﻿3D Storm proposes the largest range of services for the Newtek dealers and users on its territories: pre-sales support with highly-experienced field sales team, overnight delivery from stock in Europe, maintenance, repairs and training for the entire NewTek products range.