3D Mapping Takes The Fizzle Out of Fireworks 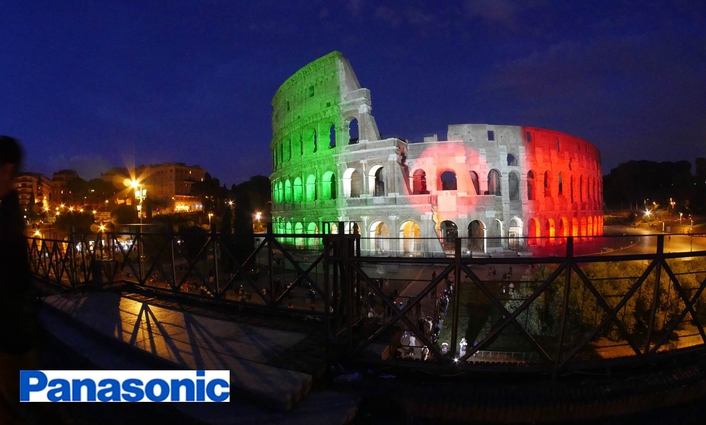 Research from Panasonic has found that 3D mapping, the technique of using projection to illuminate building facades, is replacing traditional types of event entertainment such as fireworks.

A survey of design agencies, events companies, end users and manufacturers, commissioned by Panasonic and carried out by Installation Magazine, shows that over the past three years both the number of projection mapping projects and the revenue they have generated has grown. 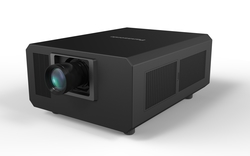 Survey respondents were clear that driving this growth is the way that audiences expect more and have higher expectations when it comes to being entertained and informed, 75% of those surveyed agreed that 3D mapping was being used instead of traditional approaches like fireworks.

The evidence shows that projection mapping has the ability to attract visitors, create employment, fill hotel rooms, sell restaurant meals and increase retail sales, bringing an economic benefit that outweighs the investment of creating the event. A quarter of those surveyed had experienced growth in their projection mapping revenues of more than 50% over the last two years, with almost half of those (just under 14% of all participants) saying that their revenues had grown by more than 100%.

Hartmut Kulessa, European Projector Marketing Manager at Panasonic, said, “Projection mapping is now established as an integral part of many commercial events, capable of creating business and revenue for organisers as well as suppliers. The research certainly portrays a healthy future for the projection mapping industry and clearly outlines the financial benefits in terms of attracting visitors.”

Half of those surveyed believed that, in an increasingly crowded marketplace, their clients are looking to differentiate themselves when it comes to being seen as a premier visitor attraction or when launching or advertising new products.

Recent examples of 3D mapping in action include the 500th anniversary celebrations at Hampton Court, when the Palace’s south façade was used as a projection screen to tell its historic story. 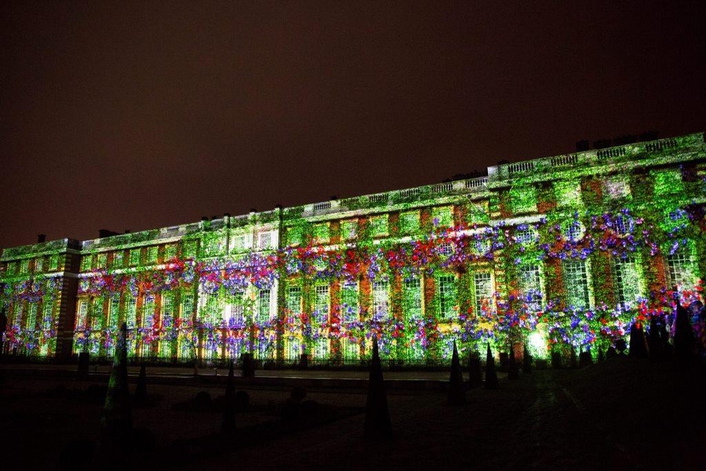 The biennial Lumiere Festival organised by Durham County Council has been estimated to have brought 175,000 visitors to the city, while London’s first ever Lumiere light festival, attracted over one million people.

For brands, projection mapping can create memorable experiences that will benefit from repeated sharing on social media – greatly extending the viral reach of advertising.

“The use of high brightness laser projectors, such as the 28,000 lumens PT-RZ31K, means we can virtually eliminate the practice of hot back-up systems. This is likely to tip the balance in terms of cost benefit and lead to more spectacular 3D mapping events in the future,” added Hartmut Kulessa.