After five years spent building a successful and respected brand for its work in music production, live-sound recording and mixing, and podcast production, 23dB Productions now has a new studio facility in Ft. Lee, New Jersey. A backbone of their workflow is their arsenal of Focusrite interfaces: the ISA Two microphone preamp; multiple Clarett 8Pre Thunderbolt audio interfaces; the Scarlett OctoPre eight-channel mic preamp; and a highly portable Scarlett 2i2 interface. No matter what the project is, in the studio, on the road or on location, Focusrite is how 23dB Productions – and its co-owners Fela Davis and Denis Orynbekov – connect to the world.

There’s plenty to connect with. Since they began in 2014, 23dB Productions’ portfolio has grown to be sizable and diverse. It includes The Art of Music Tech, a video web series interviewing legendary engineers, producers, and musicians such as Leslie Ann Jones, Jeff Bova, and Matt Knobel, among others. They’ve also mixed live and in the studio for such acclaimed and diverse acts as Swiss Chris, Ron Carter, Jose Feliciano, Meshell Ndegeocello and Christian McBride, for whom they also now produce the Low Down podcast and show on Sirius XM Radio’s Real Jazz channel. Their mobile recording services have been deployed at Live Nation NYC venues Music Hall of Williamsburg and Bowery Ballroom, and they’re involved with archiving for the Jazz Museum's oral-history initiative Harlem Speaks, an interview series whose guests have included bassist Reggie Workman, historian and scholar Dan Morgenstern, writer Stanley Crouch, and NBA Hall of Famer Kareem Abdul-Jabbar. 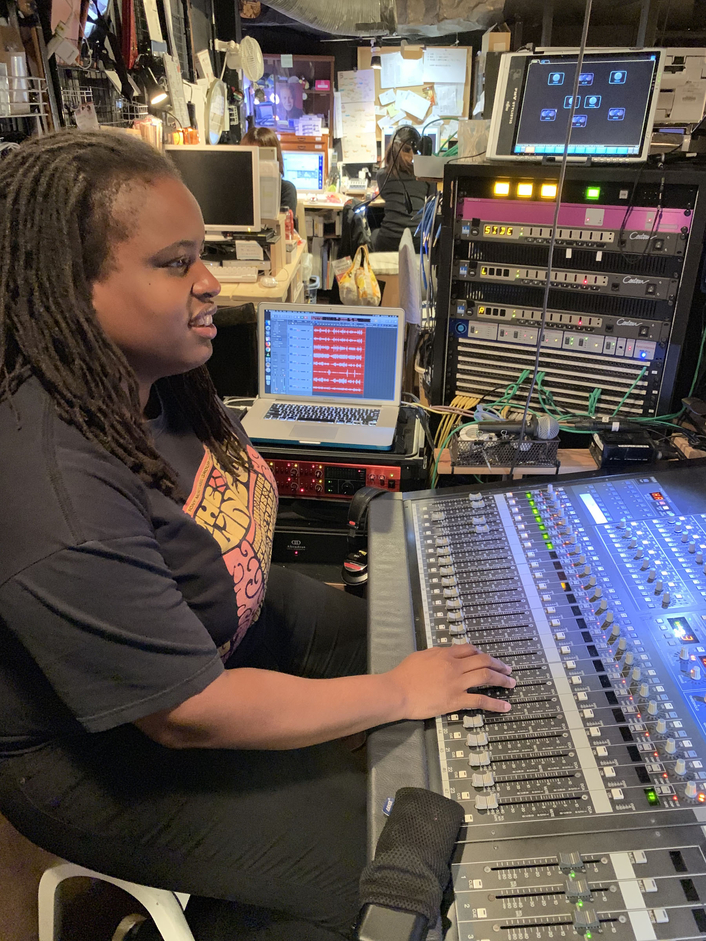 With that kind of client range, sonic quality and reliable performance are critical, and Focusrite provides plenty of both for 23dB Productions. “The Clarett interfaces are fantastic, both as mic pre’s and as converters,” says Orynbekov, who has recorded, mixed and mastered tracks for MTV’s Real World Explosion, PBS Roadtrip Nation, and Best In Ink on Oxygen. “It lets us operate at 24/96 when we choose to, and we’re able to run two or three sets of monitors through it. It’s our main interface with the Logic software we use for recording and editing.” Outside the studio, the Scarlett 2i2 is a lightweight but powerful portable interface for remote projects, including recent multitrack projects for Atlantic Records. “We’ve been using Focusrite gear now for a little over three years, and it’s changed how we work,” says Davis. “We have access to the same great mic pre’s and converters in the studio and on location, which means we have consistently great-sounding results on every project. Compared to what we had been using before, everything now is so much easier with Focusrite, because the sound is always right there, you don’t have to work to get it, so we’re more productive. Focusrite has been as good for our business as it has been for our sound.” 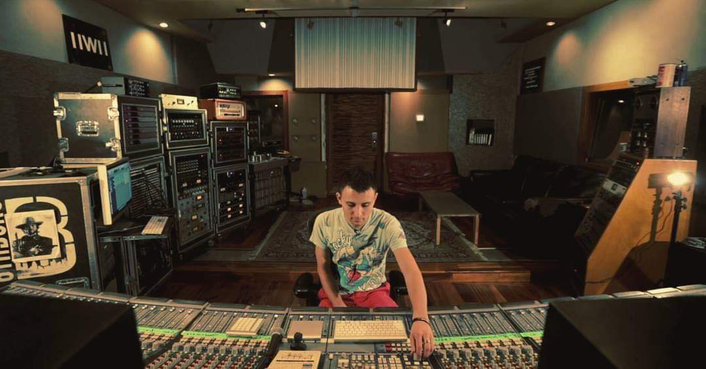