For the past two decades, Professional Sound Mixer Tom Craca has worked with some of the biggest political figures in the country. As an industry veteran working in Washington, D.C., Craca understands the importance of using reliable equipment. On a recent trip to The White House, Craca recorded President Barack Obama, First Lady Michelle Obama and Second Lady Dr. Jill Biden for a production involving several quick setups. To take on a job of this magnitude, Craca counted on the Sound Devices 688 12-input field production mixer with 16-track recorder and MixAssist™.

A loyal Sound Devices user since 2002, Craca’s belief in the company’s products has never wavered. “In 2002, I had been working with another manufacturer, and found its equipment lacking in the features I needed to work more efficiently,” says Craca. “When Sound Devices introduced the 442, I pre-ordered one sight unseen based on the specs. Upon its arrival and first use, I was sold. Since then, I have exclusively used Sound Devices mixers and recorders, with complete confidence in their performance and reliability. I would never jeopardize my clients’ productions or my reputation with anything less.” 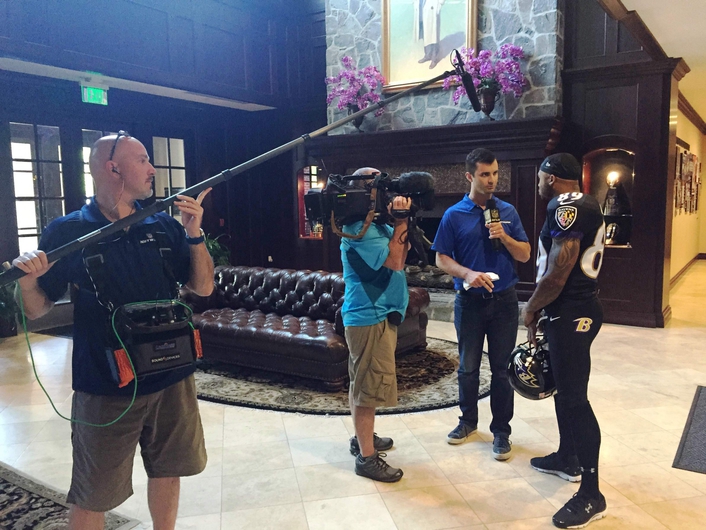 For the recent White House production, Craca needed to record audio in three rooms, with only five minutes between each scene. “For the first interview with President Obama in the West Wing, I flew two Schoeps boom microphones and fed two Canon C300’s analog audio via the HRS 10-pins and a Sony PMW-F5 AES audio feed via the XLR main outs, all from the 688,” says Craca. “The program feed was sent to the client from the 688 via the aux outputs on TA3 connectors. Then, at the last minute, the White House transcriptionist asked for a mic feed for her handheld recorder, which the 688 allowed for effortlessly.”

Craca then faced a fast turnaround group interview in another room, where he was tasked with booming the First Lady and Dr. Biden, while mic’ing four additional guests with lavs. “The transcriptionist once again dropped her recorder in my bag, so I hit record with five iso tracks enabled, and off we went. This time, the client had to be in another room, so I also sent the L/R mix tracks to a speaker placed in an adjacent room. I set the four wireless tracks to the left channel with MixAssist enabled, and fed the boom clean to the right channel.”

The next setup involved a brief sit down with the First Lady and Dr. Biden. Craca turned to a pre-saved setup in the 688 user menu for his standard two-boom record setup, and was efficiently recording in no time.

Craca gives credit to his gear for overcoming the time constraints he faced while switching between rooms and speakers. Craca uses two main bag rigs, one with a 688 and the other with a 633. He used the 688 rig on this project due to the multiple outputs and auxiliaries required, as well as the MixAssist for a cleaner program feed and mix track.

“Since the 664 release, many in the industry have been pleading for a fader controller to accommodate those of us that often or exclusively work on a cart,” adds Craca. “The newly released CL-12 for the 688 is proof that Sound Devices is listening, and I can't wait to add one to my cart. The versatility of this unit to fit into any production scenario from bag to cart, reality to feature, really makes this platform a true future proof investment.” 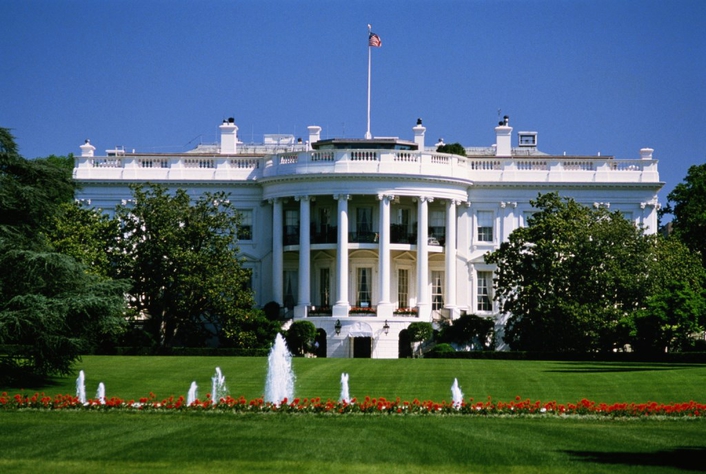 Tom Craca is a Washington, D.C./Baltimore-based production sound mixer who in addition to his political credits has also worked on several independent films, made for TV movies, documentaries, episodic TV, news magazine programs, and commercials.  He can be reached at Craca.Audio@Gmail.Com.

The Sound Devices, LLC headquarters is located in Reedsburg, Wisconsin.  Additional offices are located in Madison, Wisconsin, Chicago, and Berlin.