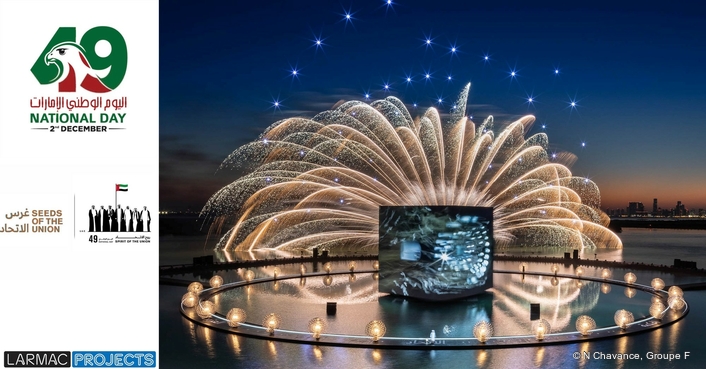 Held in Abu Dhabi on 2 December each year, the UAE National Day is the most prestigious event in the region’s calendar, bestowing pride and promoting strength in community amongst its loyal people.

LarMac PROJECTS was contracted to produce the 2020 live event production during some of the industry’s - and the world’s - most testing times. The show at Abu Dhabi’s Jubail Island saw the creative vision of Artistic Director & Designer Es Devlin brought to life by long-term LarMac production suppliers including PRG, Auditoria, Wonder Works, SKYMAGIC and Groupe F. 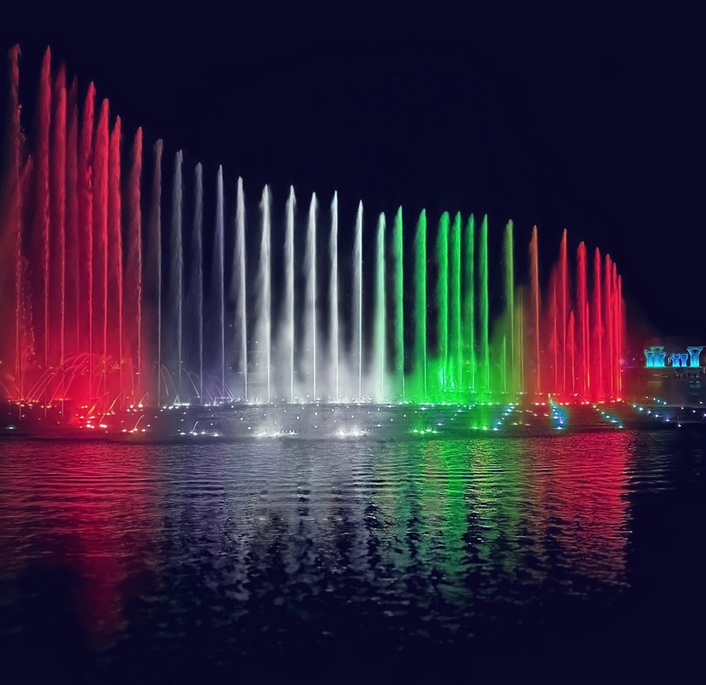 Surrounded by water, the natural beauty of the mangroves, and augmented by the skill and precision of the production’s lighting design and special effects, the spectacular content was both emotive and inspiring, giving a sense of courage during the global pandemic. 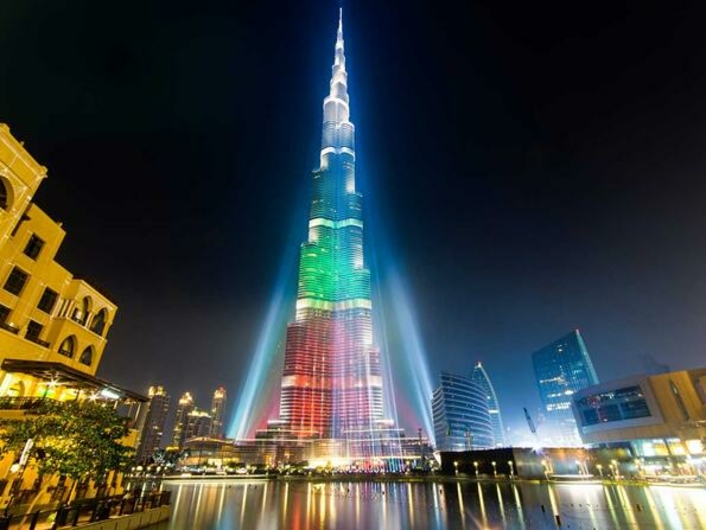 Due to the restrictions on mass gatherings, for the first time in its history, the UAE National Day celebration event took place with a very small, socially distanced audience, and to ensure the public felt included in the celebration, the production was broadcast live to millions of eager viewers.

The LarMac team was headed up by Ian Greenway and Jo MacKay, with support from Laura Hall, Siobhan Shaw and Zoe Gillespie, and from the outset, until its culmination, COVID-19 was a determining factor in how the show would be undertaken.

Planning for the project began only months beforehand, with all advancing, design and production design taking place virtually. 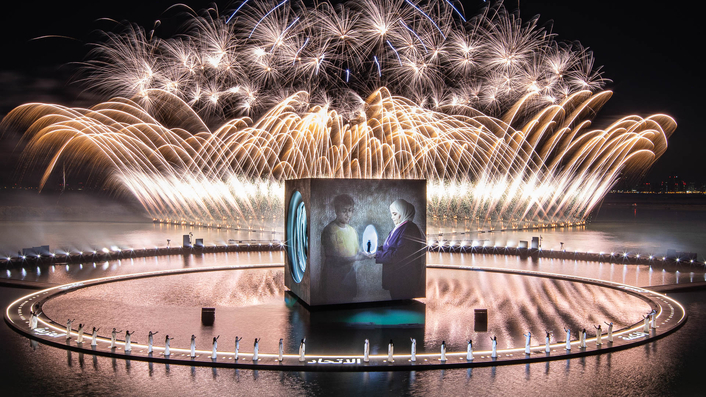 LarMac’s Jo MacKay says: “Not having seen the site until we arrived in the UAE was difficult, especially with the ground works required. There have been thousands of hours on Zoom from every department to get to a place where we could build and deliver.”

Once the intricacies were agreed, onsite pre-production spanned eight weeks.

While developing a truly worthy event from a distance, engaging the UAE community from their homes in real-time was a significant task. Safety was paramount for both crew and public.

Following the resounding success of the National Day live show, the event evolved into a six-week long art installation, with the kinetic sculpture gaining must-see attraction status. Each night, from 14 December 2020 - 30 January 2021, up to 400 socially distanced audience members could view the creation at any one time, with this legacy of the show itself bringing a reminder of how COVID-19 has challenged production teams to bring people together through the power of events.

MacKay concludes: “Being part of such a great project during COVID-19 times lifted the spirits for many of the people involved. Everyone felt a sense of great achievement to be delivering in such difficult circumstances.”