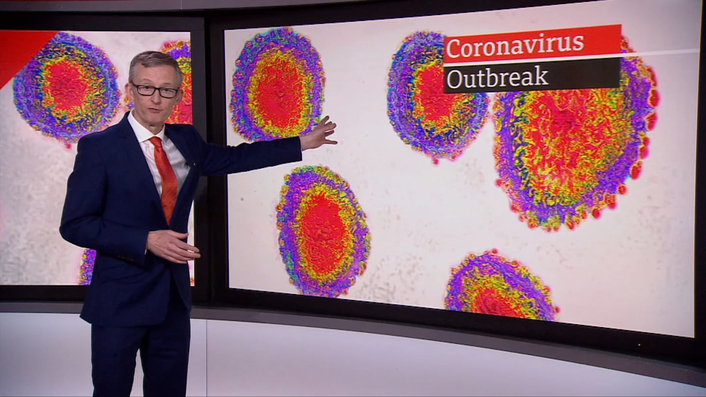 As the global forum for the broadcast and electronic media industry, it is important that we recognise the excellence that the world’s news organisations have consistently delivered during these challenging times and thank them for their serevice

Friday afternoon on a livestream broadcast, IBC presented its highest award to the news organisations of the world. This is the first time in its history that it has recognised an entity rather than a single individual or organisation. The IBC2020 International Honour for Excellence acknowledged the critical role news broadcasters have played in continuing to inform and educate audiences during the COVID-19 pandemic.

Every year, IBC, the world’s most influential media, entertainment and technology show, recognises game-changing technical and creative innovation for social change and the exchange of knowledge. The rollcall of past winners of the International Honour for Excellence include some of the world’s leading innovators and creative talent, from Aardman Animations and Sir David Attenborough to Joan Ganz Cooney and Sesame Workshop and 2019 recipient, Andy Serkis.

“The need for investigative journalism to separate fact from rumour has never been greater and the news organisations of the world have been unfailing in their drive to ask the difficult questions,” Michael Crimp, Chief Executive of IBC, commented. “As the global forum for the broadcast and electronic media industry, it is important that we recognise the excellence that the world’s news organisations have consistently delivered during these challenging times and thank them for their dedication and service.” 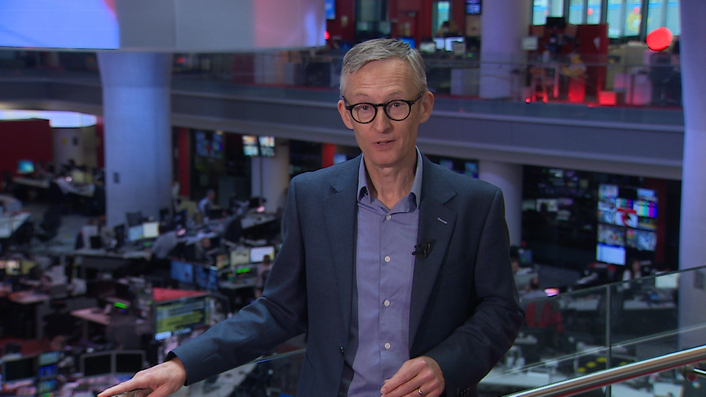 Acknowledging the award, The BBC’s Health Editor, Fergus Walsh said: “It recognises the vital role that fair, fearless and accurate reporting has played in coverage of the pandemic…impartial and informed journalism was vital in those early stages [of the pandemic] in presenting the potential health risk to the public without causing undue alarm. It remains as important now as it did then.” During the half-hour video, the news organisations shared insight into how they are operating in the time of a pandemic, shedding light on their challenges and how they have overcome them through new workflows and remote production solutions.

“If there is a positive side to this pandemic, it is realising how collaboration between journalists and engineers has allowed us to adopt innovative production processes that are here to stay after the pandemic,” said Raymundo Barros, CTO, TV Globo. “We migrated traditional operations in our studios to journalists’ homes in New York and London and cities like Rio de Janeiro and São Paulo. We implemented remote post-production for hundreds of professionals through cloud technology [and] some shows were produced live entirely in the public cloud.”

The livestream will be made available on-demand via the IBC Showcase – here.