IBC Accelerators Get Set For ‘Showcase’ 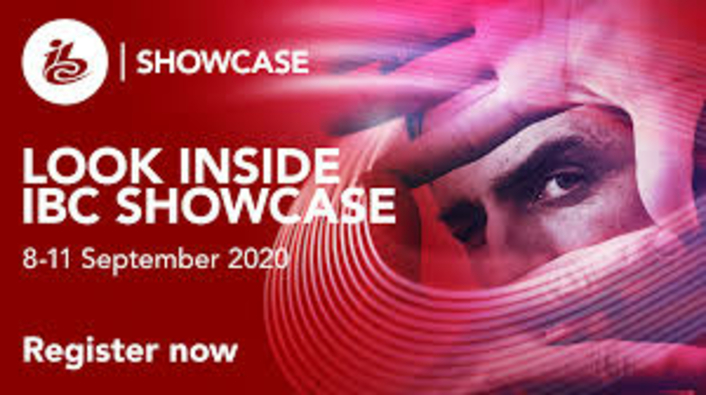 The IBC Accelerator Programme 2020 is set to culminate with eight diverse innovation project teams that have been driving solutions to complex business and technology challenges over the last five months, and are set to reveal the outcomes through proof of concept demonstrations and discussions during IBC’s digital ‘Showcase’ online series from 8th-11 September 2020. With remote collaboration and open R&D at its core, the Accelerator Programme is an IBC-led framework for agile innovation, fuelled by challenges set out by project ‘Champions’ who are content providers such as broadcasters, studios, news agencies, content platforms - typically the buyers of technology and solutions within IBC’s global media & entertainment community. IBC then helps to create project teams by recruiting vendors, suppliers and solutions provider ‘Participants’, who join the teams to address and explore solutions to the challenges through a rapid-fire, fast track approach. 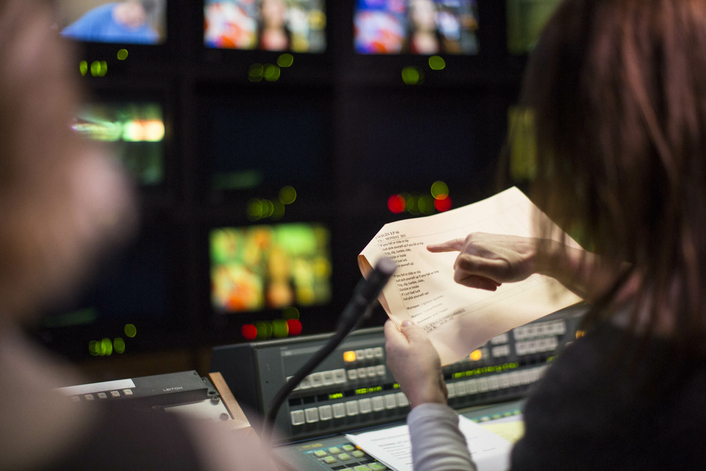 Exploiting the Potential of AI

“The ultimate goal of the Accelerator programme is to provide a supportive and trusted environment to foster innovation across the sector, finding solutions to challenges that any one organisation cannot easily solve by themselves,” said Mark Smith who is leading the Accelerator Programme at IBC. “The Programme has really come into its own during these challenging times and has become a framework to serve and connect global organisations working remotely and virtually.”

While the Accelerator projects were originally due to culminate with physical sessions and showcases at IBC this September, the PoCs will now be presented as virtual showcases during a series of live online sessions, with demonstrations and discussions streamed during IBC’s Virtual ‘Showcase’ week.

The IBC Accelerator Programme was launched in February 2020, with challenge ideas pitched at the first IBC Kickstart Day event in London. Since then, some 62 Champion & Participant organisations have joined these unique and diversified projects.

Among the eight projects to be featured during the week, the 5G Remote Production Accelerator has become a key hub for learning and insights to how 5G could be deployed in a range of broadcast use cases, with ten world leading broadcast Champions collaborating to develop architectures and workflows based on 5G network and device capabilities today.

In addition, three Accelerator projects feature innovation to exploit the potential of AI in news, editorial & production workflows as well as in a virtual talent platform. Several other projects are focused on Computer Graphics, exploring Real-Time Animation workflows, as well as futureproofing formats for a Useable VFX Archive. Other projects have been exploring the future of TV distribution over IP, and an additional 5G project is exploring the potential use cases for location-based Virtual Reality applications.

“With remote and de-centralised production becoming a critical imperative across the sector, the IBC Accelerators have been widely embraced as a positive vehicle to support collaborative and virtual working. 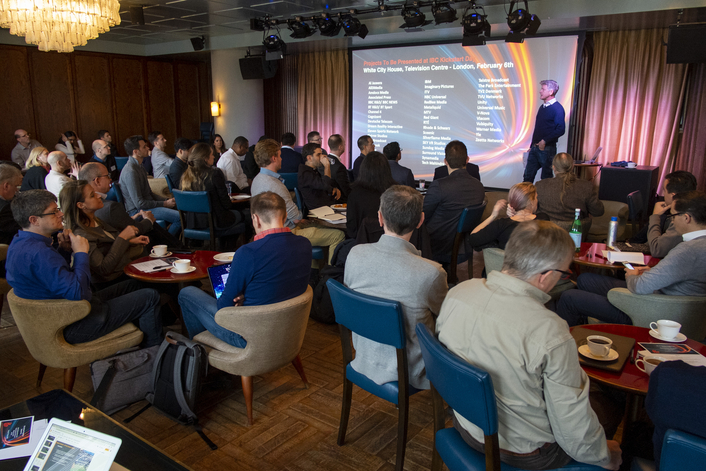 “For Champions, it has enabled insightful dialogue with others, and also with vendors that may not usually be on their radar. For Participants, it has provided an opportunity to work directly with several customers – new and existing – to get a deep understanding of the collective pain points in terms of technology challenges. We are thrilled by how the approach has been embraced and driven forward by an impressive array of world leading organisations,” added Smith.

Find out more about IBC’s Accelerator Programme, and the eight projects and proof of concepts developed in 2020, here as well as the scheduled sessions during IBC Showcase week here: 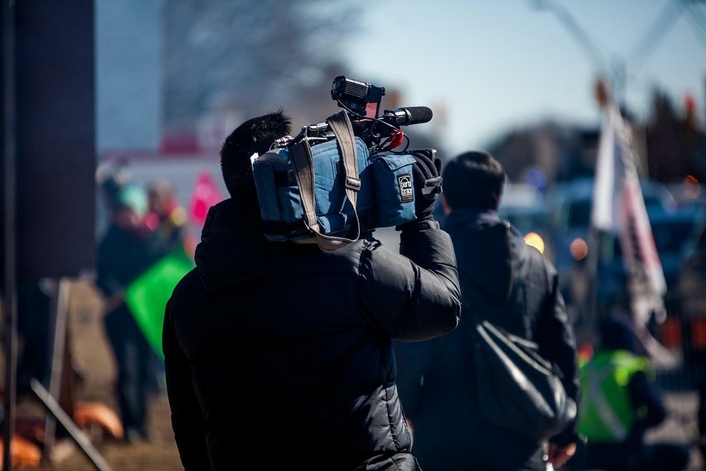 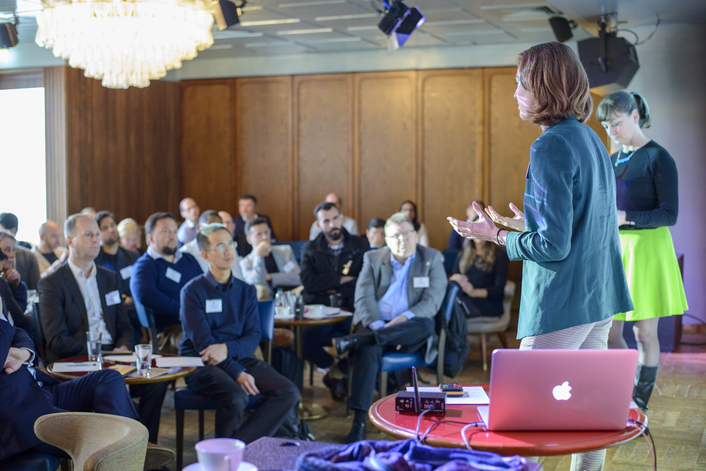 IBC empowers content everywhere through the world’s most influential media, entertainment and technology show, attracting thousands of attendees from more than 150 countries and combining a highly respected and peer-reviewed conference with an exhibition that showcases 1,700+ leading industry suppliers of state-of-the-art technology. In addition to the world-class exhibition and conference, IBC also encompasses the IBC Daily, IBCTV, IBC Showcase and IBC365.

IBC365 provides year-round insight and opinion into the hot topics and key trends from leading industry journalists, along with insightful whitepapers, peer reviewed technical papers, highly engaging webinars and an expansive video library. IBC Showcase is a one-stop-shop for innovation, with virtual live and on demand content acting as a catalyst for conversations between vendors and customers.