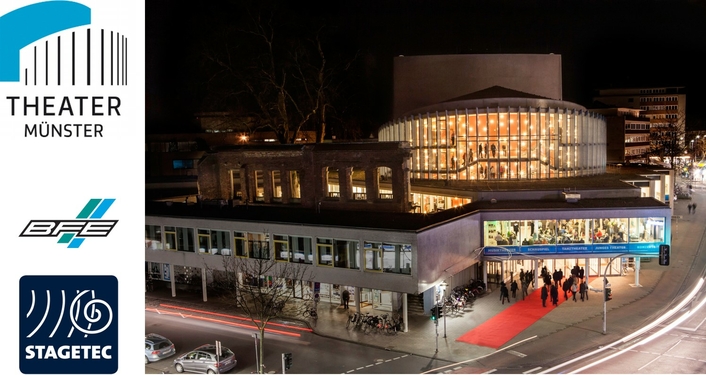 Theater Muenster has used the summer break to expand its existing AURUS NEXUS system from Berlin manufacturer Stage Tec. Two CRESCENDO-T consoles with 24 and 16 faders were installed in the theatre’s Small House. The existing NEXUS network was extended with a STAR router and a Base Device. New fibre-optic and Dante interfaces as well as seven RMDQ audio DSP units for the existing NEXUS network were also supplied. The NEXUS software was upgraded.

The larger CRESCENDO-T was installed as the main console in the sound control room, the smaller console acts as a parallel console in the auditorium. CRESCENDO-T is Stage Tec’s theatre console and offers special features. The static automation has been extended with new functions, e.g. the timecode trigger, and now offers the same functionality in CRESCENDO-T as AURUS. The equalizer has also been expanded and now comprises 4x peak and one high-pass filter, one low-pass filter, one high-shelving filter and one low-shelving filter. The Stage Tec Automixer has also been integrated. 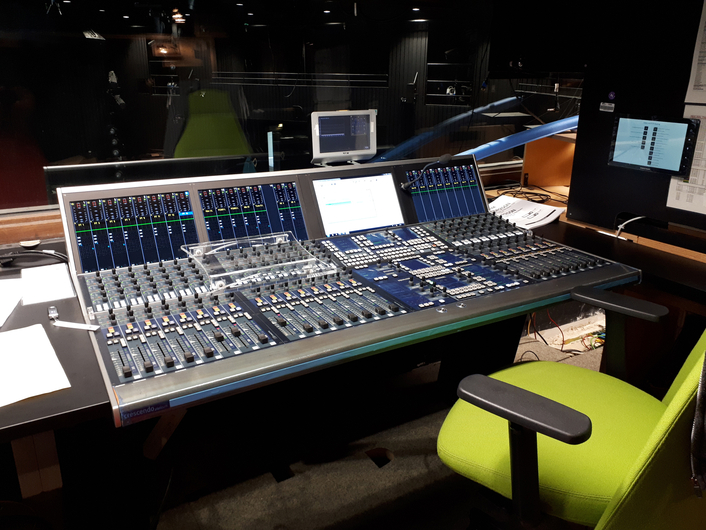 An AURUS has been responsible for the excellent sound in the Muenster Theater Big House since 2010. In the NEXUS STAR router, five RMD boards have been replaced by five RMDQ audio DSP units, which together with an AURUS software update, offer more resources and features. Blend curves and fade times are important features for scene automation and can now be set individually for each channel. 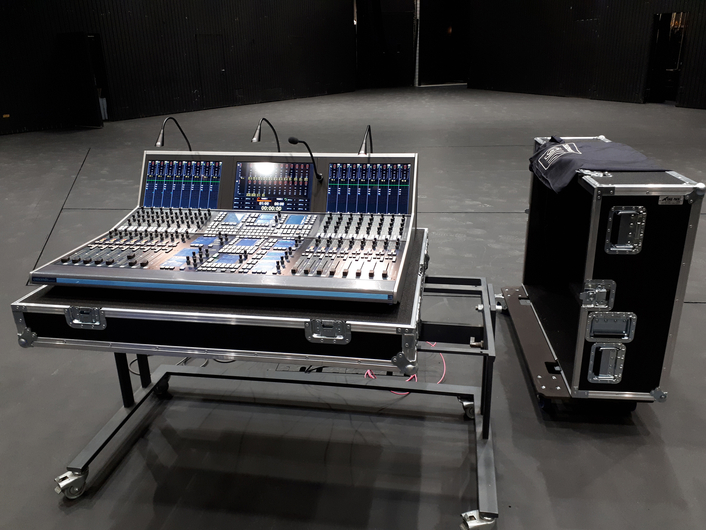 Installation of the new equipment was undertaken by BFE. With the conclusion of the project, the system house has successfully completed its first assignment in the field of theatre installation. "Due to the expanded structure in the theatre, new requirements had to be implemented quickly and without red tape. Completion to the day was also a special challenge. Stage Tec is a partner you can always rely on," sums up Alexander Enders, project engineer at BFE. 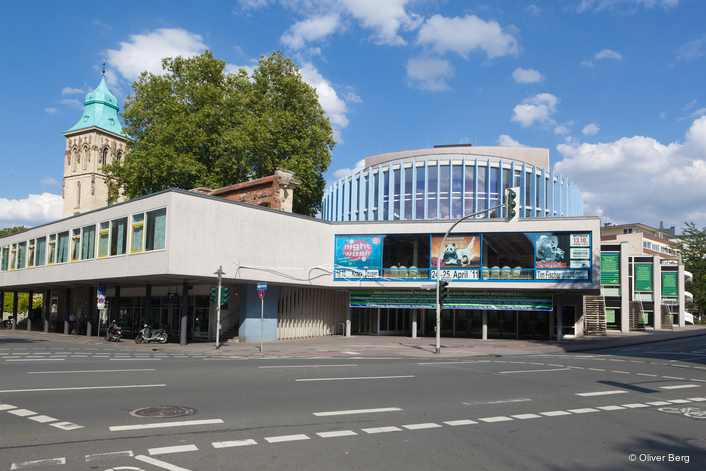 The Theater Muenster by day