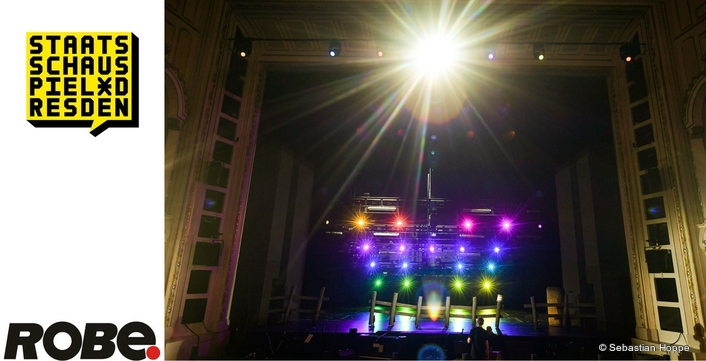 The 52 T1s – 20 x T1 Profiles and 32 x T1 Fresnels – were specified by Staatsschauspiel’s head of lighting and video, Andreas Barkleit, after careful consideration.

The Staatsschauspiel Dresden in Germany joins a long and growing number of high-profile performing arts venues that are investing in Robe’s T1 series of moving lights, a refined product line tailored to meet the exacting demands of this sector. The Staatsschauspiel Dresden runs two venues – The Schauspielhaus in the old town with 788 seats and the Kleines Haus in the Neustadt area which offers three halls with 400, 150 and 99 capacities respectively plus the Kleines Haus Mitte which can accommodate up to 60 people. The main focus is on theatrical performance, but the vibrant program – in a standard year – will also feature music, dance, concerts and spoken word performances.

Andreas has been in the head of lighting and video post since 2018, although his association and work with the theatre goes back to 1994. His professional career started in the mid-1980s and has embraced many aspects of the performing arts, from playing guitar in various bands to working as a freelance lighting designer for several institutions including the Carl Maria von Weber Music Academy in Dresden, The Meissen Theatre, the Dresden Laboratory Theatre, and the Zeithain Prison. 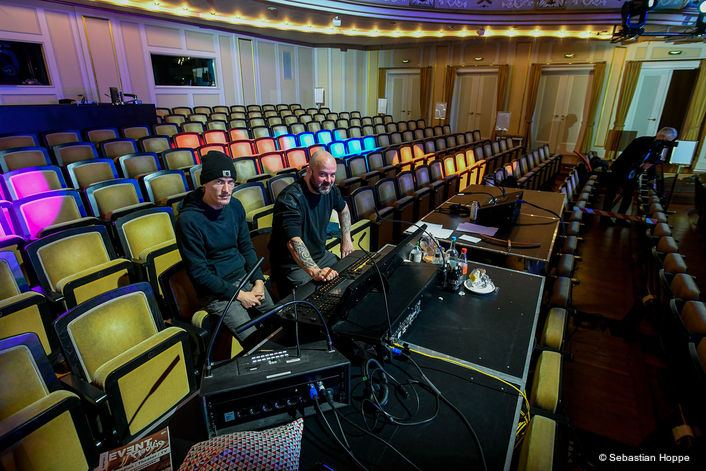 ‘Wizard of Oz” lighting designer Johannes Zink on the left during rehearsals earlier this year, with Staatsschauspiel’s head of lighting and video, Andreas Barkleit on the right.

At the Staatsschauspiel Dresden, investments in new technology are made with a 10-year lifespan in mind, and Andreas had been looking at Robe’s T1 series since its launch. At the Prolight 2019 expo in Frankfurt, he saw it in action for the first time, then after five shootouts at the theatre the order was placed ... after the T1 prevailed as the best option!

“The most important reason we chose the T1 is for the additive colour mixing with its perfectly operating dedicated CTO and CTC channels,” confirmed Andreas. “This is really innovative and truly impressive!”

This was combined with good performance and simple control of the multispectral light source which has not previously been available on this class of fixture – making the colours seriously more vivid compared to those of white light LED fixtures. “This fixture is unbeatable in our field of application and having them in the house opens up whole new layers of possibility in lighting design,” he confirmed.

The T1s are used for both ambient lighting and to create effects and drama which is why the independent tool-free LED engine recalibration was another strong argument for choosing T1.

“In addition to all these benefits, the units are completely silent,” states Andreas. 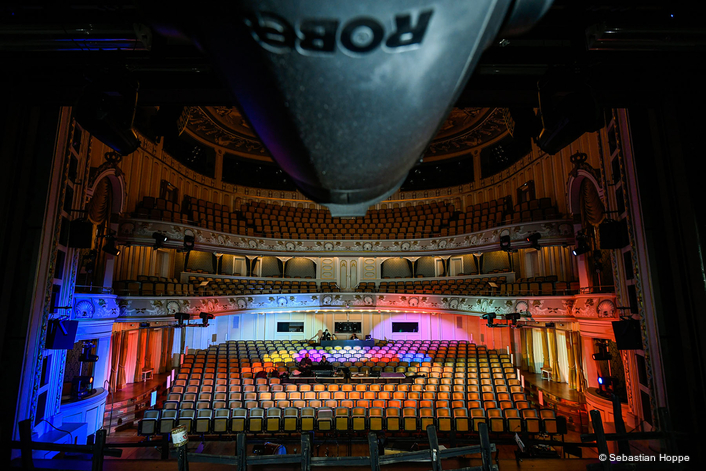 These 52 x T1s together with 12 x Robe LEDBeam 150s and 4 x RobeStrobe IPs, purchased at the same time, are used across both Staatsschauspiel Dresden venues according to the schedule and type of productions being staged.

The fact that Robe products are genuinely ‘made in the EU’ was also a factor. “Shorter travel distances mean a reduced ecological footprint and we are also impressed with the quality of Robe’s choice of components, for example the Zeiss optics,” says Andreas. 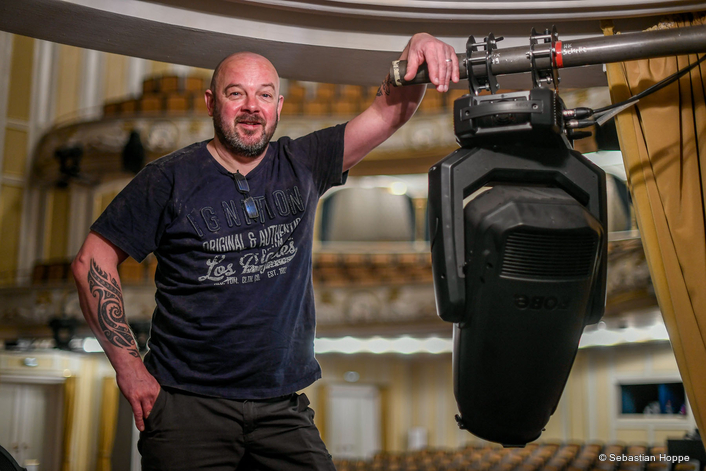 He has known Robe Germany’s Martin Opitz – technical sales for the eastern region – for over 20 years, and his rock ‘n’ roll heritage also meant he was familiar with all the major moving lights manufacturers. Over the years at Staatsschauspiel, various Robe luminaries have been brought into the houses by visiting productions / LDs and have been spoken about favourably by technicians. 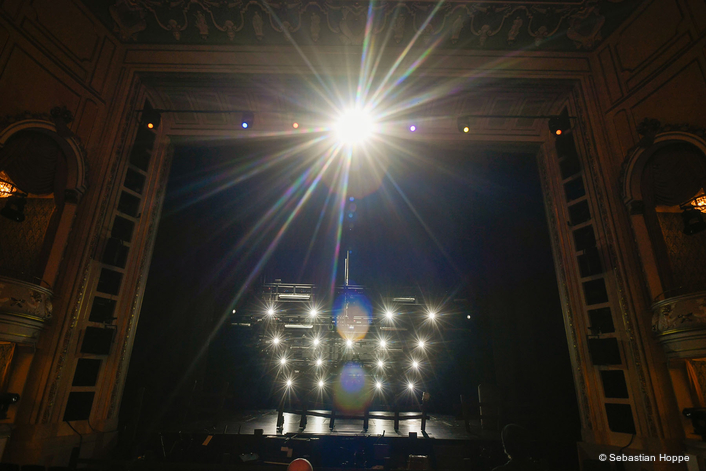 The Staatsschauspiel Dresden venues were all closed during the first pandemic lockdown in 2020, then in June premiered a new production of the Medea. Stimmen monologues at the Schauspielhaus and also the Veduta – Stadtansichten walk through the city. Then between September and November, restricted audience productions started taking place in the Schauspielhaus and the Kleines Haus 1 and 2 venues, with 13 new productions premiered in a Covid-safe environment.

Since the second lockdown in November 2020, the venues have again been closed to any public performances, although rehearsals took place within strict Covid guidelines during the middle of January 2021.