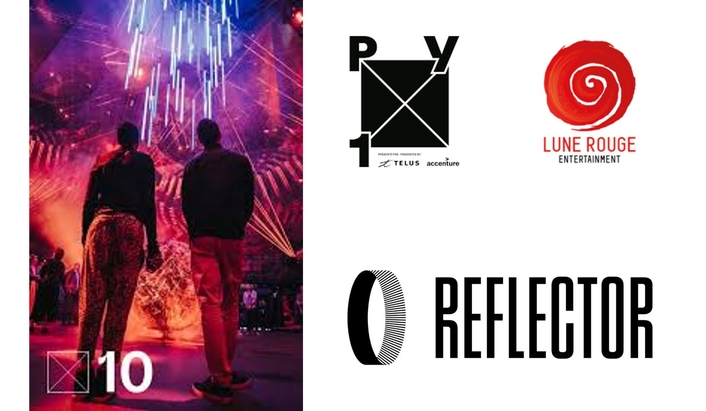 The much anticipated PY1 Pyramid project stands amongst the extremely rare cultural experiences built on, around and through trailblazing next-gen storytelling technology – the likes of which could only be imagined and implemented by the visionaries at Reflector Entertainment, a division of Group Lune Rouge, which created PYI.  The story behind the tech ingenuity is part science-fiction, part engineering marvel, and part Silicon Valley dream lab  - but together, is an experience that immerses people in a way they’ll never forget.

Based in Montreal and attracting visitors from all over the world, PY1 incorporates augmented reality along with other cutting edge technology for a fully encompassing, visually-stunning multimedia show that has to be seen to be believed. Powered by technology to drive and deliver the vast real-time technology needs of the PY1 project, the Reflector team executed many of the groundbreaking technical aspects for the show under the leadership of Reflector co-founder and CEO Alexandre Amancio and Head of development, Simon Tremblay.  Because Reflector understands storytelling and how to use cutting edge technology to build a narrative, they were able to help deliver the vision of PY1. 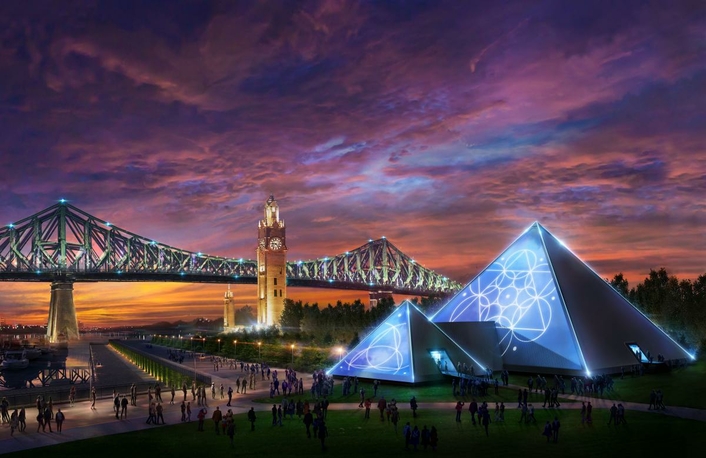 Some of the topline tasks Reflector employed to make sure PY1 was an experience unlike no other include: