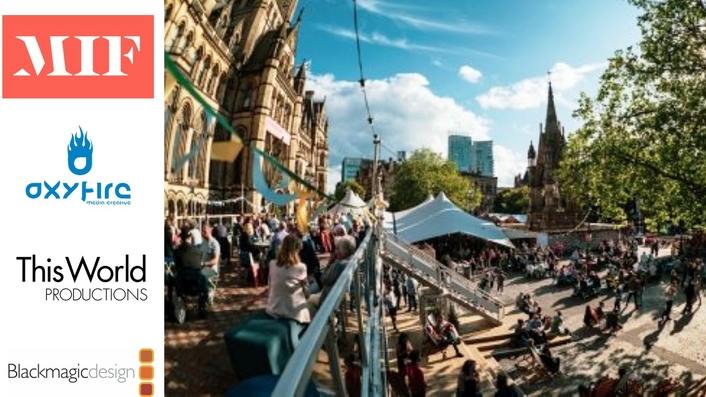 Since 2007, the biennial Manchester International Festival (MIF) has been the launchpad for pioneering new pieces across theatre, music, art and dance. In addition to events hosted across the city of Manchester, festival organizers also make that content available globally, through livestreams and broadcast.

For this year’s festival, oXyFire Media and This World Productions acted as MIF’s streaming and broadcast partner. Together they designed a series of flexible production hubs around the city, to provide professional video coverage across the packed three-week schedule. 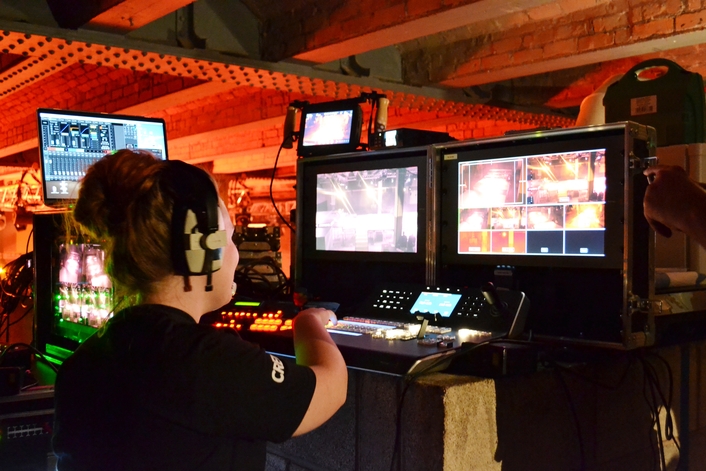 “MIF is definitely one of the more demanding projects we work on,” begins Jay Rozanski of oXyFire Media. “We have to deal with a wide variety of venues, from car parks to art galleries and even warehouse space. Each has its own set of technical challenges”. “And if that wasn’t enough, all of the pieces are premieres, so you have to be prepared for the unexpected at all times!” 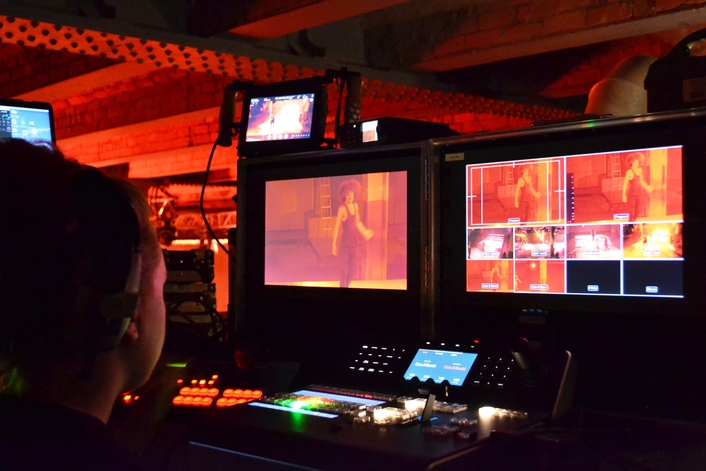 Built around live production hardware from Blackmagic Design, all of the video systems were designed to minimize setup time and de-rig to ensure they were both portable and scalable.

“All of the mixes, either for livestreams, for example at David Lynch’s live video Q&A or for in-show feeds, such as Yoko Ono’s Bells for Peace, have been cut on our Atem switchers and the 1 M/E hardware panel,” Jay continues. “Then we’ve produced edited feeds for broadcast transmission using the camera ISOs that we capture to SD cards via a series of HyperDeck Mini recorders.” 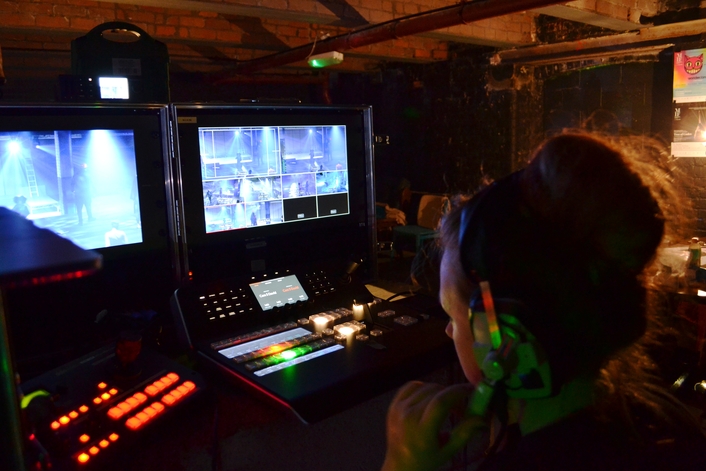 Content is available both via the festival’s own YouTube and Facebook channels as well as MIF Live, powered by the BBC Live platform. For some of the events, a live feed was sent to BT Tower where other news outlets could pick it up and embed the video on their sites.

Jay explains that the production team integrated students from Salford University throughout the festival, particularly for installations that ran for the festival's duration, including the School of Integration at Manchester Art Gallery. 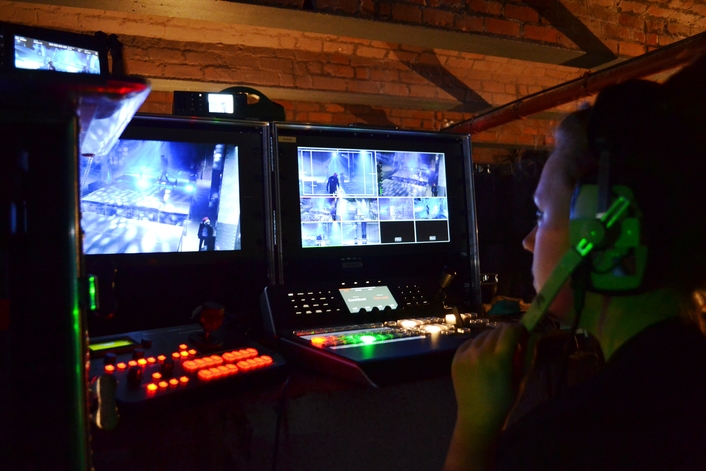 “The project splits a gallery into three classrooms, where more than 70 lessons are taught on a wide range of topics,” explains Jay. “Each lesson is filmed with a series of PTZ cameras, suspended from the gallery ceiling, and recorded. After each session, we then transfer our presents from the Atem across to the next room using bespoke switching software.” 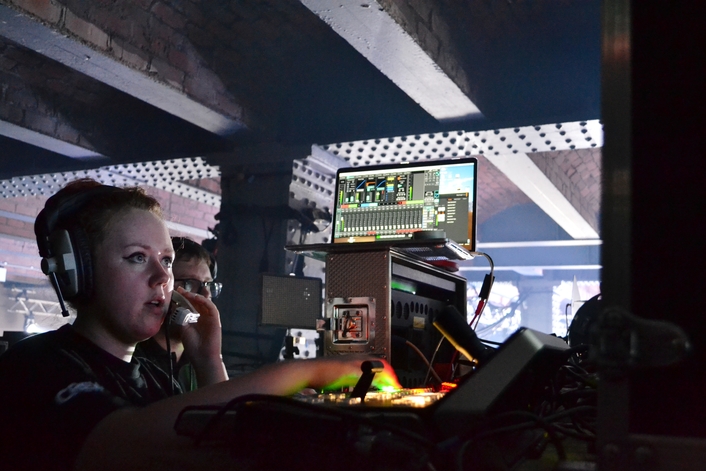 “Training and empowering the next generation of AV professionals is something Jay and I are both passionate about,” concludes Lucy Ockenden of This World Productions.

“As well as giving them real-world experience of live production, it also means we have access to a much larger pool of creative and technical talent. I can’t think of a better way to introduce students to the world of video production; it’s thrilling and frustrating all at the same time, but it’s the only way you can experience the rush of a live event.” 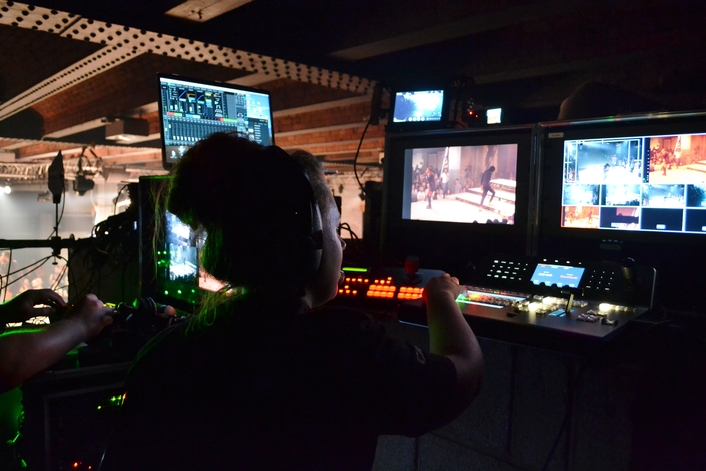