LiveU’s Austrian partner ETAS provides technology and support services for the 22nd annual Life Ball
LiveU, a leader in portable live video acquisition, contribution and management solutions, has announced that its LU500 technology has been deployed to provide exciting online coverage of the 22nd Life Ball AIDS charity event. This glittering event took place on May 31st in the Vienna City Hall on the Vienna Ringstraße.

Now in its 22nd year, Life Ball is a major charity event, supported by companies across a wide range of sectors, with its own Life Ball 2014 song – sung by Candice Glover, who won American Idol in 2013 - and performances from a range of international artists and DJs. Bill Clinton, Janet Jackson, Donatella Versace and Sharon Stone will be attending along with many others.

Austrian national broadcaster ORF provided live broadcast coverage of the event, with interviews with the major stars from the Hall, with the same feed also used for live streaming. The feed was encoded using an LU500 unit from LiveU, supplied by its Austrian partner ETAS High Tech Hardware Systems GmbH. The live stream was then sent to a cloud-based server also supplied by LiveU and on to streaming service Ustream. 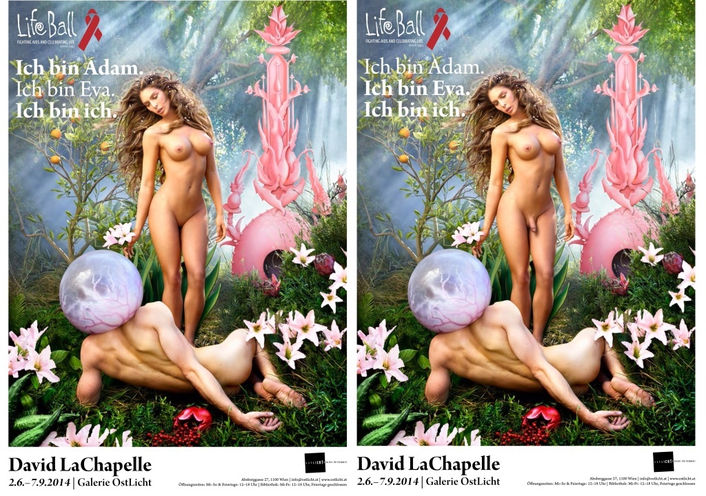 Ronen Artman, LiveU’s VP Marketing, said, “We’re very pleased to be involved with such a prestigious charity event, which helps raise awareness and brings attention to the ongoing battle with Aids and also brings a great deal of glamorous pleasure to a lot of people. We are glad that our technology is being used to bring this event to the online community.”