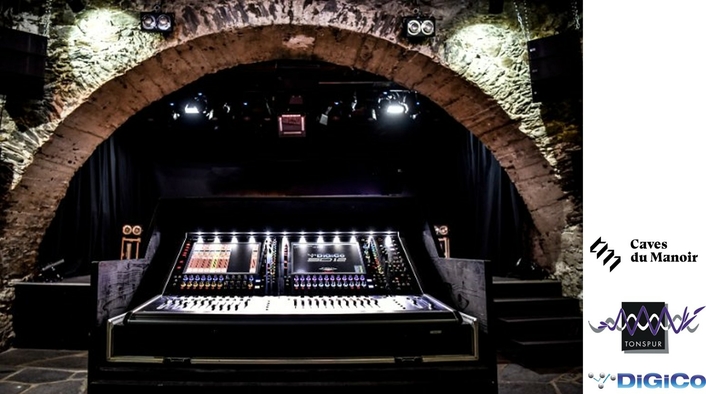 For 40 years, the Caves du Manoir in Martigny, Valais (Switzerland) have been used for cultural events of all kinds. Different crews, collaborators and teams have been part of the journey through its musical history and the unique authenticity and the inherent spirit of the venue has become an unspoken heritage.

To celebrate its 40thanniversary, the venue’s committee decided to renovate the entire caves, including its technical infrastructure, choosing a DiGiCo SD12 plus D2-Rack, supplied by Tonspur AG, DiGiCo’s distributor for the region, as the new Front of House console and upgrading its existing Meyer Sound loudspeaker system. 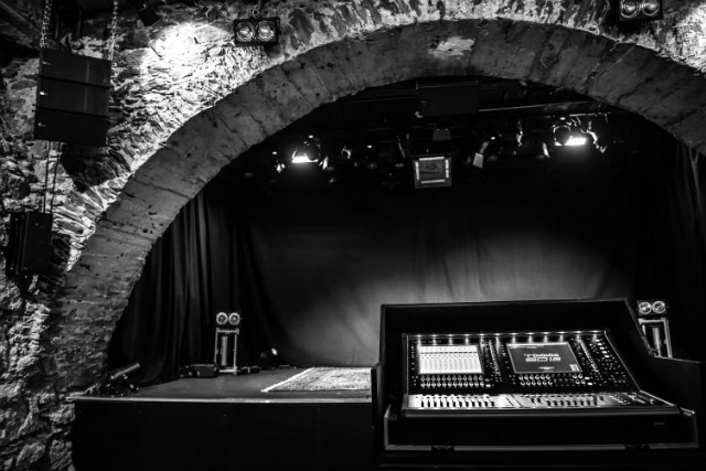 Sacha Knezevic Rudaz, technical director of the caves, choices were inspired by the Montreux Jazz Festival. Rudaz, who has been part of the legendary Montreux Jazz Festival audio crew for many years, had had the chance to try out the SD12 during last year’s Festival and, following a further long-term test, decided that SD12 would be the perfect successor for the Caves du Manoir’s ancient analogue console. 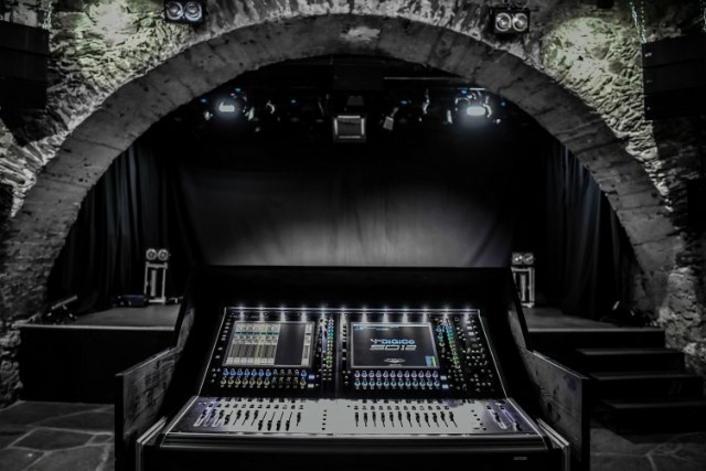 “Maybe I’m one of those hardcore DiGiCo fans, but have a look at what DiGiCo can do,” says Rudaz, with clear excitement in his voice. “They can double the channel count within a single software update, even years after the release of a product; that’s not from this world! For me it was a logical step to get the SD12 into the Caves. The user Interface means we can have two operators working on the console at the same time, and the fact that I have every important control on a dedicated knob or button is just great. The SD12 looks sexy, it sounds sexy and it will do anything you can, or even can’t, imagine.” 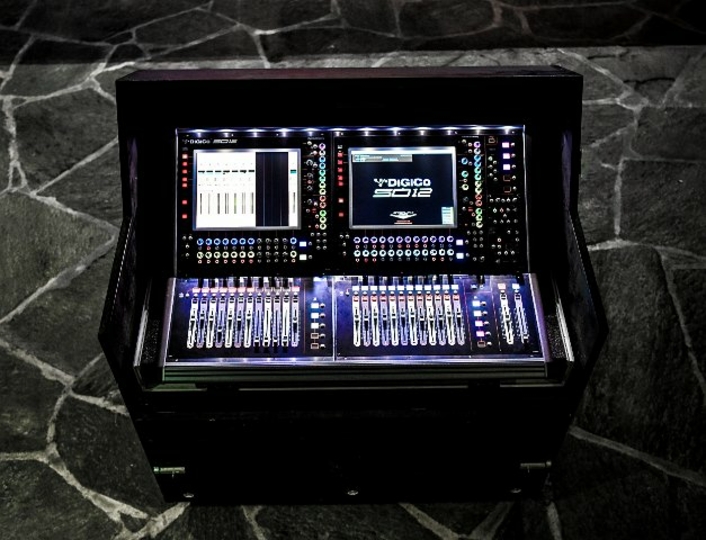 At the grand re-opening last autumn with legendary Swiss rock band The Young Gods the audience, technicians, promoters and artists were just as excited about the upgrade of the venue as Rudaz and that excitement has continued ever since. 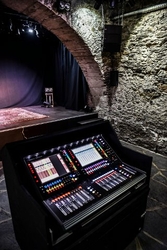 “Everyone who has come to the Caves and used the console has commented on how pleased they are to be able to work on an industry standard desk,” concludes Rudaz. “We are proud to have such a strong heritage and equally proud that we have a technical infrastructure that not only brings us up to date, but equips us for the future.”