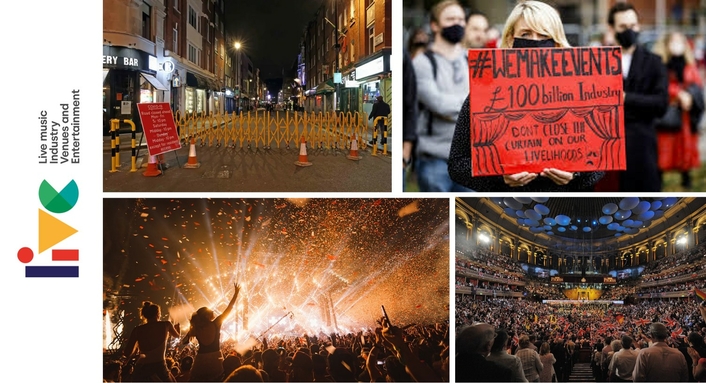 New research published today shows that over 26,000 permanent jobs will be lost in the live music industry before the end of the year if Government support is withdrawn. In addition, 144,000 FTE roles, including self-employed and freelance workers, will have effectively ceased to exist by the end of 2020.

Revenue into the industry has been almost zero since March and 2020 with a fall of 81% compared to 2019. This is four times the national UK average, where reductions across industries run at around 20%.

The “cliff edge” being faced by live music’s workforce is revealed in independent research conducted by Chris Carey and Tim Chambers for Media Insight Consulting. The report also reveals the positive impact of the Culture Recovery Fund, which has offered a lifeline to a range of businesses in the live music industry, but this is tempered by 80% of employees still being reliant on the furlough scheme which ends this month. 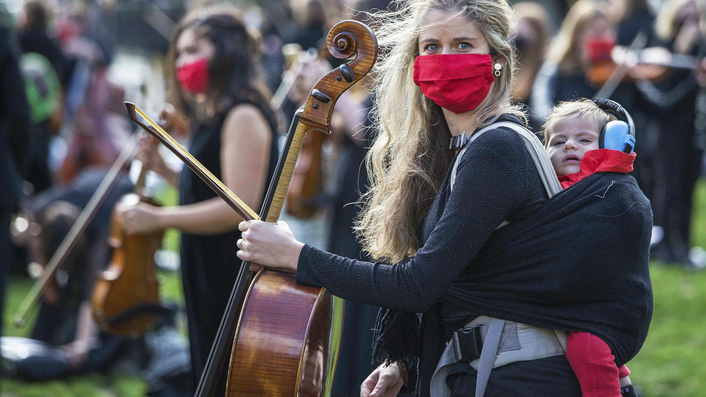 The research, carried out on behalf of LIVE, the umbrella group representing the live music industry, found: 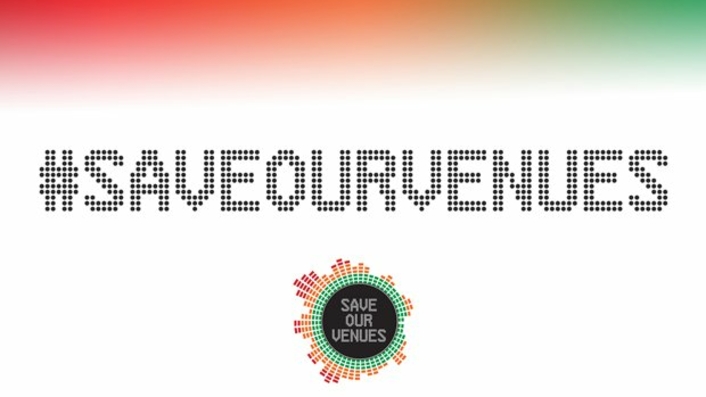 Following the lockdown in March, and the ongoing Government restrictions on venues and events, many of those working within the live music sector have received no income at all. The new Tier 2 and 3 restrictions put further limitations on the sector reopening, though the sector is currently excluded from the Government’s Extended Job Support Scheme.

The recent indication from the Prime Minister that severe restrictions could be in place for a further six months will mean a full year with next to no live music or revenues. Yet in the Government’s latest financial support measures, those businesses most impacted by those Government restrictions, that cannot continue to profitably operate, stand to be supported the least.

The industry is calling on the Government to ensure that it can benefit from the Extended Job Support Scheme, recognising that it too is closed due to Government regulation and guidance.

Phil Bowdery, Chair, Concert Promoters Association, said: “We were one of the first sectors to close and we will be one of the last to reopen. We are currently caught in a catch-22 where we are unable to operate due to Government restrictions but are excluded from the Extended Job Support Scheme as the furlough comes to an end. If businesses can’t access that support soon then the majority of our specialist, highly trained workforce will be gone.” 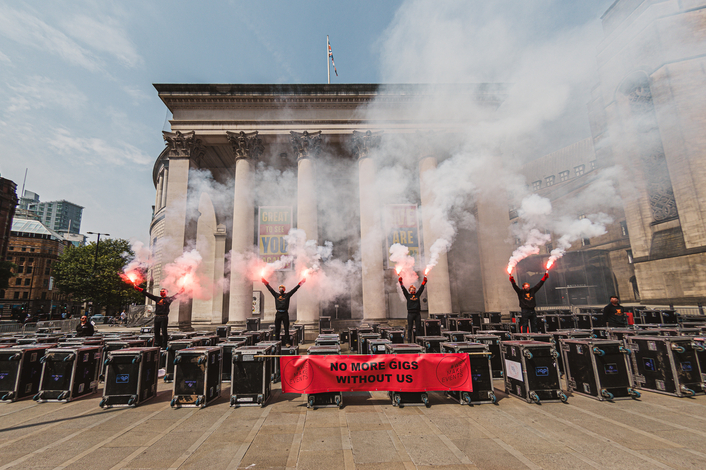 Andy Lenthall, general manager of the Production Services Association, the trade association for people and companies involved in live production, says: “Those who have often found themselves overlooked and left behind throughout the last six months are the freelancers and self-employed – the people up and down the country that we rely on to bring us the live experiences we love. Aside from all the figures, were are talking about people whose livelihoods depend on a fully functioning live events ecosystem. It’s how these people provide homes for their families.”

Economist Chris Carey of Media Insight Consulting who co-authored the report adds: “From the artists on stage, to the venues, and the many specialist roles and occupations that make live music happen, this research shows clearly that the entire ecosystem is being decimated.”

“The Culture Recovery Fund is a help, especially to grassroots music venues. However, larger companies are going to be hit harder and without ongoing Government investment in protecting this industry, the UK will lose its place as a cultural leader in live entertainment. Moreover, the skills we lose in this time will significantly hinder the sector’s ability to recover and return to driving economic growth and supplying UK jobs.” 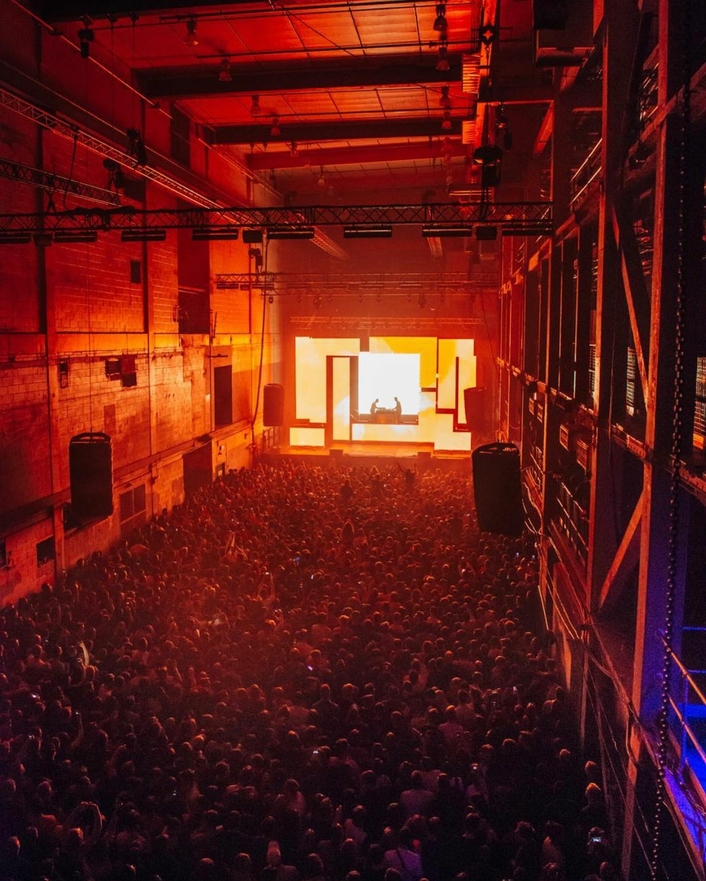 The report includes sector-specific data on artists, managers, promoters, booking agents, venues, festivals, ticketing companies and technical suppliers, as well as case studies from some of those affected, and comment from industry leaders.