Already since its foundation in 1984, TVN relies on broadcast equipment by Sony Professional. In the first years, the company mainly used the hardware in the fields of EB cameras, VTRs and monitoring. As a specialist for outdoor broadcasting, TVN acquired the first OB trucks at the beginning of the 1990s and initially opted for a mix of Sony cameras and Bosch video mixers. The Football World Cup in 2006 marked the start for the HD age: the partner of numerous production companies and broadcasters modified its OB truck fleet to HD and since – apart from few special camera systems – exclusively uses Sony cameras and video mixers. 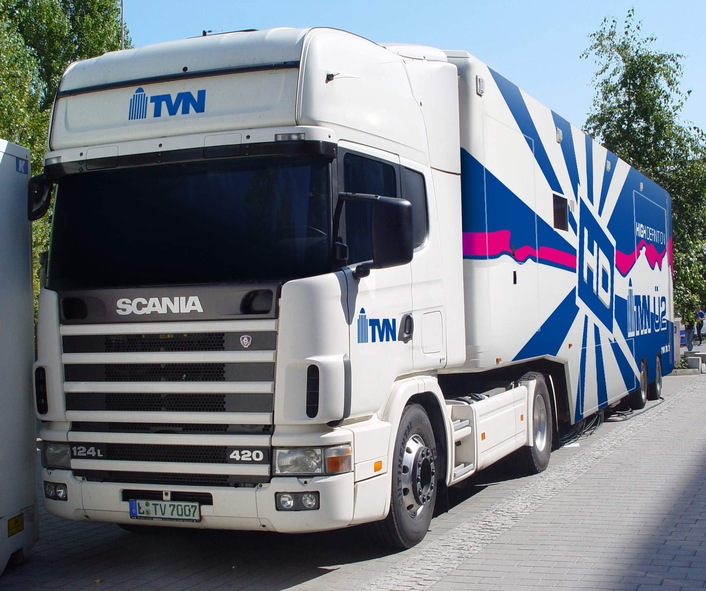 Autumn this year finally set a new turning point in the company’s mobile live production: in the first two weeks of October 2016, TVN MOBILE PRODUCTION fully converted its existing OB truck TVN-Ü2 to UHD serial operation. The conversions were carried out in-house by the company’s own engineers, which were able to share the experience they had gained on UHD since 2014.

TVN relies on an integrated UHD workflow by Sony and in this context has purchased a dozen Sony HDC-4300 and two PMW-F55 cameras as well as 4K XVS-8000 latest generation video switcher and the PWS-4500 the production server system.

After successful UHD test games at the end of the football season 2015/16, Sportcast and Sky commissioned TVN as the first production partner for UHD live games.

“The introduction of new technologies is only successful with teamwork. Thanks to the long-lasting partnership with Sony we were able to rely on the competent support of our colleagues at Sony during the test games and also during the fist live productions at short notice,” comments TVN GROUP Managing Director Markus Osthaus. “Sony additionally supported us with very short delivery times for the additionally required equipment.”

Furthermore, Sony integrated many of TVN’s requests and requirements into the video mixer’s software shortly before shipping. “Thanks to our TVN’s colleagues strong commitment, the close cooperation with Sony’s specialists and several overnight software updates from Japan, the production reliability could be fully guaranteed after the installation’s completion,” adds Osthaus.

TVN and Sony have identified various optimisation approaches regarding camera set-ups, the mixer functions and the interaction with other broadcast components such as EVS servers, which will be implemented shortly. According to Osthaus, the software update for the XVS-8000 video switcher will lead to significantly higher user-friendliness and more possibilities in the workflow design. 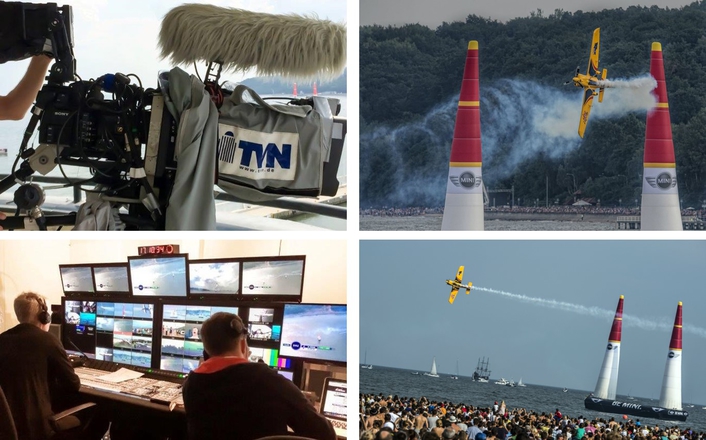 “The support from the German Sony colleagues to the developers in Japan is highly professional and very good, whereby the initial difficulties in the adjustment were easily resolved. As we assume that 4K will continue to develop positively and we are additionally planning a new OB truck for 2017, further investments in Sony 4K technology are most likely,” Osthaus sums up.