39 FLEX is a 53′ double-expando and joins MTVG’s fleet of 30 mobile units.  For Phil Garvin, President of MTVG, selecting Sony 4K was crucial since it fully embraced 4K imagers and HDR.

“We chose Sony for 39 FLEX because the key to the future isn’t just 4K’s resolution,” he said. “It’s 4K and HDR combined. The HDC-4300 camera systems have an amazing, wide dynamic range necessary for fully capturing HDR. And the BVM-X300 is able to accurately represent this to use HDR to full effect.” 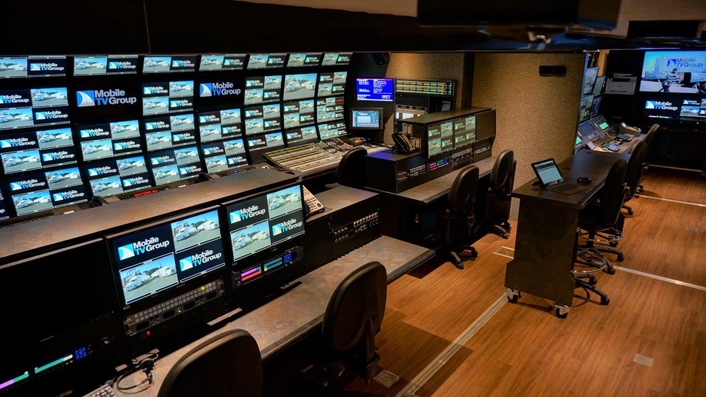 According to Garvin, 4K/HDR creates a dramatic effect for live sports that marks a startling contrast to previous technology.

“To appreciate 4K resolution, you have to be relatively close to the screen,” he said. “But HDR is obvious clear across the room. And the combination is stunning.   You see it best during a football game late in the day with half of the field lit, half in shadow.  With existing technology, you have to decide which you want to see clearly. With HDR, both are exposed properly. Same for hockey where you can see the ice and the player’s face. This is very close to what the eye can see.” 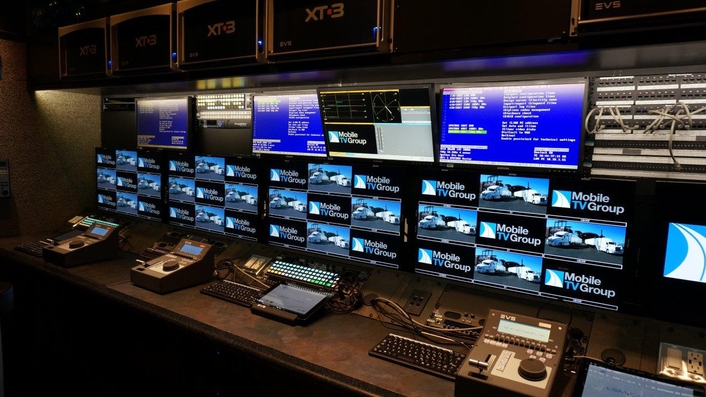 The “flex” part of the 39 FLEX is the ability to operate effectively in both 4K/HDR, High Frame Rate, and HD. 39 Flex Cameras small

“The Sony 4K/HDR technology is able to carry us forward from today’s HD production environment,” Garvin said. “39 FLEX can deliver a full 4K/HDR production, or a rich HD one, and also everything in-between.  The HDC-4300 cameras are truly extraordinary performers in HD in that the added bandwidth enables powerful High Frame Rate effects.” 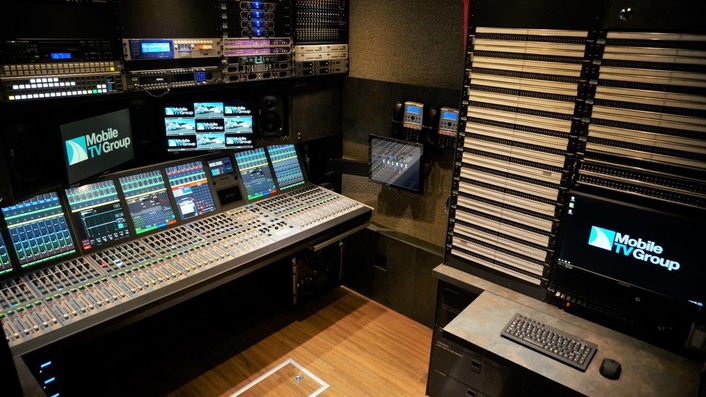 The arrival of the 39 FLEX marks a new era in mobile production, much as Garvin’s pioneering HDNET truck ushered in the HD era at its launch in 2001. But there are significant differences today that will drive 4K adoption.

“15 years ago, we had just a handful of homes with HD sets – around 50,000,” he said. “That meant we had a double challenge – how to get HD signals and HD sets to the home. Today, we have millions of homes with a 4K set that are hungry for this content. Also, theatrical and entertainment production markets have embraced it with lots of equipment readily available to feed the need. Only Live 4K remains in its infancy.” 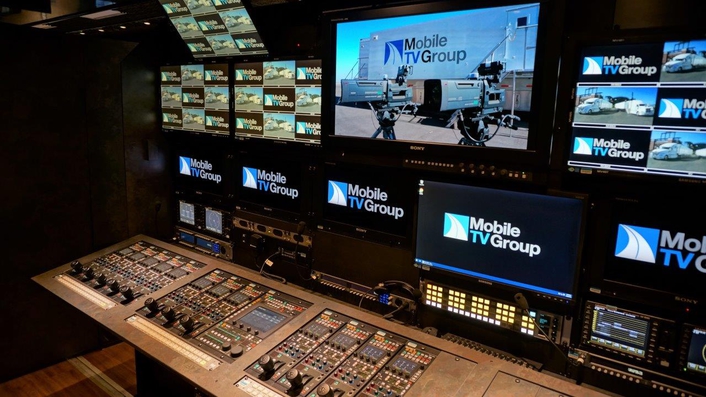 Garvin is confident that once the public gets a taste for live sports in Sony 4K/HDR, there will be no turning back.

“4K is great in and of itself, but when you add HDR it’s a transforming visual experience,” he said.