Celebro Media specialises in live production, providing studio space, galleries, uplink facilities, staff and everything required producing and transmitting live content. The rapidly growing studio facility has five studios at its central London location with further facilities in Moscow. By Autumn 2017, Celebro Media will have completed works on an additional five studios in London and two in New York. Also, its has recently begun trials of a new OB service that allows multi camera switching down a single transmission line. The service is currently being offered to international broadcaster on a trial basis.

Global broadcasters such as BBC World Service, MTV and TRT World all use Celebro Media’s studios. As a UK company with firm roots in Russia, it has an excellent track record and experience of helping some of the biggest names in TV and film work abroad with major media and broadcasting players. 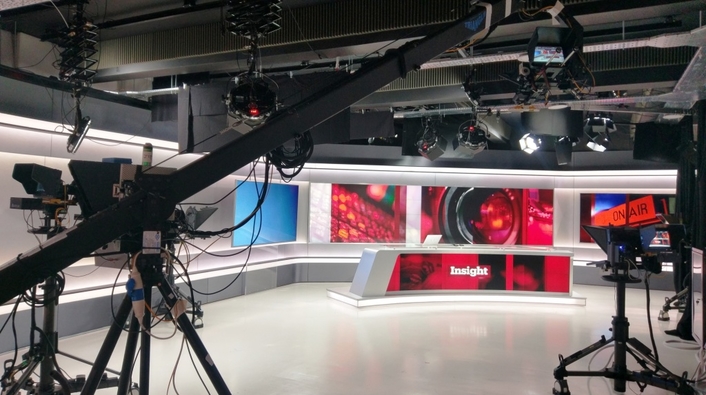 “We pride ourselves in being the leading broadcast consultancy with advanced 4k TV studios worldwide,” comments Wesley Dodd, Chief Executive of Celebro Media. “The team at Celebro work closely to consult broadcasters on IPTV, broadcast strategy, commercialisation, editorial and technical services, plus access to transmission networks and a diverse catalogue of media content. We truly offer the whole live production package.” 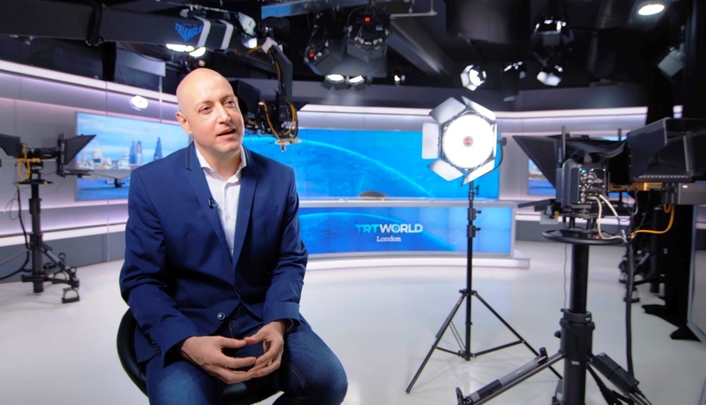 The only way is IP

The TriCaster Advanced Edition enabled TRT World to produce and stream live news reports from its London journalists via Facebook Live within a very short space of time, and later to stream to YouTube and the TRT World website. As events progressed the team was able to receive additional video reports from around the world, including Istanbul, and incorporate them into the live stream. This ‘emergency transmission stream’ rolled for approximately 15 hours, until the channel was able to get back on air in Istanbul. 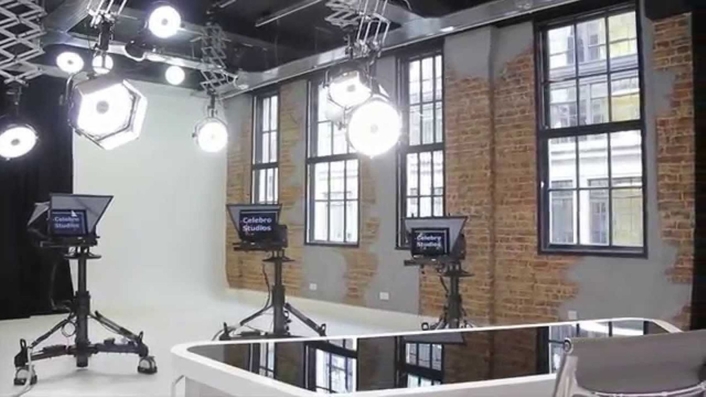 “There was very limited connectivity in Turkey, so TRT World’s Facebook Live stream was something of a lifeline. The social media element also provided a way for people to communicate - there was a huge level of engagement with tens of thousands of people watching live, and then on catch-up later,” comments Dodd. “TriCaster Advanced Edition and Facebook Live enabled us to keep people informed during an important world event. We do a lot of streaming on Facebook Live, and with the TriCaster Advanced Edition’s live streaming capabilities, it was the obvious option.”

Having had great success with the TriCaster Advanced Edition coupled with Celebro Media’s rapid expansion, Wesley turned to NewTek and its IP Series to significantly increase the studio’s scalability to accommodate the company’s growth plans.

Offering unparalleled efficiency and flexibility, the NewTek IP Series was installed and allowed Celebro Media to usher in a new paradigm of production workflow, based upon NewTek’s software-driven live production technology. Now at the heart of Celebro Media’s operations in Oxford Circus, the IP Series’ modular approach to production systems has delivered virtually limitless access to video sources and video mixing possibilities.

Jahlene Joseph, Head of Studios at Celebro Media Group, said; "The extraordinary flexibility of NewTek IP Series means we can push video content around our building using NDI - giving us unparalleled control over how our clients can view, ingest and manage live video streams.”

Offering more configurations and a more complete set of capabilities, Celebro Media found no other solution that would enable complete unified production workflows to the scale and scope of the NewTek IP Series.

Both TriCaster and IP Series are absolute powerhouses, providing a ‘complete production environment’.

By embracing a software based production solution like the IP Series, Celebro Media is now also able to offer uncompromised 4K UDH services through a single upgrade. This has enabled Celebro to embrace further production workflow efficiencies keeping all clients happy. 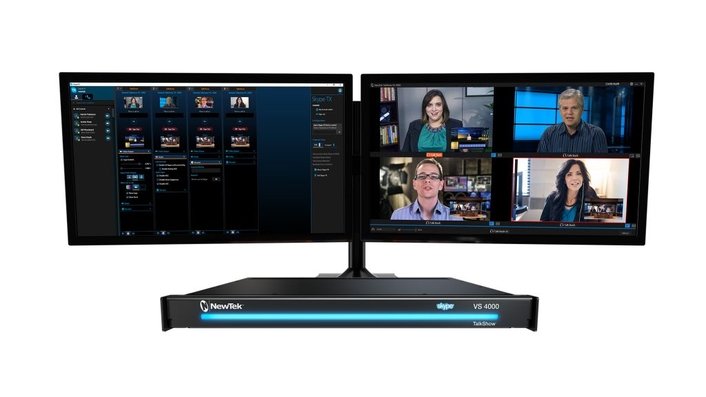 The NewTek TalkShow VS 4000 integrates multi-channel video calling to enable instant connection and live interaction online via Skype. This allows presenters to facilitate compelling conversation and in-depth discussion between multiple remote guests in real time regardless of location. TalkShow VS 4000 takes advantage of Skype TX 4 from Microsoft.

“The TalkShow system enables us to cost-effectively connect a reporter in the field, industry experts, pundits, politicians or the viewing audience from anywhere in the world to the news studios using an internet tool that is easily available to all,” says, Dodd. “This means everyone can become a spokesperson in real-time for breaking news around the world.”

Celebro Media has taken the use of TalkShow to another level. “We’re using TalkShow to link up TV Studios in different parts of the world to provide multi-views from one studio location to another. It provides a way of sharing a gallery stack between studios and even countries, which is amazing,” comments Dodd.

Celebro Media believes that IP is changing the way journalists can get a story on air. For a lot of news broadcasters it is much faster, easier and cheaper to create a programme. IP also enhances the viewer experiences making it a much more immersive and interactive form of media.

Wesley explains, “I am a massive fan of IP based solutions for broadcast. It reduces the masses of cabling usually needed to produce a programme and you can control what is happening by a simple click of a mouse. With the IP solutions we have in place, the team here can build a complete gallery in just one day.” 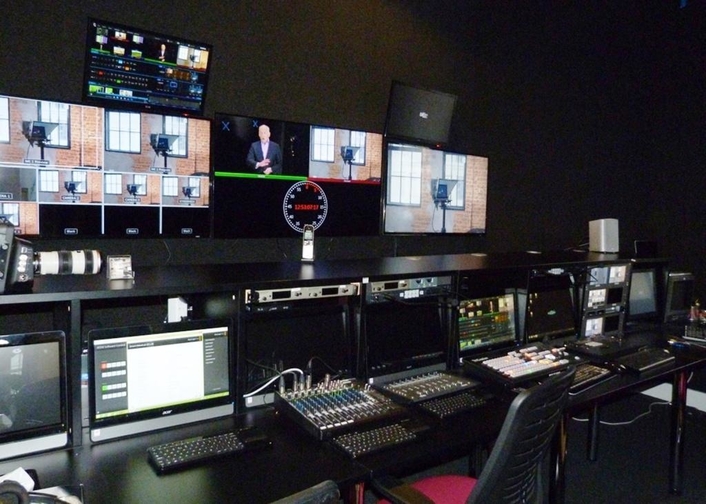 “The next generation of TV viewers want to receive programmes, especially news, in a different way. Content is not being delivered just through the television, but now through various social media channels and we need to adapt to help broadcasters deliver this,” continues Dodd.

As Celebro Media grows worldwide so will its investment in NewTek’s IP Series.