Celebro Media to Expand Their Facility in Central London 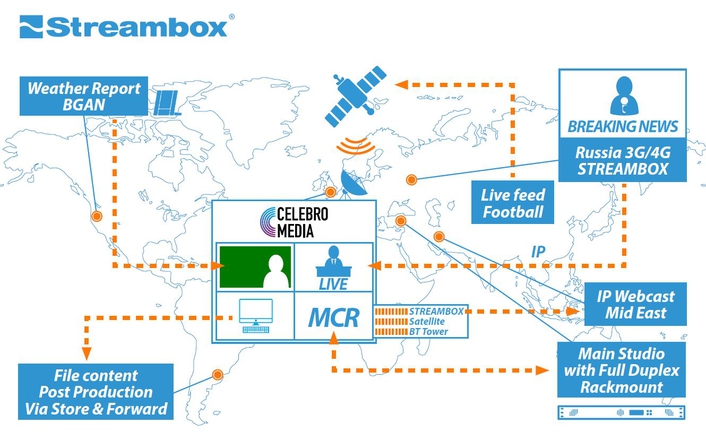 Celebro Media, the first 4K studio in central London is celebrating their first year with an expansion of their facility. After just a year of opening their state-of-the art TV studio in Oxford Circus, Celebro has reached its full capacity. Now, with their expansion, they are tripling the size of their studios, including all that is needed for live TV production, with a focus on news, sports and entertainment programming.

Celebro Studios is equipped with Streambox Live video transport technology, for 4K, HD and SD transmissions - technology they chose from the beginning as pioneers in providing IP based video connectivity worldwide. As a result, Celebro Media can provide live newsgathering services throughout London using Streambox mobile encoders. The Streambox Platform allows the Studio to easily collaborate with Streambox Users worldwide, both on the contribution and distribution ends. 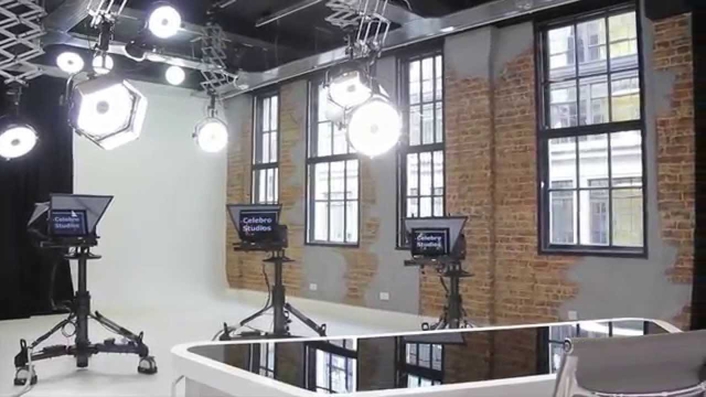 By occupying 2 additional floors of Celebro's current building right by Oxford Circus, they will be able to offer a large set with an audience of 150 and a renewed chroma (green-screen) facility, and an inject studio for down the line contribution. Celebro's expansion also allows for the addition of dedicated edit suites, filming kitchen, audience holding areas, green rooms and make-up studios.

For transmission, Celebro as one of the major Streambox Worldwide Production Partners, is also growing by enhancing their Platform with the new Streambox Enterprise Server Xtreme. This allows them to manage all Streambox signals in an easy interface and distribute them to their new transmissions paths, which include SDI connectivity with BT tower, HD lines through Tata communications and Antenna Farm for Satellite Transmission, reception and turn around.

Streambox Customers benefit from a state-of-the art studio in central London powered with the latest Streambox technologies, allowing them an easy and cost effective worldwide connectivity. A significant reduction in the structure cost for remote bureaus and studios video contribution can be reached by working with Celebro Studios for special events deployments and establishing fixed studio locations abroad. 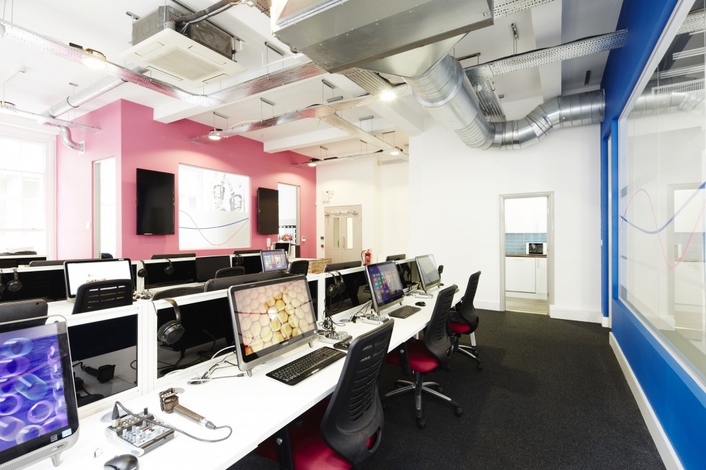